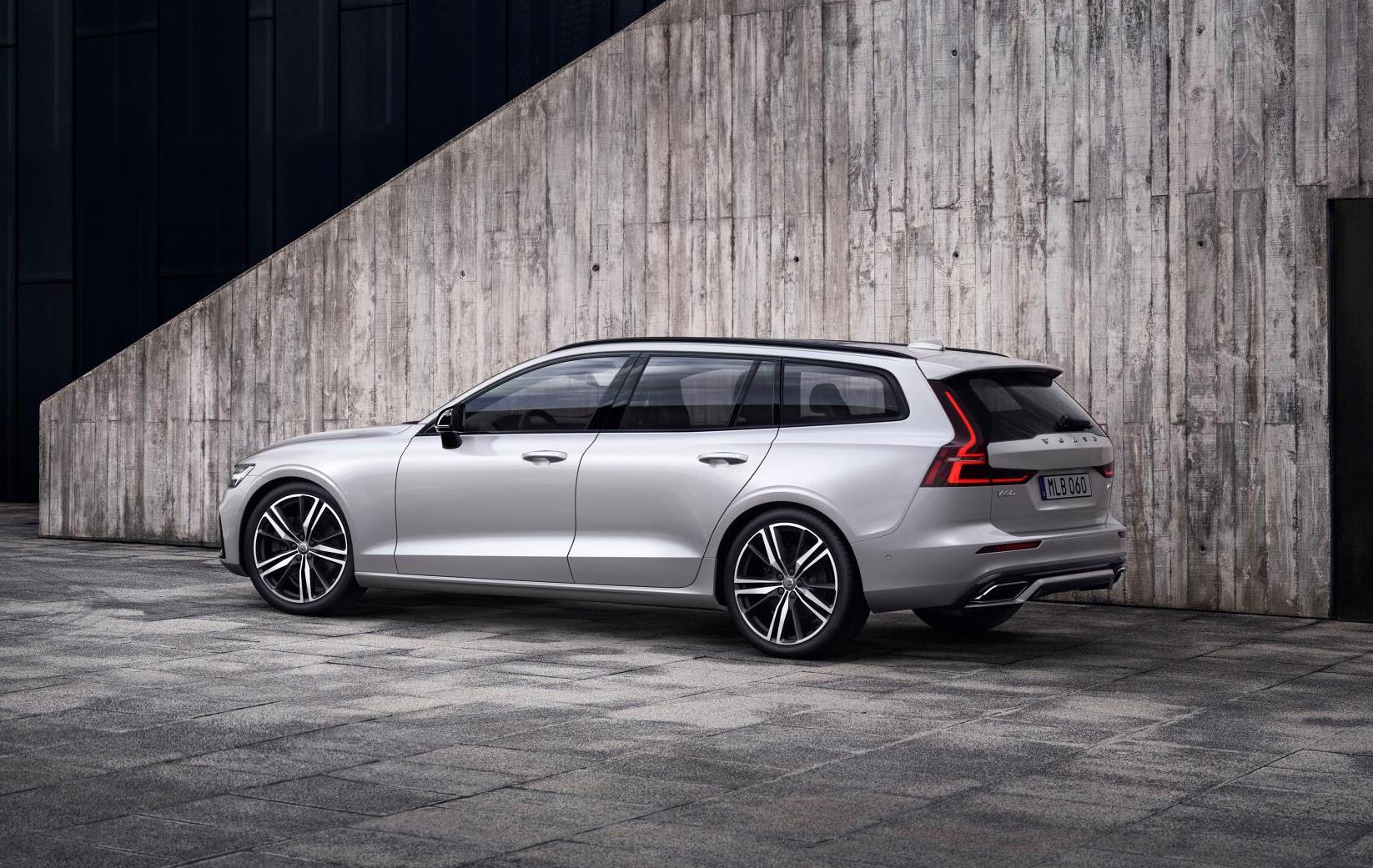 Volvo has revealed a very stylish and racy R-Design package for its new V60 wagon in Europe. It gives the already suave cargo-carrier a sleeker character and performance undertone. 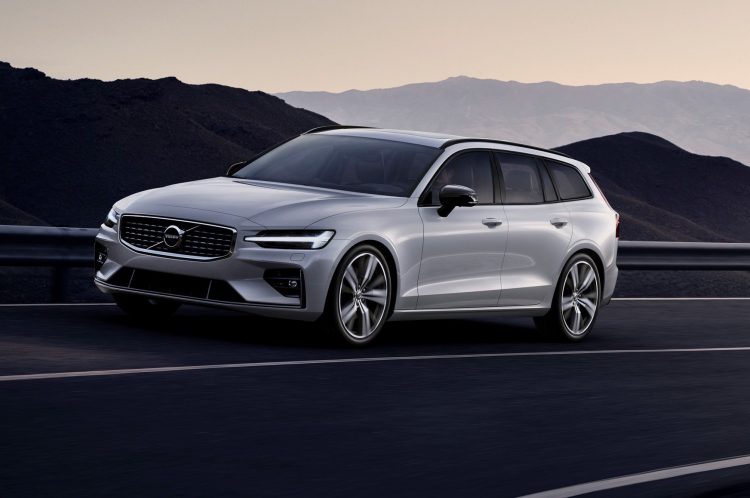 The 2019 Volvo V60 was revealed in February this year, underpinned by Volvo’s latest Scalable Platform Architecture (SPA), which is shared with all mid-to-large models such as the XC60, XC90, and S90 and V90. It features an elegant new design with the now-trademark ‘Thor hammer’ headlights.

To give these foundations a performance character, Volvo has come up with a new R-Design package for it. It comes with unique diamond-cut-style 18-inch alloy wheels, LED front fog lights, and a range of gloss black trimmings to give it that sinister and sporty look. Some of these said trimmings include the special mesh grille, side mirrors, window frames, roof rails and exhaust tips.

Inside, the R-Design package comes with bespoke sill plates for an immediate identification, while the front passengers are treated to a set of part-leather sports seats with cushion extensions and R-Design logos. There’s also metal inlays for the dash and doors, a unique steering wheel and gear lever, and sports pedals for the driver.

It’s not all about cosmetic tweaks, though. The R-Design gets an exclusive chassis tune with stiffer springs suspending the body, more responsive monotube dampers and thicker stabiliser bars, and the ride height is lowered by 12mm. All of these changes help to improve the V60’s overall dynamics and versatility. 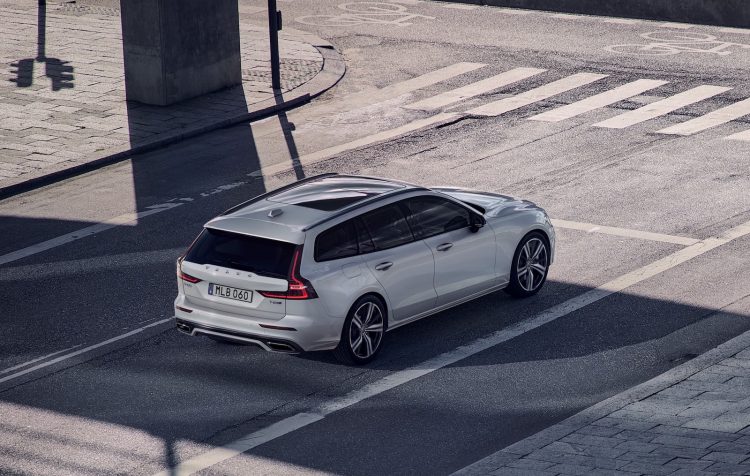 There’s been no formal confirmation on when the new S60 and V60 will arrive in Australia just yet, but we’d assume if the new V60 were to be introduced we’d be offered this R-Design package as well.