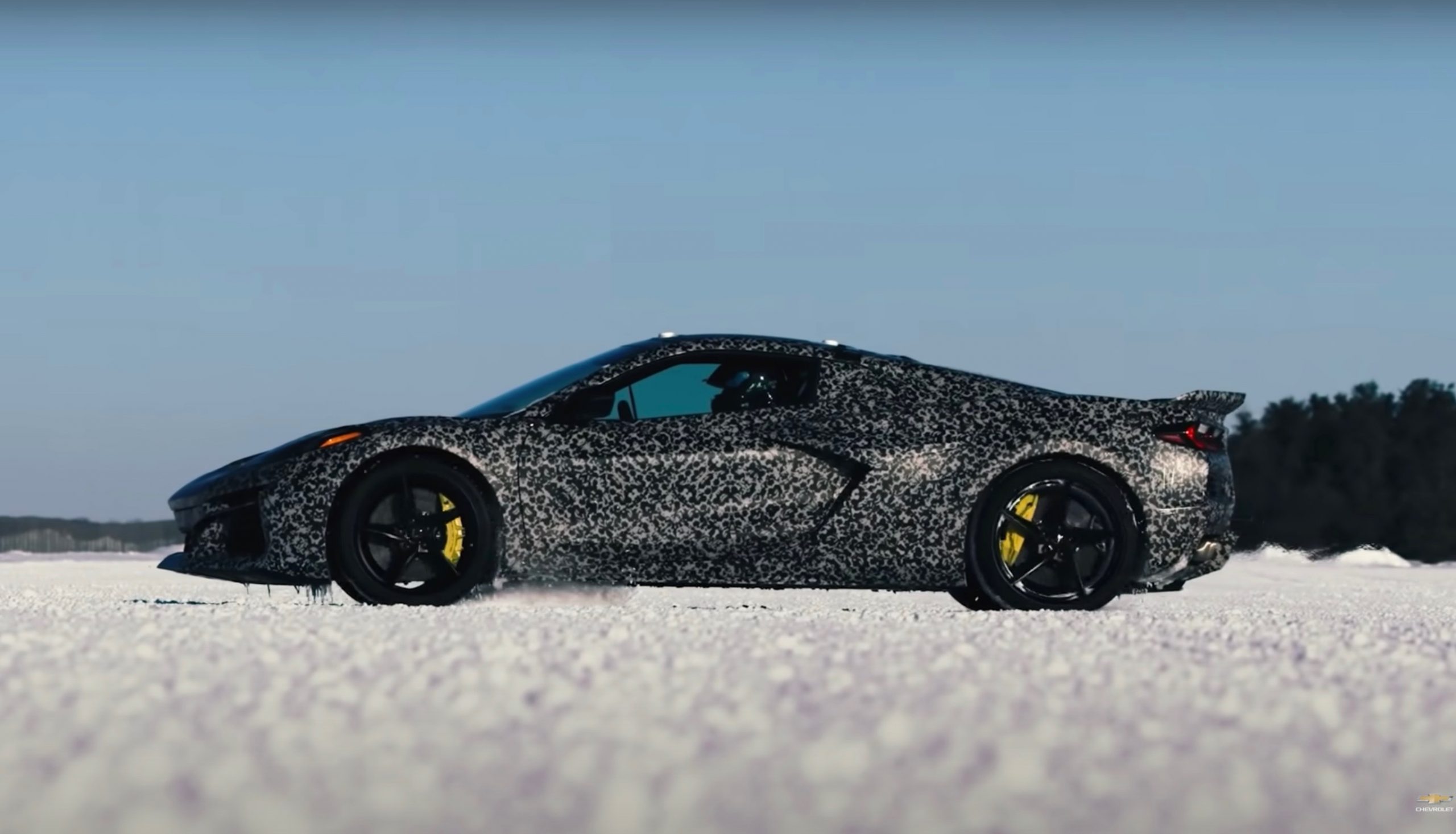 Excitement is stirring for the release of the C8-generation Chevrolet Corvette ZR1 after a prototype was spotted during testing at a General Motors proving ground, signalling that the company is nearing production of the Corvette’s ultimate form. 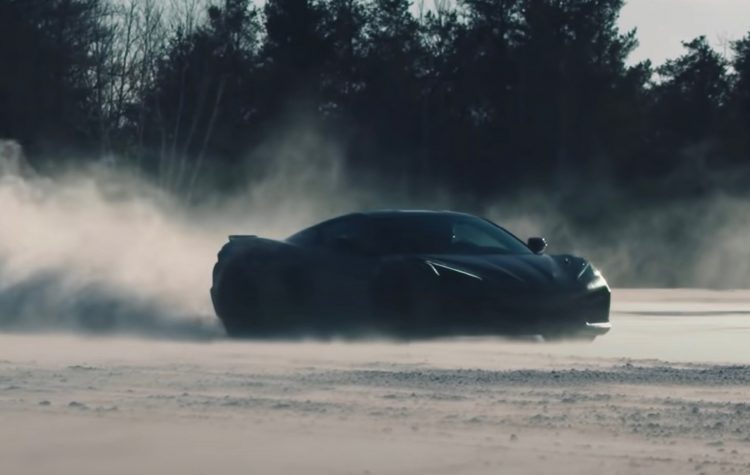 The news comes from Muscle Cars & Trucks who says that their “bulletproof sources” have confirmed that a prototype spotted at a Michigan proving ground is indeed a pre-development version of the C8 ZR1. While it remains entirely possible that the prototype was a hybrid or specialised variant, reports point out various ZR1 clues.

Details are yet to be confirmed but it is still expected the next ZR1 will come powered by a new 5.5-litre twin-turbo V8 known as the LT7. It’s set to feature a flat-plane crank, producing up to 850hp (634kW), making it the most powerful production ‘Vette ever. It’s likely to be paired with the existing eight-speed Tremec dual-clutch auto transmission powering the rear wheels. 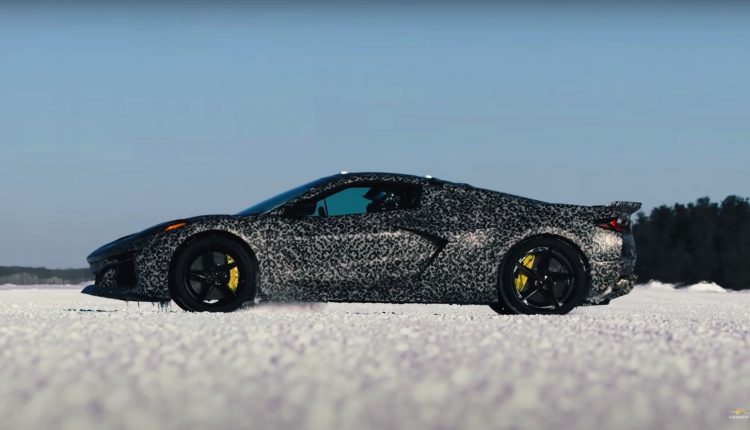 The upcoming C8 Corvette ZR1 is a hugely important car for Chevrolet, as it will likely be the last variant to be powered exclusively by a combustion engine. In fact, Chevrolet sent out an official teaser earlier this week (video below) showing a prototype version of the C8 out in the snow.

The video description confirms there is an “electrified Corvette” coming next year, with a fully electric version to follow. And, interestingly, the prototype clearly shows evidence of all-wheel drive. Yes, it seems the Corvette is about to become more versatile than ever before.