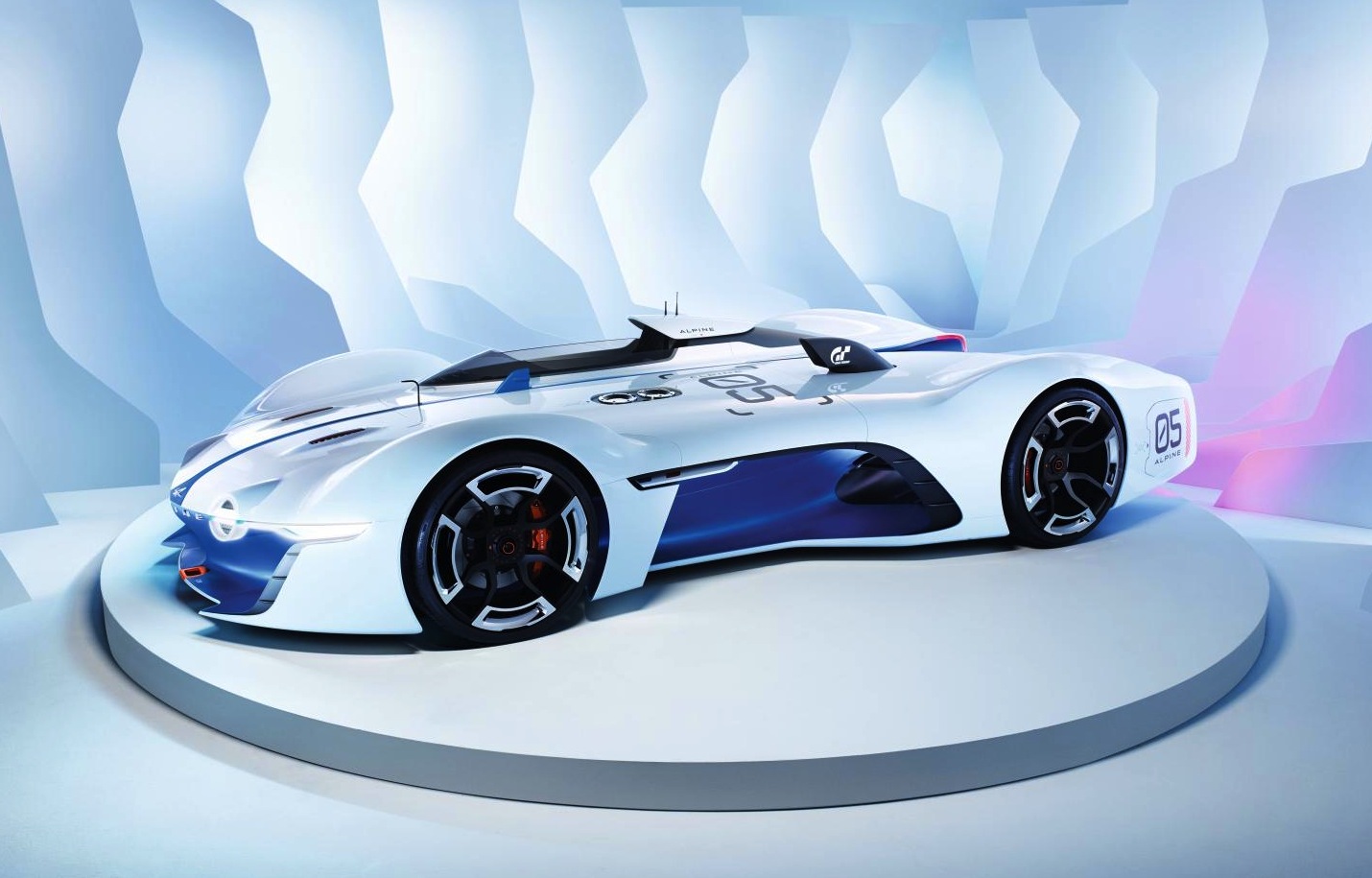 A new Vision Gran Turismo concept has been revealed, this time from Renault-owned specialist company Alpine. It’s described as the “fruit of the collective imagination of designers and engineers” at Alpine. 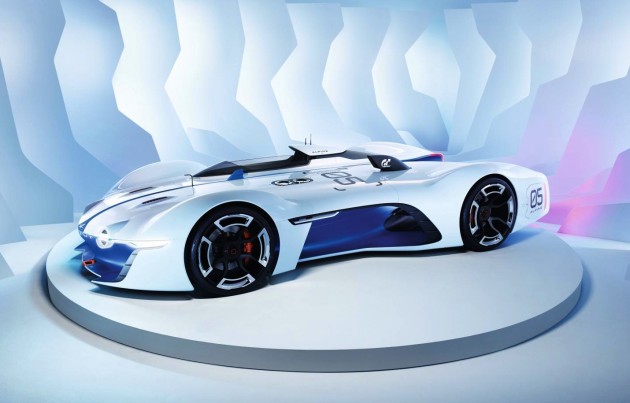 The concept is made for the new Sony PlayStation Gran Turismo 6 game, which was released in December, embodying Alpine’s unique personality. It also helps celebrate the brand’s 60th anniversary. Bernard Ollivier, CEO of Alpine, said,

“The Alpine Vision Gran Turismo stands at the crossroads of the past, present and future, at the frontier between motorsport and road cars. It also provides a link between the virtual and real worlds. Indeed, the end result is so stunning that we couldn’t resist producing an actual full-scale model of it!”

From the engine, energy is sent through a seven-speed sequential gearbox and into a rear-wheel drive setup. It’s all braced together with a carbon fibre chassis, with double wishbone pushrod-type suspension, and a kerb weight of just 900kg.

Although it is just a concept, Alpine expresses that it will take away knowledge and inspiration which could then be translated into future production cars. Antony Villain, design director at Alpine, said,

“There is genuine value in working this way. In my opinion, there is a bright future for this sort of collaboration. If we correlate the information we glean from both Gran Turismo and the real vehicle, further developments will become possible. Our objective is to offer a car whose dynamics match those that we initially defined. If everything is modelled perfectly, we can even continue to work on the car and compare it to other models, so that we can see where we stand!” 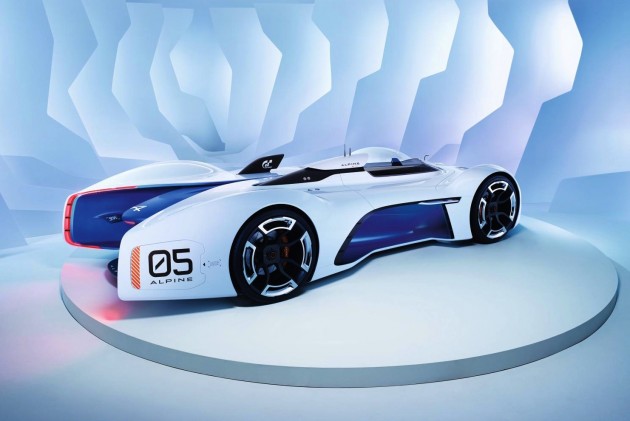 The concept makes its public debut at the Festival Automobile International in Paris. It will be available as a playable car in the popular console game in March.