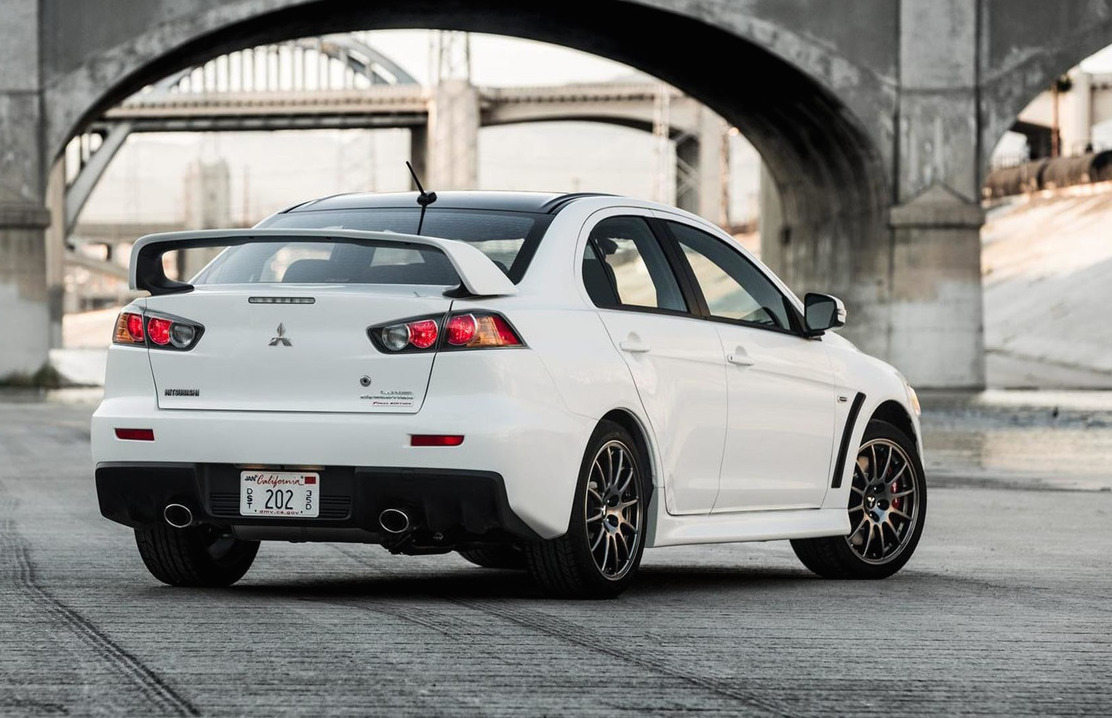 The last Mitsubishi Lancer Evolution Final Edition ever to be produced has gone under the hammer in the US at a price of US$76,400. 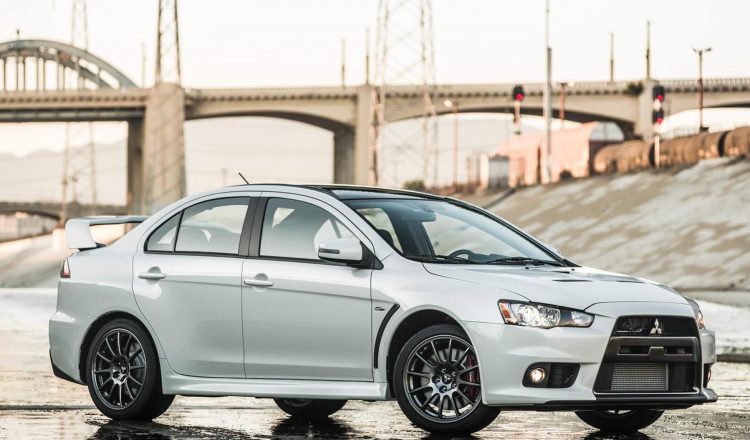 Chassis number 1600 of the Mitsubishi X Final Edition, the last to be produced, ended up landing just shy of the $80k mark, but still commanded a $38,490 premium over the X Final Edition’s $37,995 retail price.

“We’re thrilled to see the Mitsubishi Lancer Evolution Final Edition US1600 car generate so much interest and command a top price. It’s a fitting and deserving finality to the Evolution nameplate to go out with so much excitement and make an impact that is sure to last a very long time to drive out hunger.”

All proceeds of the auction were donated to the Feeding America Riverside charitable-program, and not a private owner.

As far as we know there is no new Lancer Evolution planned for the future. The future of the regular Lancer also looks bleak with the company yet to confirm if it will replace it. 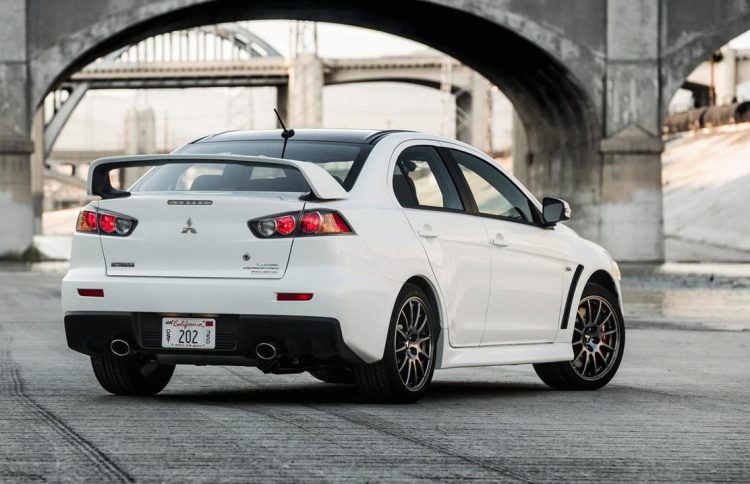