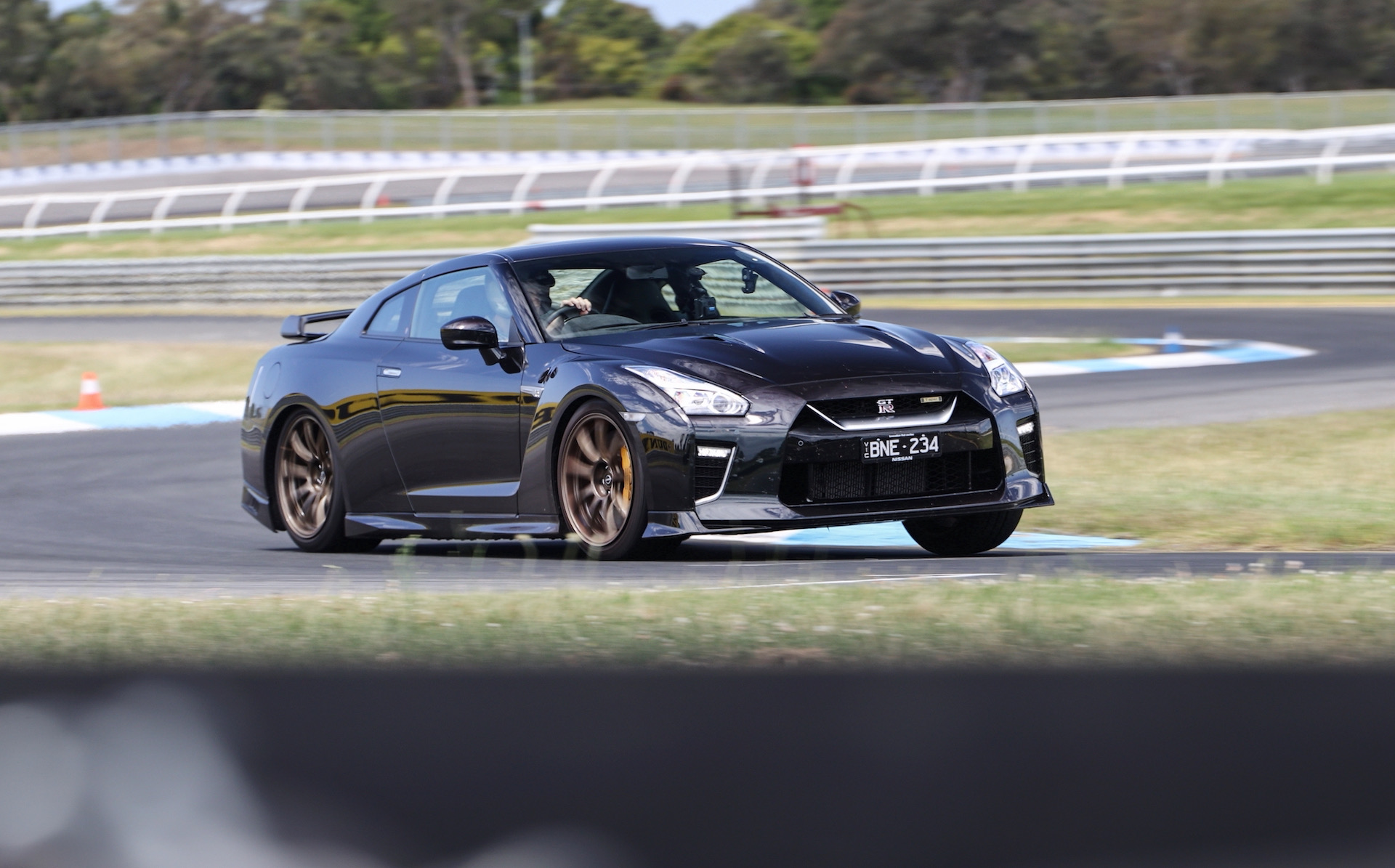 The 2022 Nissan GT-R has officially launched in Australia. This is the end of the line for the R35, in Australia, due to the sports car not meeting our latest ADR regulations. 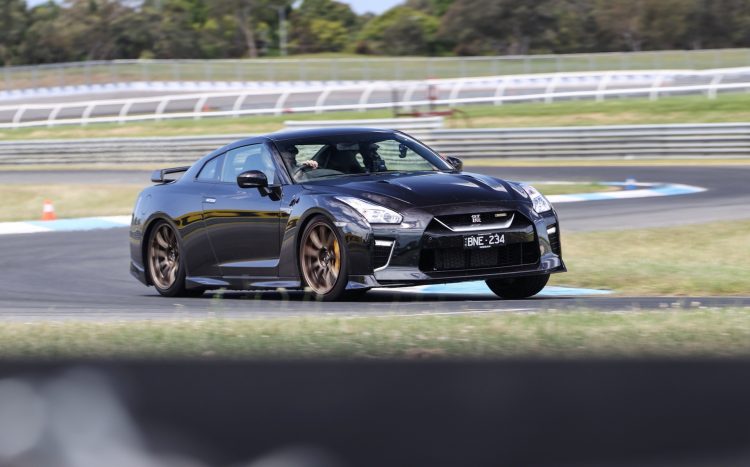 Although the R35 is not likely to last much longer overseas either, with the R36 on the horizon, this is the end for the legendary sports car in Australia. For the R35 generation. Rules regarding side impact crash protection design mean it is not eligible to be sold here, at least officially.

For the 2022 runout local buyers have six main variants to choose from, spanning from the Premium, Premium Luxury, a new T-Spec, Nismo, and hardcore new Nismo SV. The SV and T-Spec essentially act as special send-offs for the R35. 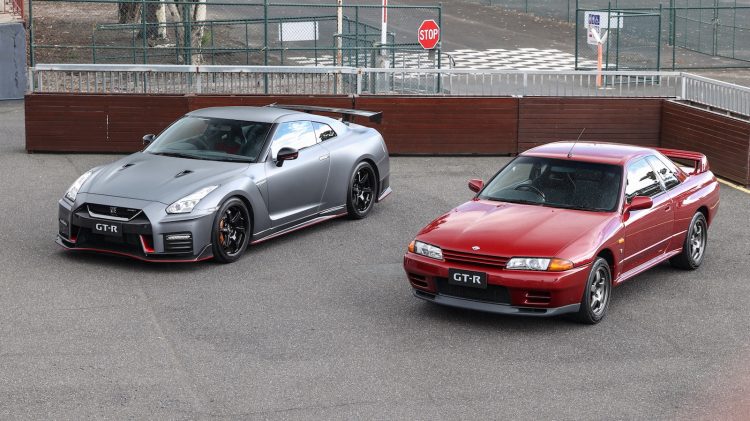 Stepping up to the Nismo SV brings in a range of properly hardcore components and treatment, including a carbon fibre bonnet, 20-inch Rays forged aluminium wheels, the carbon-ceramic brakes, and the boosted Nismo engine which develops 441kW and 652Nm. The SV also features the usual enhancements from the Nismo variant, including bespoke suspension and chassis tuning.

As part of the cut-off for the import rules for the side impact regulations, all 2022 models arrived in Australia prior to October 31 – the rules came in from November 1, 2021. And all, especially the T-Spec and SV, are likely to be sold out. In a statement, Nissan Australia managing director, Adam Paterson, said:

“When we announced that the R35 GT-R would cease being imported in Australia, we saw an incredible surge in demand. In fact, October 2021 was the fifth best sales month ever for R35, with sales only higher in the launch year of 2009. We are now marking the closure of this chapter for the R35 GT-R in Australia.”

Prices for the 2022 model looked like this (excluding on-road costs):