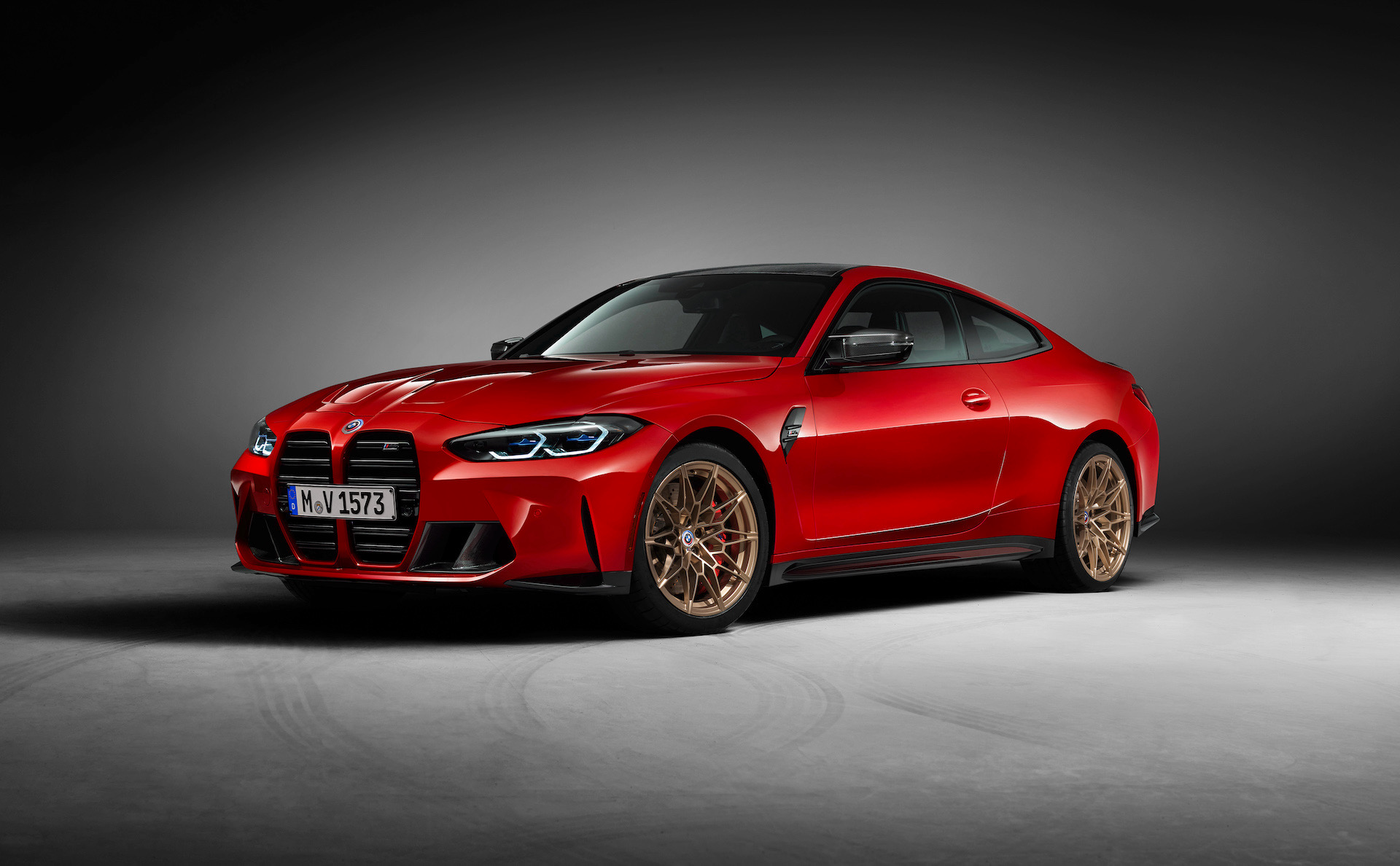 On this day 50 years ago, BMW Motorsport GmbH was officially founded in Germany, marking the start of an incredibly exciting chapter in motorsport and sports car history. 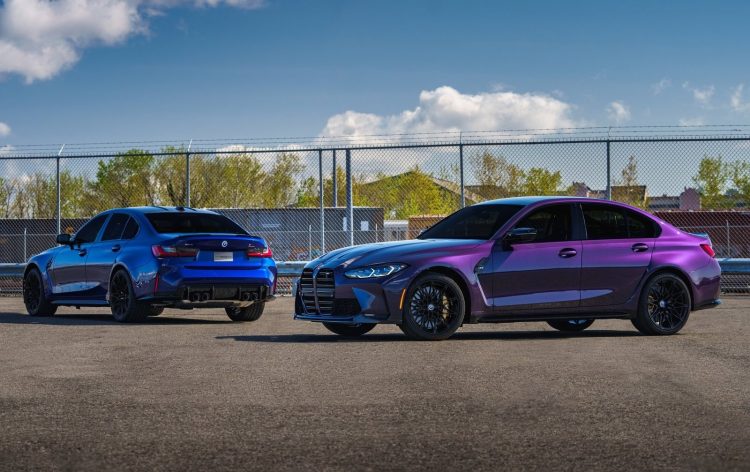 BMW has announced the release of a limited edition run of the M3 and M4 to celebrate the 50th birthday of its iconic M performance division, with special variants named the Edition 50 Jahre BMW M.

The special edition M3 and M4 models are based on the current generation M3/M4 Competition xDrive platform, which means the twin-turbo 3.0-litre inline-six remains producing 375kW of power and 650Nm of torque. This is transferred to all four wheels (with switchable RWD) via a six-speed manual or an eight-speed automatic transmission. 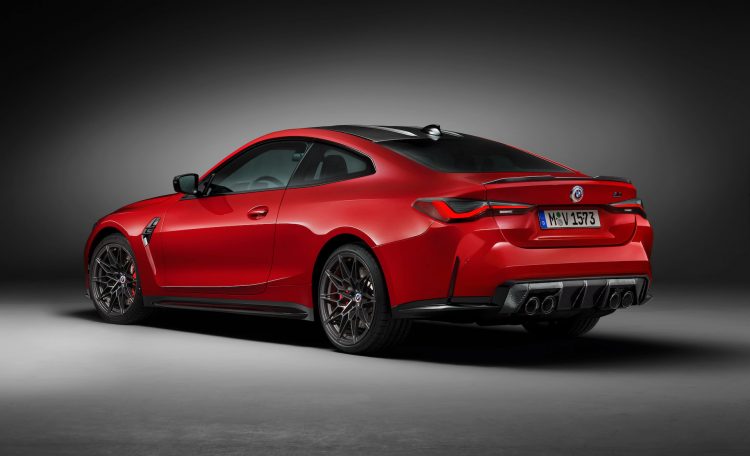 The Edition 50 Jahre (year) models come with a full raft of optional extras ticked as standard, with the exception of the carbon ceramic brake package and carbon fibre bucket seats, leaving just a choice of exterior colour and some interior upgrades for buyers. Different colour combinations will be available specific to different markets.

For example, the Edition 50 Jahre will offer US buyers the choice of five special colours that celebrate some of the most iconic M3’s of the past, including Cinnabar Red from the E30 generation, Techno Violet from the E36, Deep Interlagos Blue from the E46, as well as Fire Orange II and Lime Rock from the E92 M3. 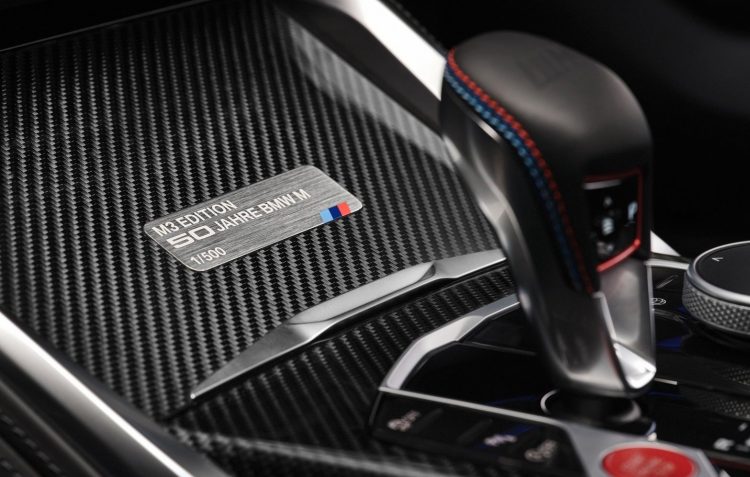 European and “other market” buyers, which may well include the Australian market, receive a choice of Carbon Black, Macao Blue, Brands Hatch Grey, Imola Red and San Marino Blue, while receiving 19-inch forged wheels at the front and 20-inch wheels at the rear axle.

Inside, there’s ‘Edition 50 Jahre BMW M’ badges throughout the cabin and a numbered aluminium plaque to mark the limited production run of the anniversary special.

Production is being capped at just 500 units, with deliveries set to commence in some markets in the second half of this year. BMW Australia is yet to confirm any local allocation but we will keep this story updated.

UPDATE: BMW Australia has confirmed the special edition will be available locally, in M4 form only and limited to 25 units. It’ll land here during the fourth quarter of this year. Prices start from $201,900 (excluding on-roads).