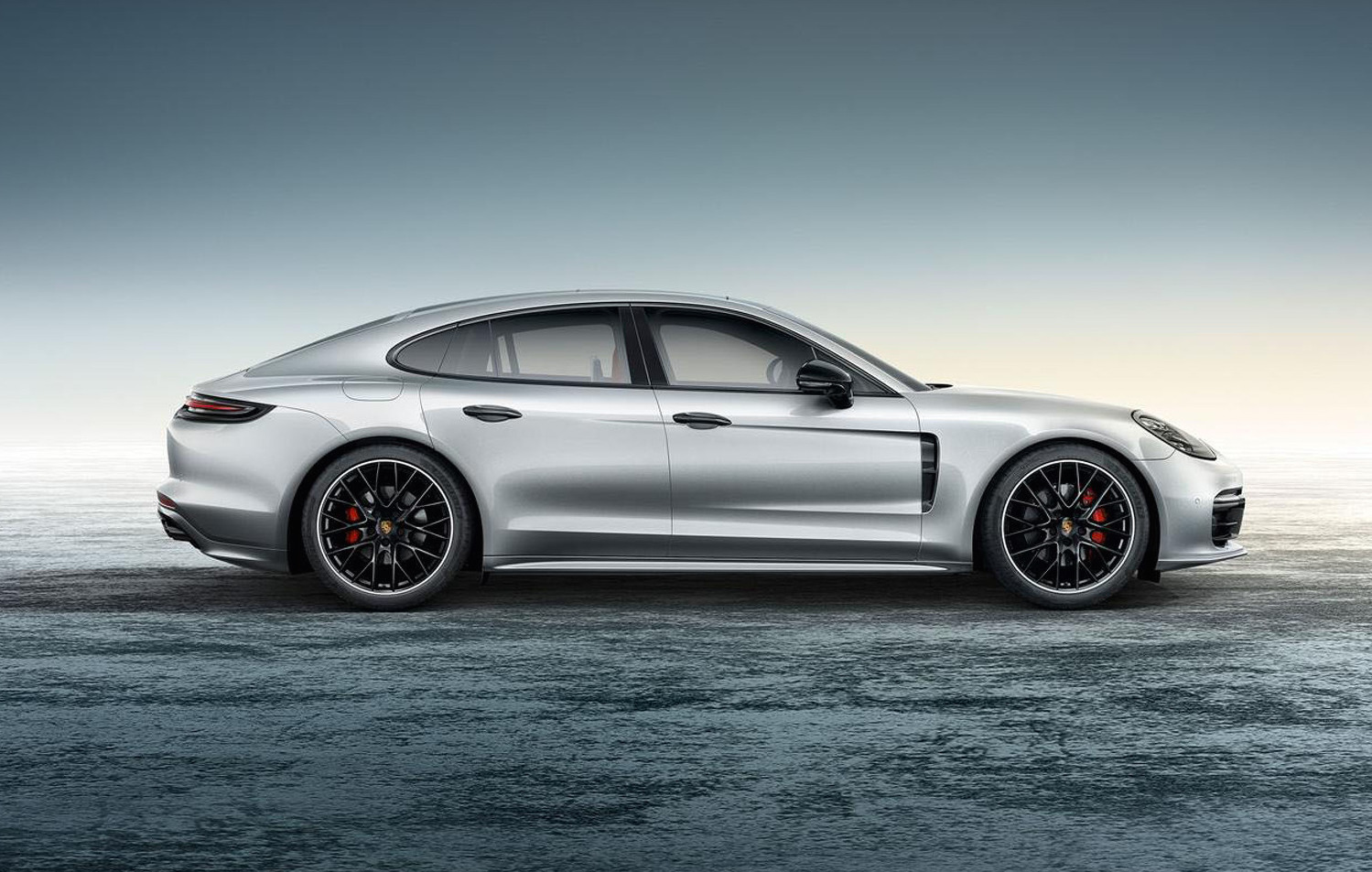 The all-new 2017 Porsche Panamera was only revealed a few weeks ago, yet Porsche’s in-house enhancements studio, Porsche Exclusive, has already developed a unique design package for the sports sedan. 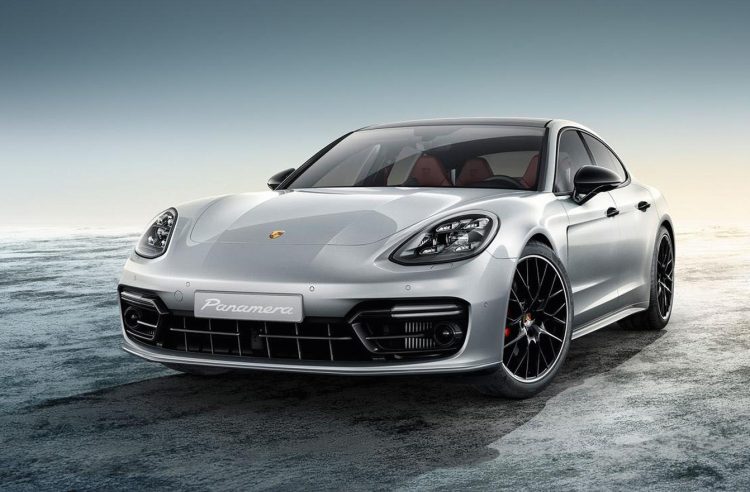 We all agree here at the PD office that the new Panamera does look a lot better than the first-generation model. However, it’s still not regarded as the prettiest luxury sports sedan on the market. The Porsche Exclusive package seems to solve some of this via a suave bodykit theme.

It includes an extended front bumper bar with black skirting around the bottom, along with a black front grille. Black is also used for the grille in the front guards, the side mirrors, door handles, and window trimmings, to give it that fashionably sinister look.

There’s also a black diffuser at the back surrounding black-coated exhaust tips, as well as tinted taillights if the owner so desires. To finish off the exterior and continue the theme the division has come up with a set of dark 21-inch alloy wheels.

Opening the door provides another indication of what Porsche Exclusive can do. Special Porsche crests feature on the headrests, while the seat belts can be done in Bordeaux Red to match the fine leather upholstery. Porsche Exclusive offers various other leather trimming options and colours too.

No changes are made under the bonnet. But that’s no bad thing as the new Panamera comes with a range of new twin-turbo engine options, including a 404kW 4.0-litre V8 range-topper.

The 2017 model arrives in Australia early next year. Buyers can place their orders now, with prices start at $304,200 for the 4S.