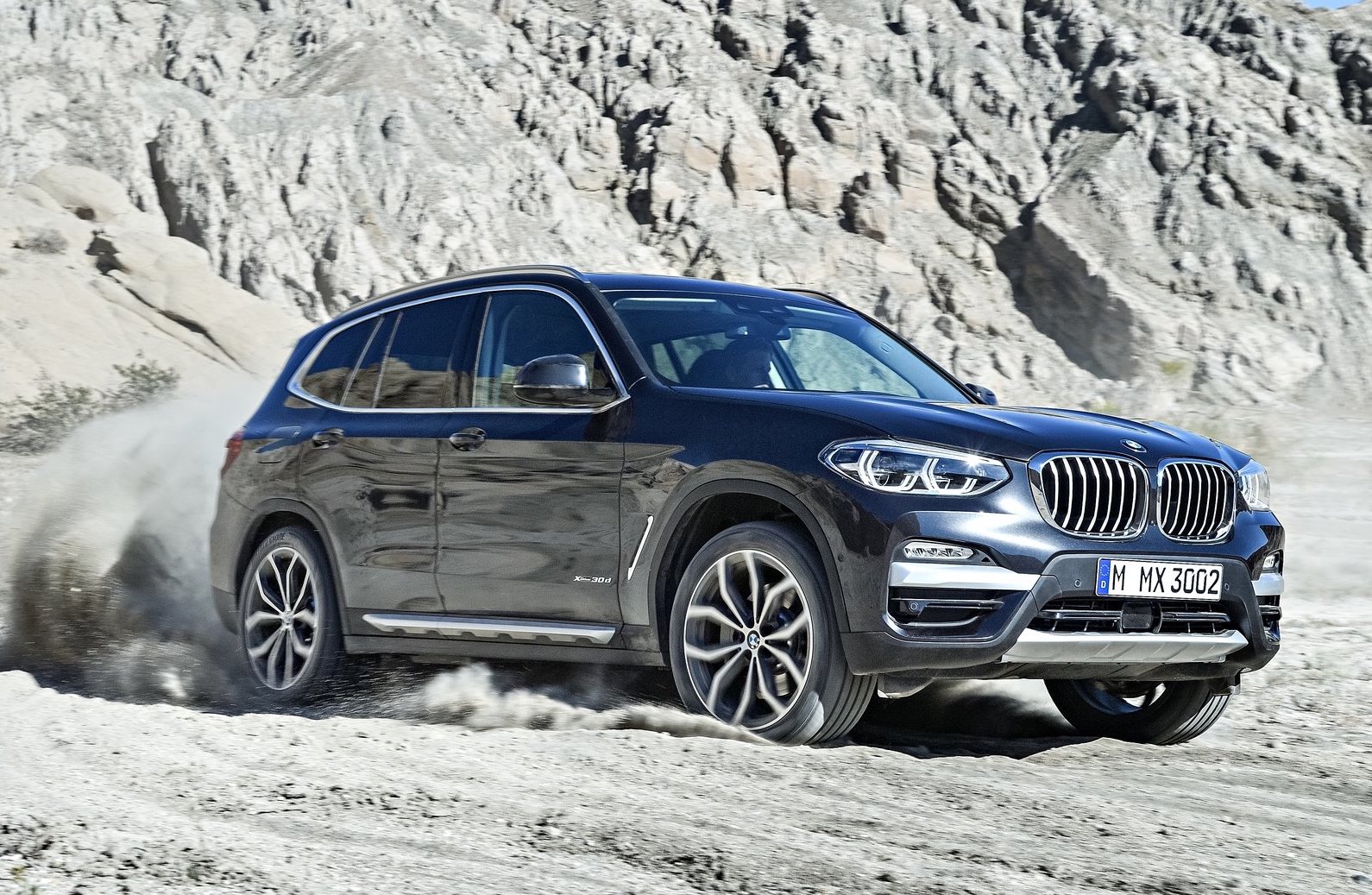 BMW has officially revealed the all-new 2018 BMW X3 mid-size SUV, including the first M Performance version for the nameplate called the X3 M40i. 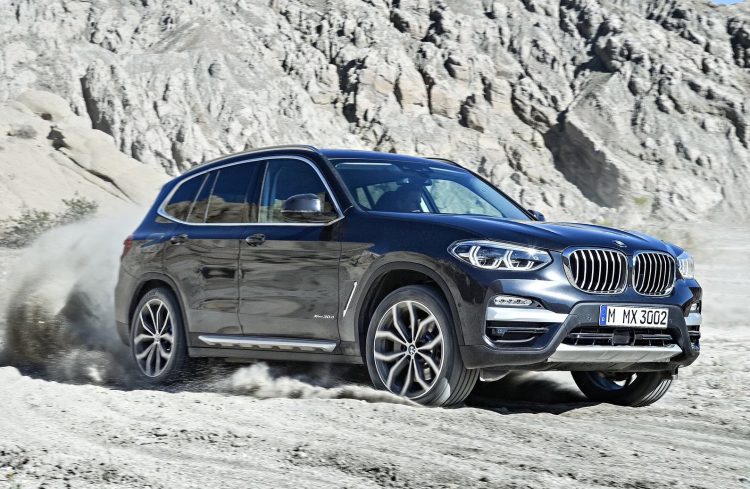 Starting with the design, the new model goes for a smoother, more rounded style that falls in line with the latest X1 and even the X5 to some degree. The headlights are slightly peeled back compared with the outgoing setup, while the taillights are more elongated with a sleeker tailgate. The twin front grilles are also more upright, and the bonnet sprouts out for a longer stance.

BMW claims the new model offers the best aerodynamics in the class with a drag coefficient of 0.29. Overalls dimensions are very similar to the outgoing model, but the wheelbase is 5cm longer with a shorter front overhang helping to provide a 50:50 weight distribution. 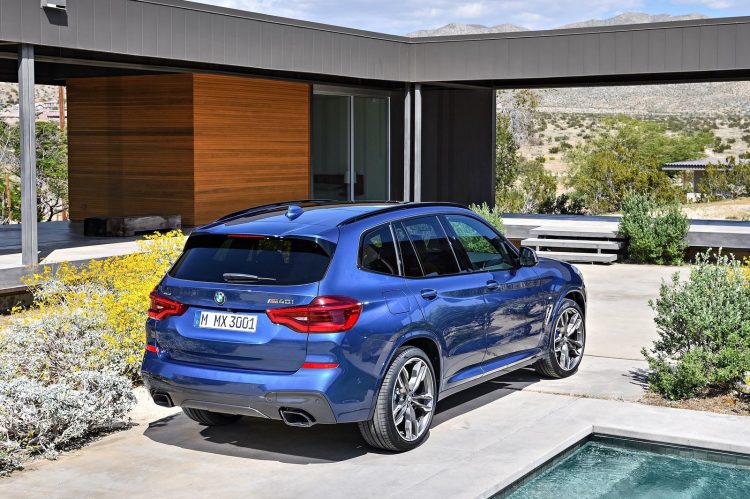 The interior has been given a modern makeover as well, with a new 10.2-inch touch-screen media interface with gesture control taking centre stage. There’s also a 12.3-inch digital instrument cluster option coming in, along with a large head-up display option. Boot space is rated at 550L and is expandable to 1600L. The rear seat folds in 40:20:40 fashion unlike the outgoing 60:40 design, and as a bonus these can be operated by a button in the cargo area.

So far BMW confirms there will be three main trim lines, including xLine, Luxury Line, and M Sport. The M40i gets its own unique styling highlights, including a rectangular exhaust tip setup in black, along with special alloy wheels and front and rear bumpers.

The new model will go on sale later this year, with an Australian debut likely taking place in the first half of 2018.