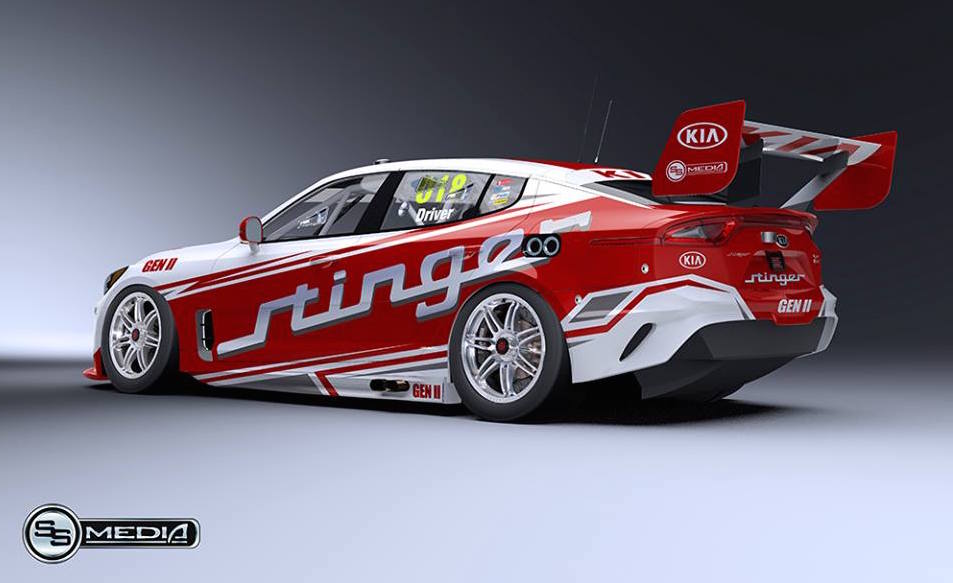 Kia is said to be looking very closely at a racetrack version of the Stinger, which means Korea’s most anticipated four-door fastback could be buzzing around Bathurst, but not before 2020. 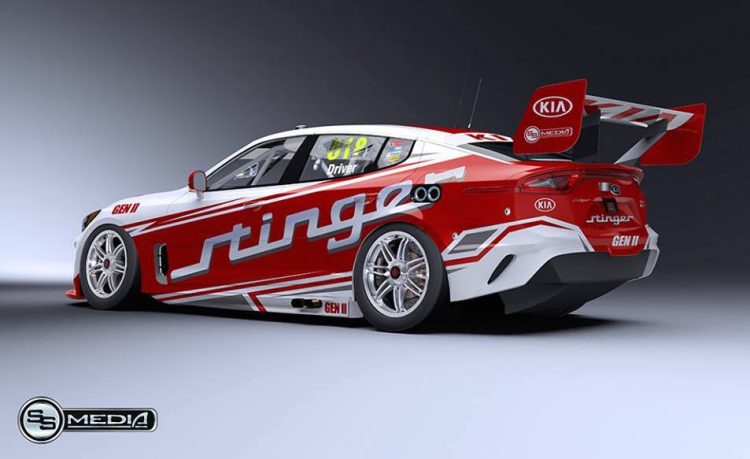 PerformanceDrive has reported previously on the possibility of this happening, with Kia believed to be in close negotiations with Gary Rogers Motorsport at one stage and even Walkinshaw Racing.

The company has cited the need to learn everything there is to know about the series before committing to ensure it hits the ground running as the reason for a delay. A Kia Supercar entry would no doubt utilise a powertrain based on the 3.3-litre twin-turbo V6 in the production Stinger, that is good for 272kW/510Nm and a sprint to 100km/h in under 5.0 seconds.

This may give Holden at least some reprieve, with the racetrack Stinger-free for another few years as it tries to re-establish the Commodore’s new European design in the hearts and minds of the heartland.

Other news suggests that while the Stinger will be the company’s fastest car it has ever produced, work is being done to ensure it sounds the part – particularly as some customers are expected to come from vehicles such as the Commodore SS. While the exhaust system is fixed instead of bi-modal, the acoustics of the car are said to be undergoing painstaking attention to make sure it lives up to customer expectations.

Following our local Kia EV6 spotting a couple of weeks ago, the local company has now sent out some details...