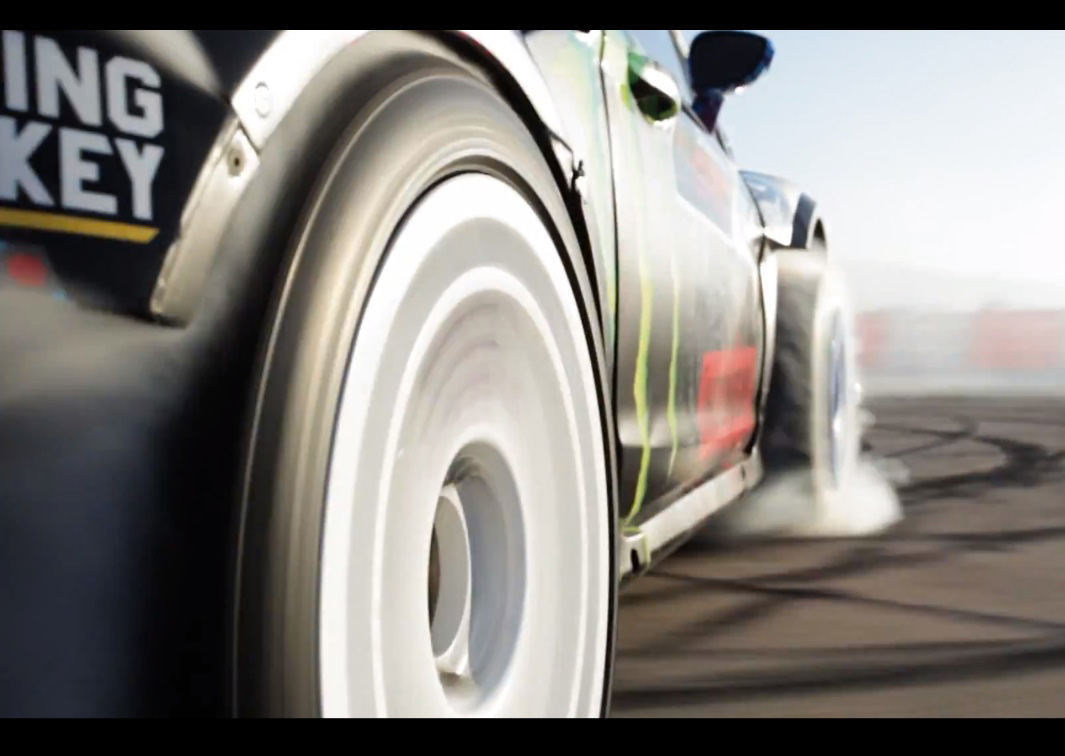 Ken Block is at it again, with another installment of his gymkhana online video series. Now up to number six, the new video is expected to be better than ever, with more stunts, more tyre smoke, and more clever tricks. 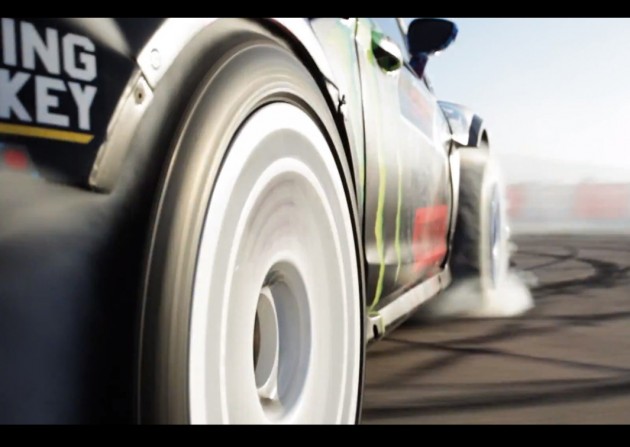 The first preview of gymkhana six has just hit YouTube. As you can see, there’s the usual sideways antics and tyre-shredding four-wheel drifting we’ve all become accustom to over the years. The new episode will hit the web on November 11. Click play below for the teaser.