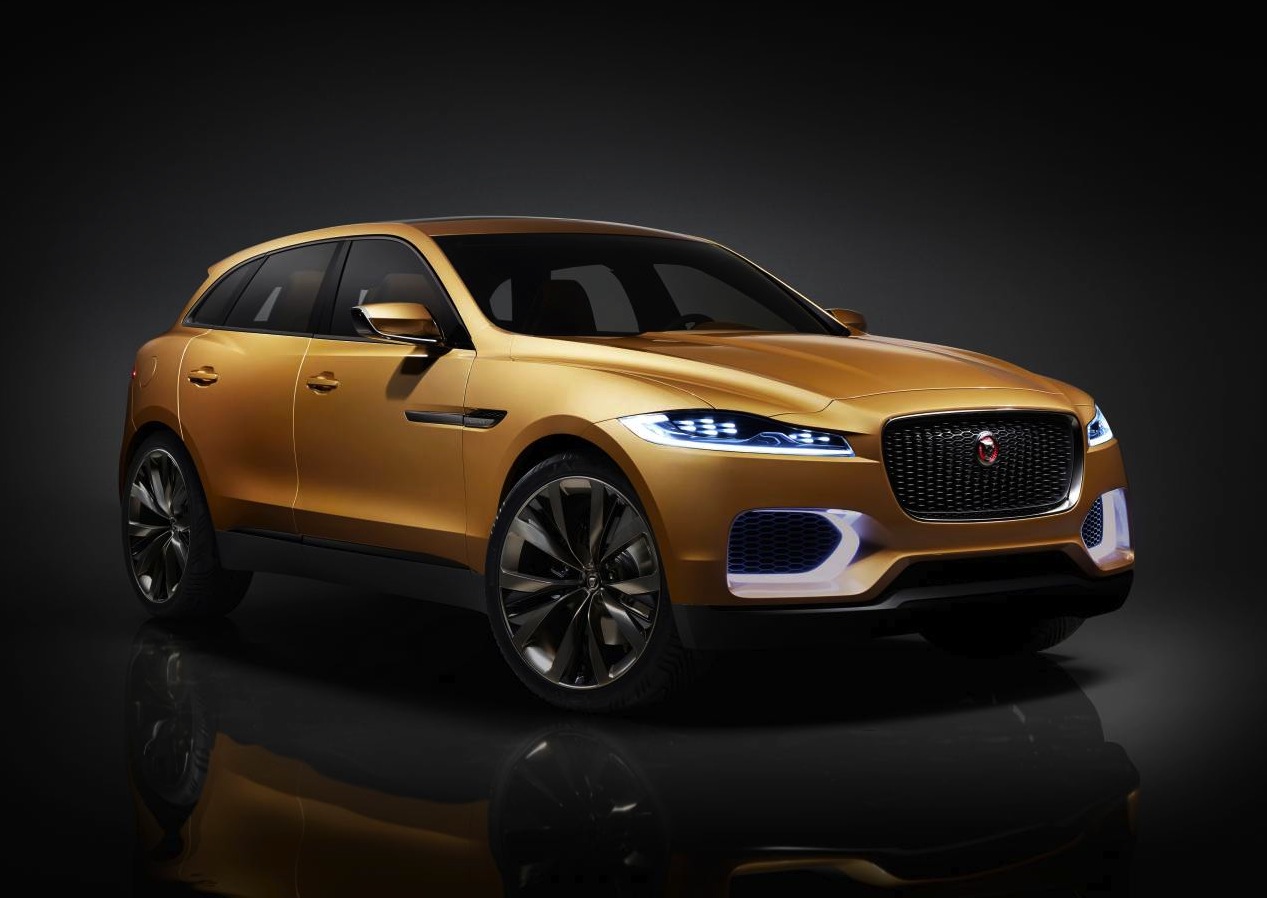 A revised Jaguar C-X17 Sports Crossover concept has been unveiled at the 2013 Guangzhou Motor Show in China, giving us a glimpse of Jaguar’s commitment to providing for SUV market segments around the world. 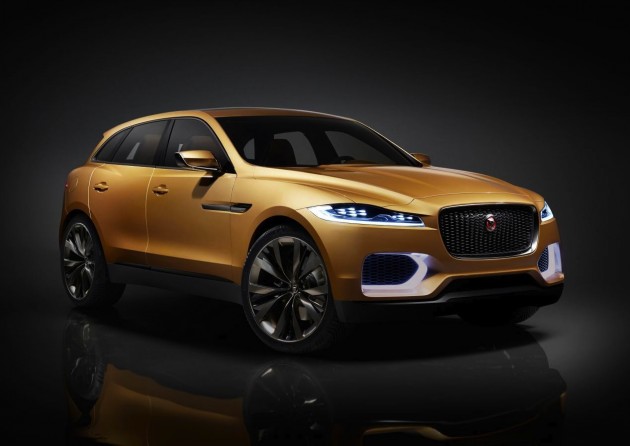 The updated concept has been specifically developed for the Chinese market. A market that is booming at the moment, with high-end luxury car sales going through the roof.

Inside, passengers are treated to an Interactive Surface Console which has multiple screens for infotainment functions and connects all passengers via an on-board Wi-Fi platform. The on-board media interface includes a Meridian 3D surround sound system with a whopping 28 speakers.

The new concept also showcases a clever new technology called Rear Exit Detection. It’s capable of monitoring outside environments to prevent passengers from opening the door on cyclists and so forth. 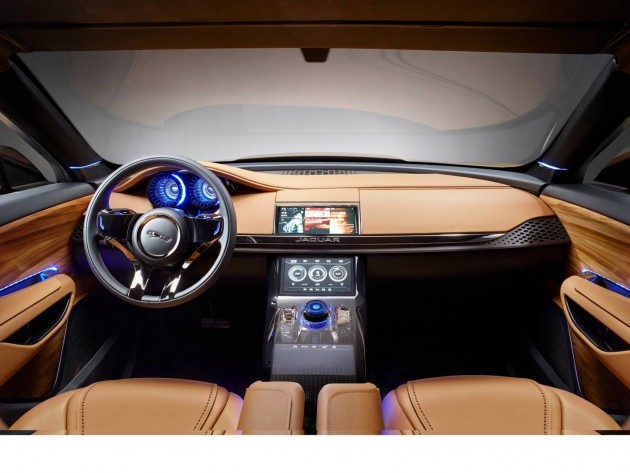 As previously revealed, the C-X17 is built on Jaguar’s new lightweight aluminium platform which will underpin a range of new models in the future. The first of which will be an all-new mid-size sedan ready to take on the Audi A4, BMW 3 Series and Mercedes C-Class. Phil Popham, group marketing director at Jaguar Land Rover, said,

“This latest version of the C-X17 has been specially developed for the Chinese market. The luxury sports crossover represents an exciting new direction for Jaguar and highlights the promise and potential of our all-new, advanced aluminium architecture – a technical foundation which will enable a dramatic expansion of Jaguar’s product range as well as its customer appeal.”

Jaguar says the C-X17 offers refined driving dynamics and “sedan car-like” handling thanks to a number of technologies, including torque vectoring. Other highlights include a 213mm ground clearance, 23-inch alloy wheels, an intelligent all-wheel drive system capable of detecting wheel slip, and on this latest concept a Liquid Gold paint finish.

A production version is expected to hit the market some time from 2015.