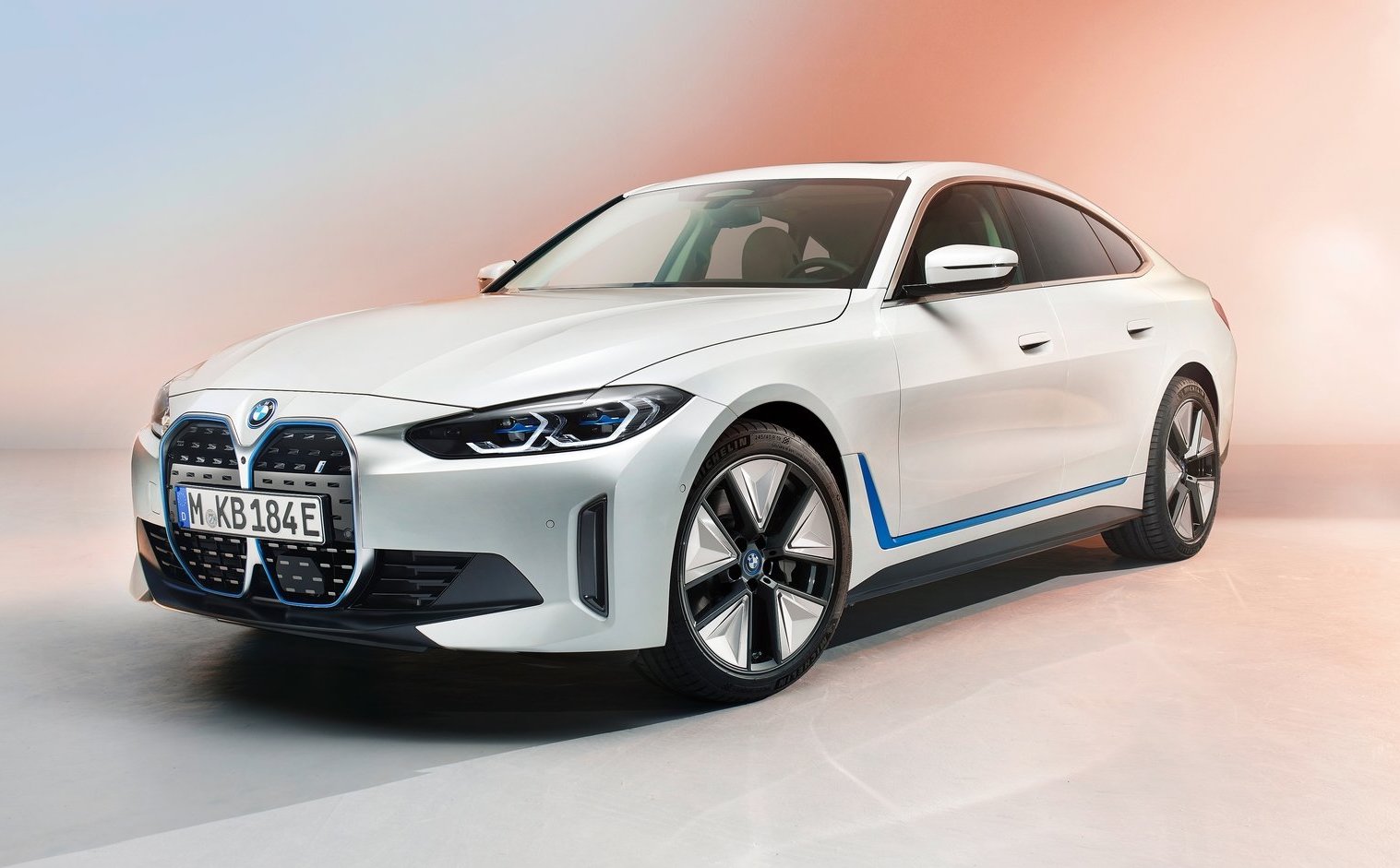 The BMW i4 will go on sale later this year, including a special M Performance version. We weren’t expecting to see it for another month or two, but here it is. 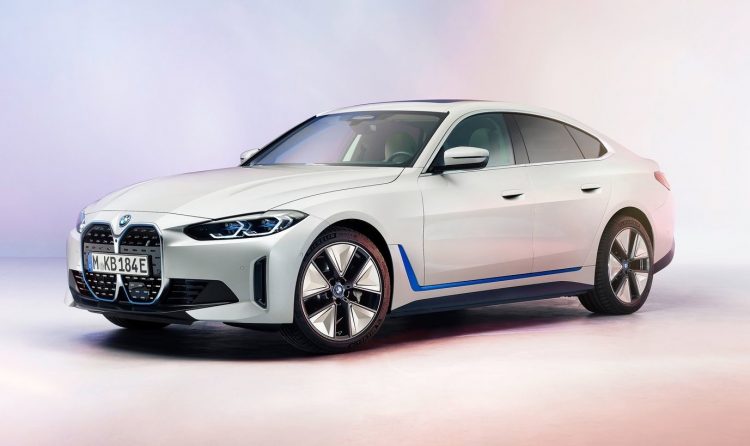 BMW decided to unveil the all-new fully electric model during its BMW Group Annual Conference event today. Although we’ve seen a concept version and plenty of images of prototypes, this is the first real look at the production model (technically, a “pre-production” model, BMW says). And to be honest, it looks very similar to that original concept.

As the name suggests, the i4 will enter the market as an electric alternative to models within the BMW 4 Series line. It takes the shape of a four-door coupe, or a Gran Coupe in BMW language, and promises to offer the sportiness, refined balance, and sustainable performance typical of BMW. 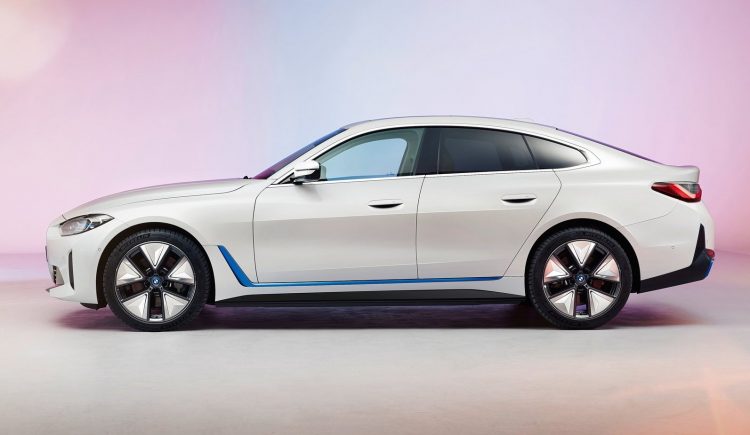 Full specifications will be revealed in the “coming weeks”, BMW says. However, we know it will come with a fully electric motor system producing up to 390kW, good for a 0-100km/h time of around 4.0 seconds. BMW has also confirmed a full-charge range of up to 590km.

In other areas, the i4 will come with speed-sensitive Servotronic steering, ‘actuator-related wheel slip limitation’ (ARB) technology – which is kind of like a limited-slip differential – and sports suspension. BMW has previously said that while electric vehicles have always been very capable in straight-line acceleration, engineers have worked hard to ensure the i4 is also a proper BMW in the corners. 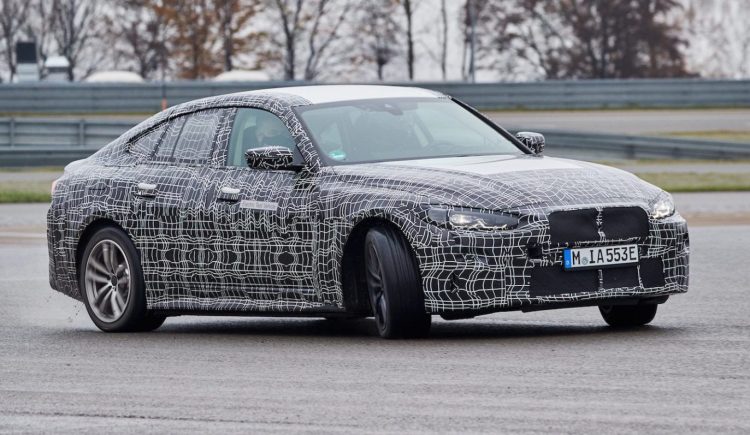 Pieter Nota, member of the board member responsible for customer, brands, sales, spoke about the car in a statement today, saying, “With its sporty looks, best in class driving dynamics and zero local emissions, the BMW i4 is a true BMW. It makes the heart of the BMW brand now beat fully electric.”

On top of this, an M Performance version will also be available, providing sportier driving dynamics. As far as we understand, this won’t be a proper M model but an M Performance model, like the M340i and M850i and the such. A proper M version could arrive some time further down the track.