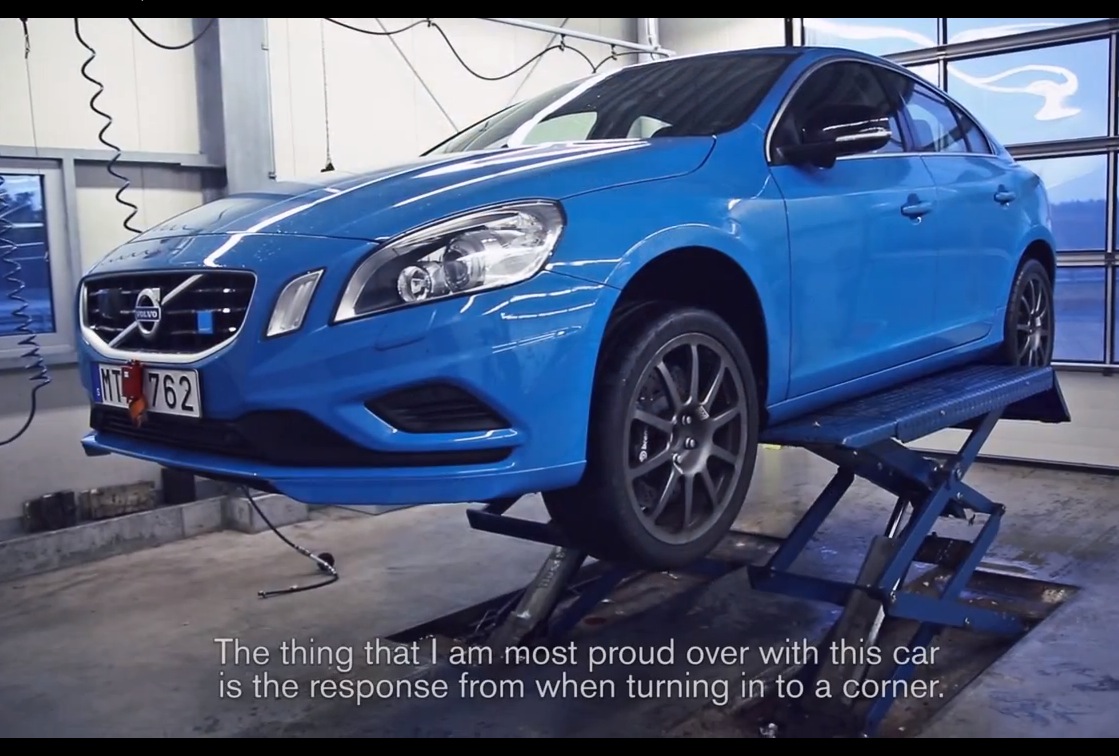 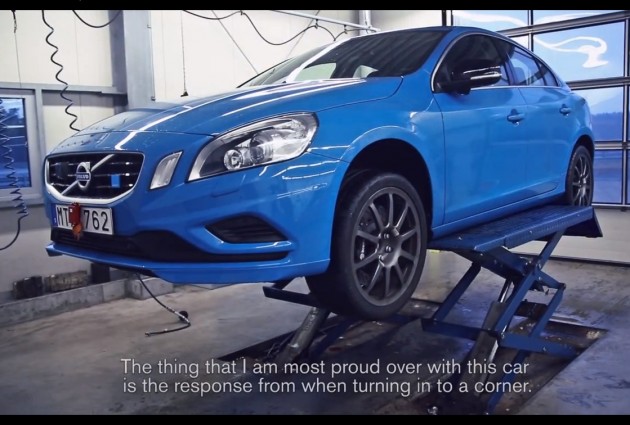 Based on the already high performing Volvo S60 T6 R-Design – the flagship S60 – Polestar hasn’t turned its attention to just one area. Instead, the entire car is totally revamped. This includes the suspension, brakes, engine, and six-speed automatic transmission.

Some styling tweaks are also made, giving the Polestar a distinguished look on the outside and a similarly bespoke interior decor on the inside.

Full details on the S60 Polestar can be found here. To refresh your memory though, the unique model comes with a 3.0-litre turbocharged inline six-cylinder engine producing 257kW and 500Nm. Acceleration from 0-100km/h is possible in just 4.9 seconds.

The car will make its debut in Australia in June. Stay tuned for our full review. In the meantime, click play below for a quick run-down on some of its background.