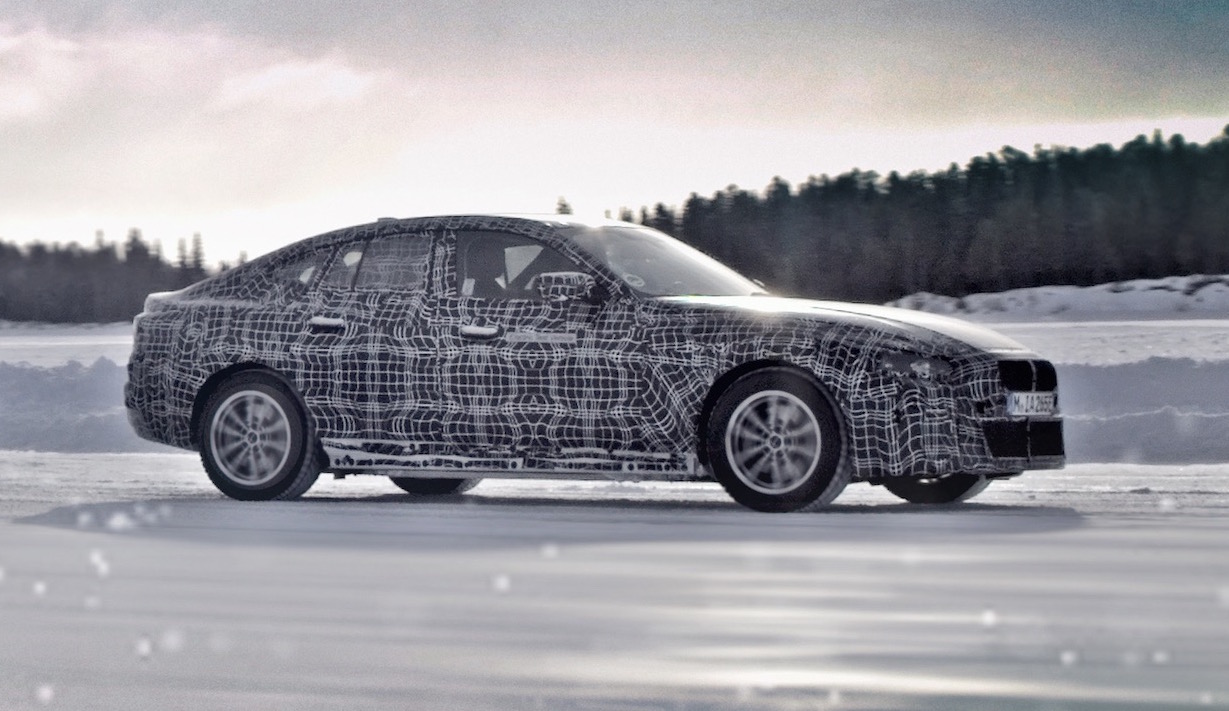 As more and more car brands adopt electrification technologies to reduce showroom fleet emissions, BMW M says it is not here to electrify everything. However, company boss Markus Flasch has confirmed there is an M Performance version of the i4 in the works. 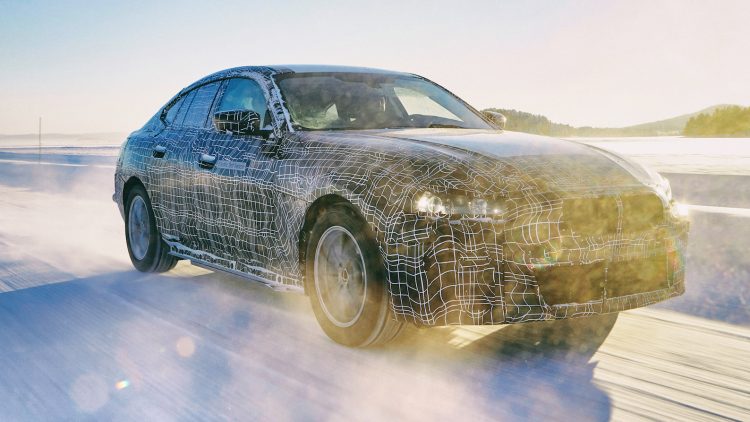 Speaking with media during an online meeting last night, in the lead up to the new M3 and M4 reveal, BMW M CEO Markus Flasch said there are plans for hybrid-electric performance (M Performance) and high-performance (M) vehicles. But says at this stage it is too early to reveal what these vehicles will be exactly.

Electric motors are known for offering exceptional performance in a straight line as all power and torque is available pretty much instantly. However, BMW M cars are renowned for more than simply straight-line speed. Flasch said:

“It’s not just about power output and longitudinal performance. So the question for us is, when can we combine the power of the systems that we develop in the company and bring it into an M package? Steering-wise and lateral-dynamics-wise, this is the big question. Sound, of course, is another one.”

Obviously weight is a major concern with electrified technologies, particularly when associated with sports cars. Cars like the M3 and M2 are known for offering a pure driving experience because they are relatively light in weight. And this is one of the reasons why BMW M isn’t going to be applying full battery-electric technology to existing M models for some time. Flasch said:

“The technology that we’re looking at on the high-performance side will take some more years to come. You can imagine weight will play a significant role in it,” he said. Adding, “There is still some time that we need until technology is ready and can take it on with an existing high performance car, like M3 or M4.” 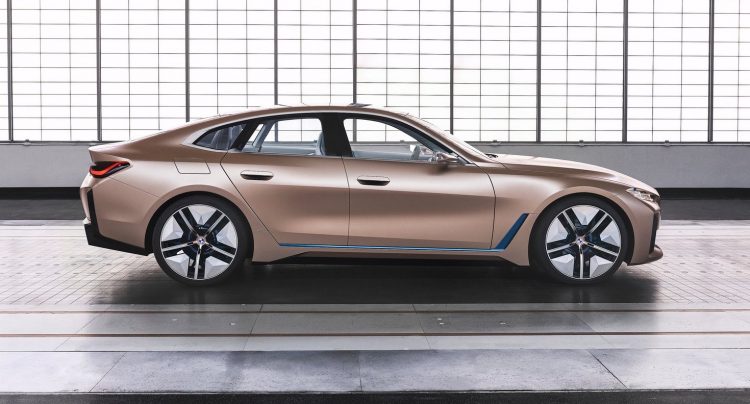 Instead, BMW M’s first electrified project will be an M Performance version of the upcoming i4. The i4 will hit the market as essentially an electric version of the 4 Series family, featuring a Gran Coupe style exterior as previewed by the i4 Concept (pictured). BMW has already confirmed the model will feature an electric motor that produces around 390kW, offering 0-100km/h sprints in around 4.0 seconds.

The system incorporates an 80kWh battery system that offers a range of 600km on the WLTP cycle. However, the battery package weighs around 550kg. Although that is pretty low for such a system, BMW M will likely try and strip some kilos from this for the M Performance version. We’re also expecting the usual M Performance treatment, like sportier suspension, wheels and tyres, and discreet aero enhancements.

Production of the regular BMW i4 is scheduled to start in 2021, taking place at BMW’s main facility in Munich. The M Performance version is set to debut at around the same time. 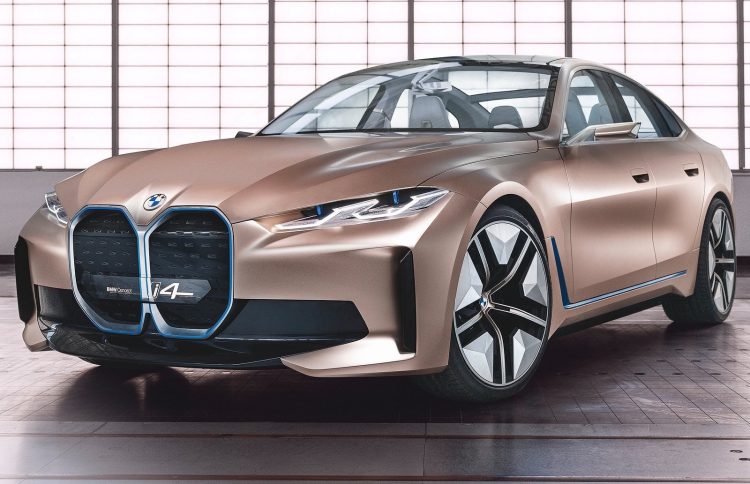