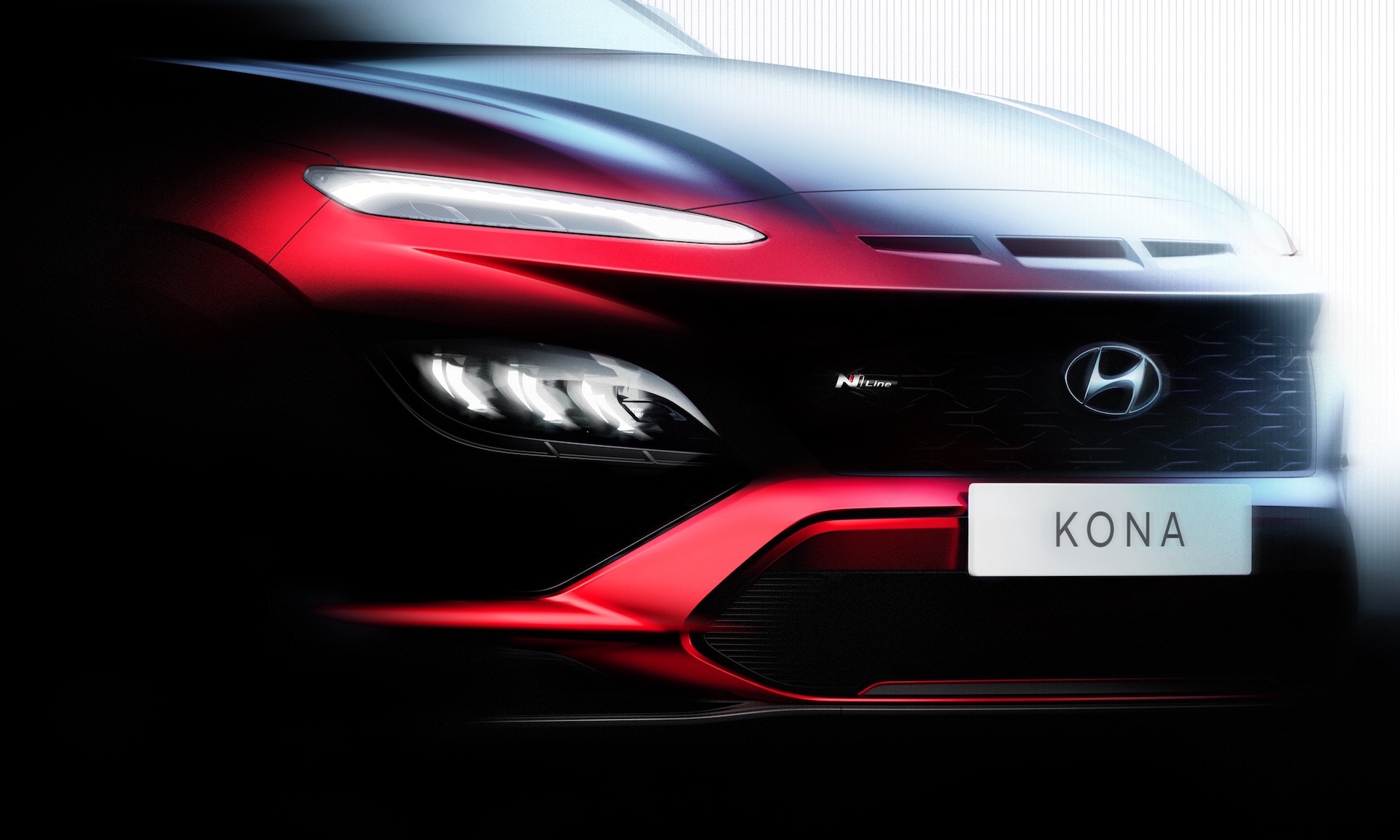 Hyundai is getting ready to unveil the facelifted 2021 Kona, and has confirmed the updated model will be offered in sporty N Line trim for the first time. Some teasers have been sent out to stir anticipation and to give us a preview of its design. 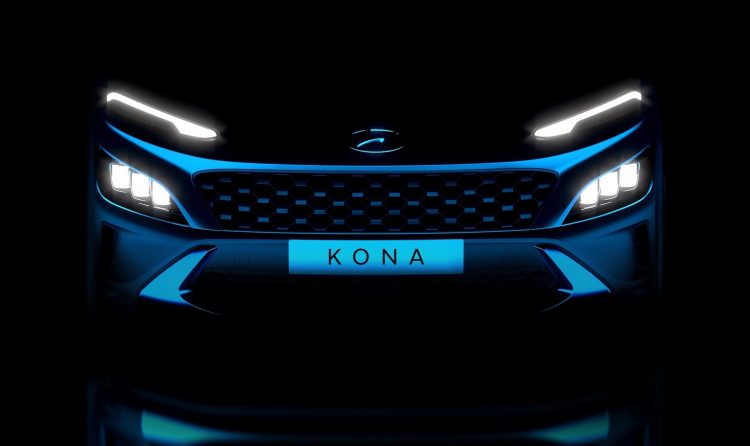 The company is withholding spilling the full can of beans, however, it says the new model will present a wider and sleeker look to further strengthen its identity. It will also showcase Hyundai’s latest ‘Sensuous Sportiness’ global design language, which is starting to appear on more and more Hyundai products.

From the teaser images you can clearly see the fresh headlight layout with three main beams, with new LED daytime running lights positioned separately across the top. The front grille is also new, spreading wider yet thinner in thickness than before, and the lower intake system is revised for a more sophisticated look. 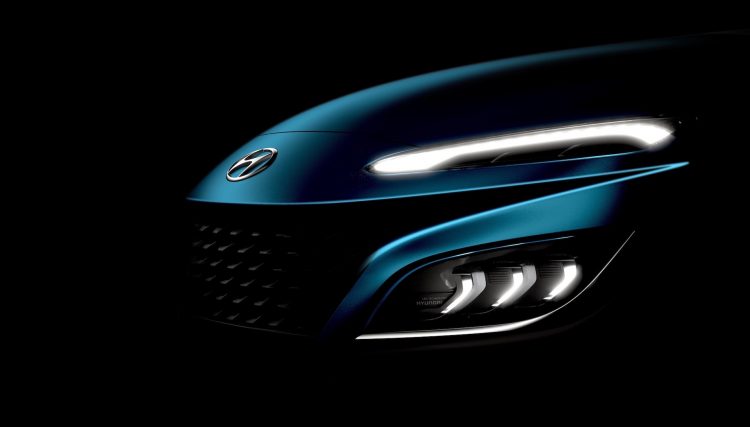 The current, first-generation Kona debuted only in 2017, but this will be the first big update for the popular small SUV. Although Hyundai hasn’t confirmed it with this release, we’re expecting some changes inside as well. A shift to the company’s latest 10.25-inch touch-screen is expected, at least on upper variants and in some markets. Some changes to the trim and switchgear are also likely.

Perhaps the biggest news of all is the fact that Hyundai will be offering an N Line variant of the Kona for the first time. The N Line package is a sporty trim level, inspired by the Hyundai N division. It doesn’t necessarily include mechanical performance upgrades, but as we saw with the i30 SR switching to the N Line name, the Kona’s 1.6 turbo engine option could potentially be reserved for the N Line. 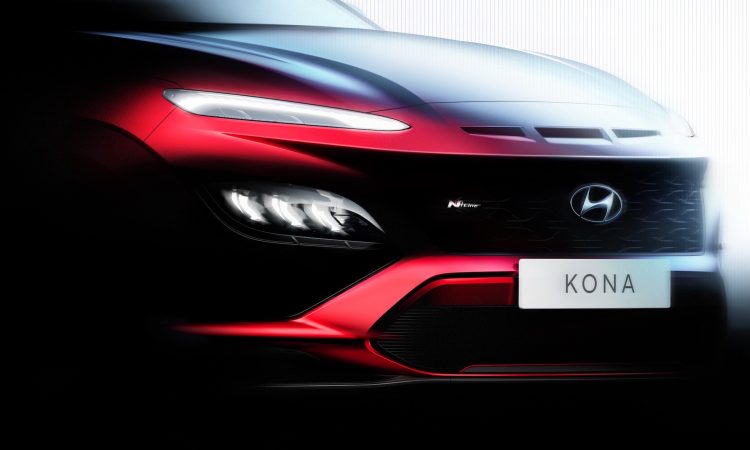 A teaser image has been released showing the front end. It shows the N Line will incorporate a unique mesh grille with a discreet N Line badge, as well as a trio of racy intake vents at the tip of the bonnet. We’re also expecting large alloy wheels and perhaps sportier front and rear bumper bars over the regular Kona.

Hyundai says more details will be revealed on the 2021 Kona in the coming weeks. The local arm has previously confirmed the new Kona will go on sale in Australia during the first half of next year. A proper Kona N performance variant is expected to debut next year as well, although it hasn’t quite been confirmed for Australia at this stage. 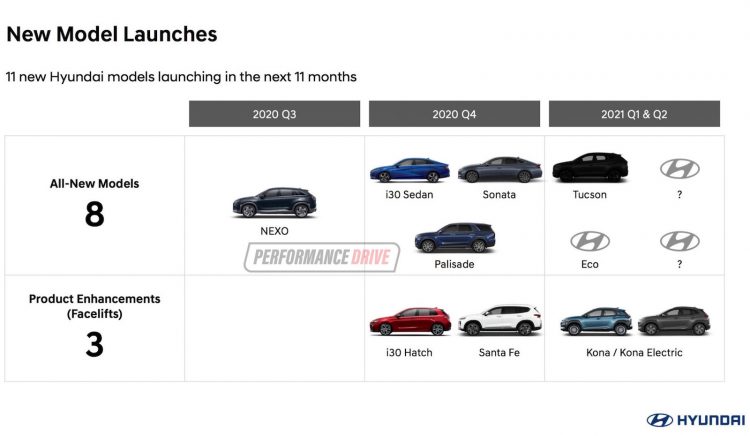