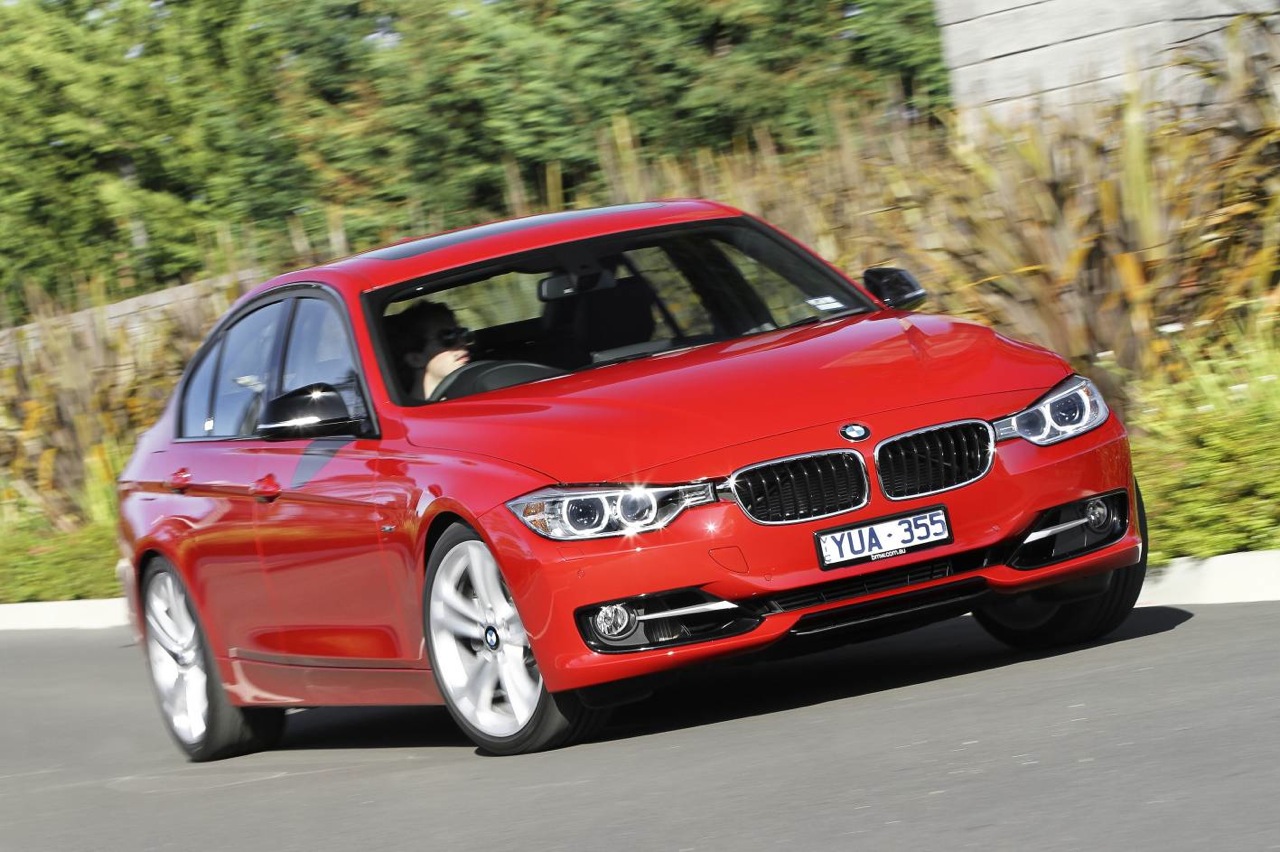 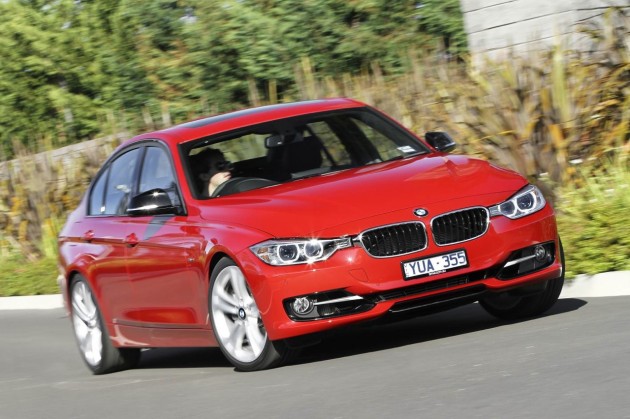 Starting with the in-car stuff. Models equipped with the ‘Professional Navigation’ grade interface, the iDrive system now comes with a touch-controller like what was launched with the new 5 Series. 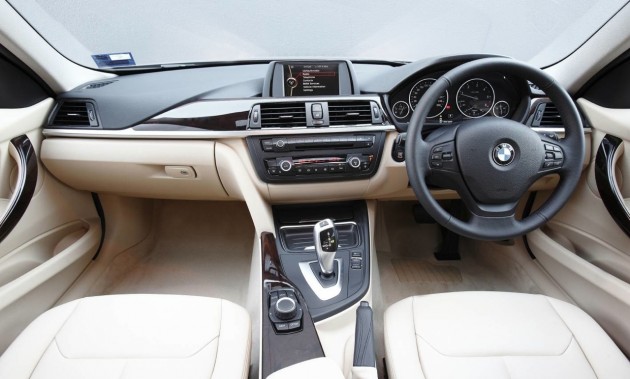 All models that feature the eight-speed automatic transmission (pretty much every model) now enjoy a new launch control system for maximum acceleration. The system works in unison with the traction control and on-board sensors to optimise a clean getaway.

Other changes include some price reductions for optional features, such as active cruise control (not available on 316i and 318d) which is now $384 cheaper, head-up display is now up to $300 cheaper (depending on the variant), and the HiFi harman/kardon stereo option is now $460 cheaper.

See below for the full BMW 3 Series Australian pricing: