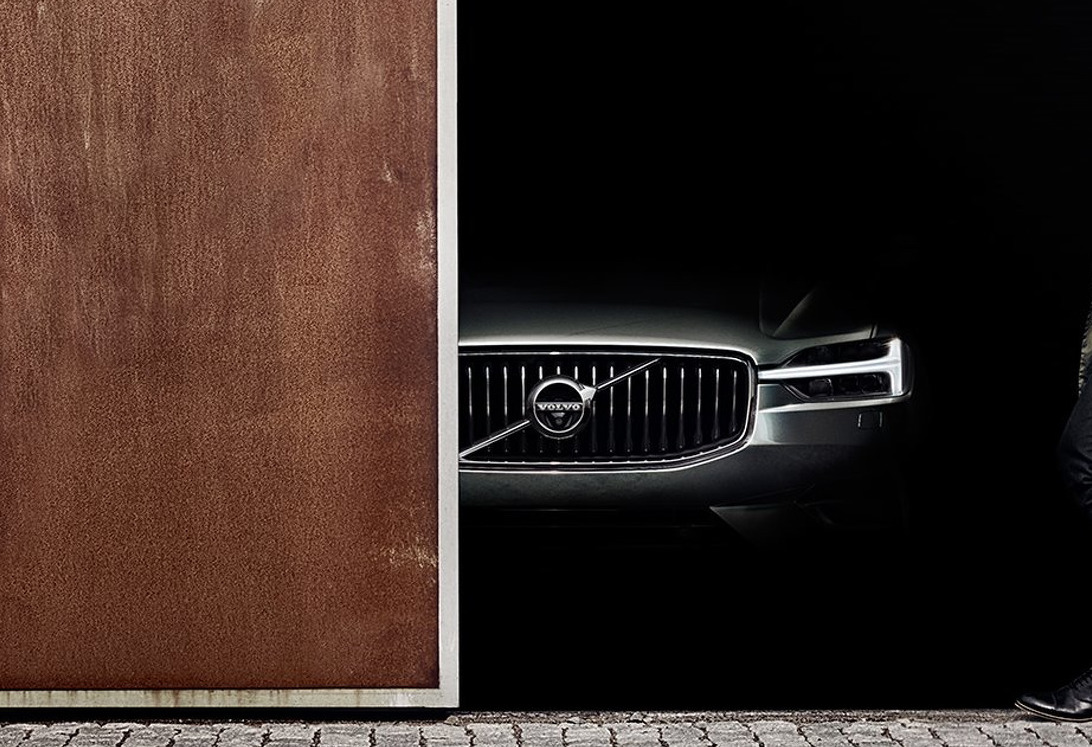 Volvo has released anther couple of teasers for the new XC60 SUV which will be revealed at the Geneva Motor Show next week. This time we get a quick look at the taillight design and a bit of the front end. 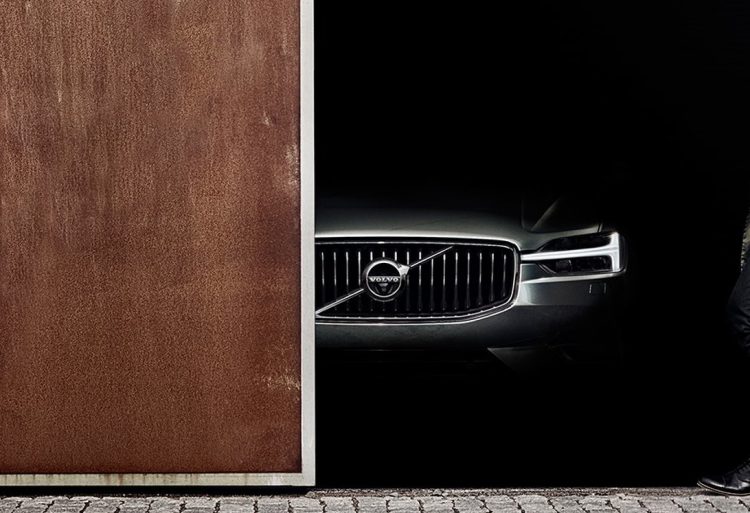 The front-end image confirms what we’ve already seen; the ‘Thor hammer’ headlights adopted from the new XC90, S/V90, and the updated V40 small car. These headlights should help the Swedish brand stand out on the road against the common German rivals.

Around at the back it looks like it will use a similar taillight design as the outgoing model, only using LED technology instead of conventional bulbs. The shape of the lights also extends up the D-pillar in a similar fashion to the XC90 large SUV. 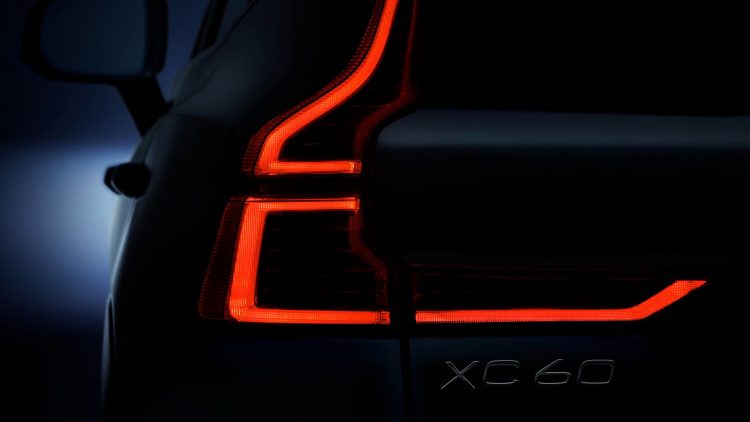 No further technical details have been confirmed as this stage. As far as we know Volvo will implant a range of four-cylinder Drive-E engines into the XC60, including the latest T6 2.0-litre turbo and supercharged petrol four-cylinder that currently produces 228kW in the S60 T6.

Diesel engines are also expected, carrying over the 2.0-litre four-cylinder unit that recently replaced the five-cylinder unit. A hybrid of some form might also join the lineup for the first time in the XC60, potentially via its performance arm Polestar.

Aside from the engine choices, the new XC60 is likely to host a number of advanced safety technologies perhaps adopted from the XC90, such as run off road protection. A large tablet-style touch-screen is also set to take prime position on the dash, with a fully electric instrument cluster at least offered on the upper variants.

All will be revealed at the opening of the big Geneva event, starting March 7. Stay tuned. 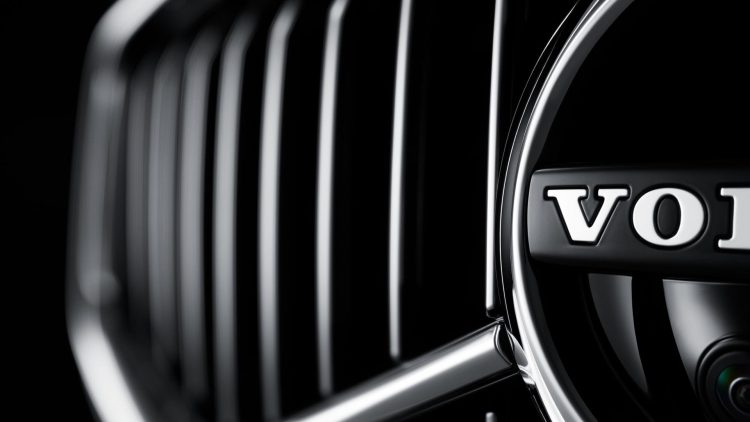