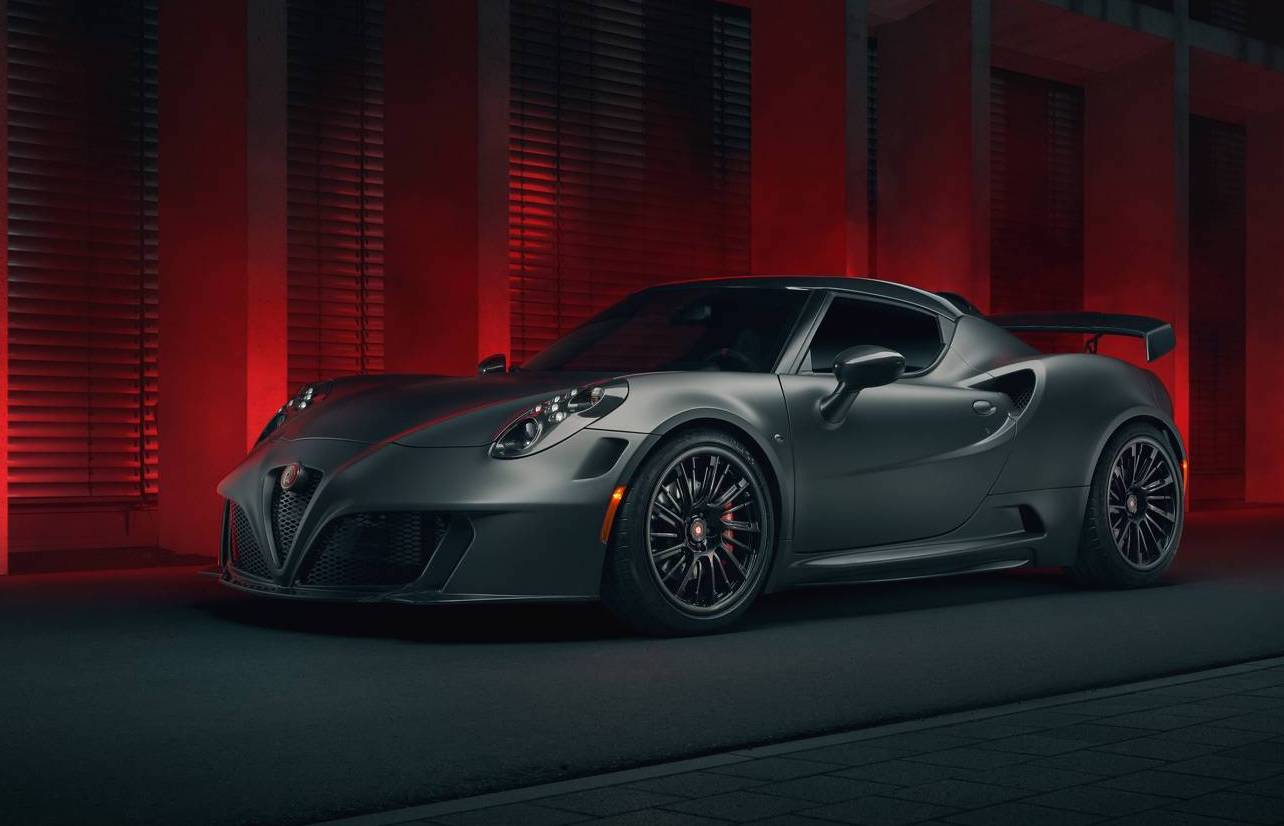 Renowned Fiat and Abarth tuner Pogea Racing has developed a ‘performante’ version of the Alfa Romeo 4C called the Nemesis, giving it more aero, a stealthier attitude, and a lot more power. 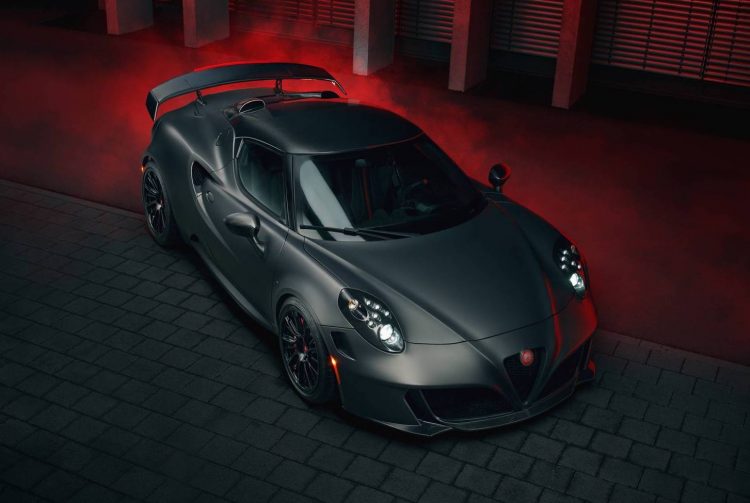 Starting with the exterior, Pogea Racing has come up with a custom front bumper bar with an integrated spoiler, matching side skirts, and a big wing mounted at the rear to help with downforce. A set of 18-inch front and 19-inch rear lightweight alloy wheels complete the look.

Some changes are made to the interior as well, with leather and Alcantara used for the upholstery, however, the most exciting part is the engine. Pogea has made extensive modifications to the 4C’s 1.75-litre turbo four-cylinder.

For starters, the capacity has been expanded to 1.95 litres to create a larger combustion volume. There’s also a larger turbocharger, new crankshaft, forged pistons, and larger intake valves. Some head work has also been carried out to help the engine breathe. 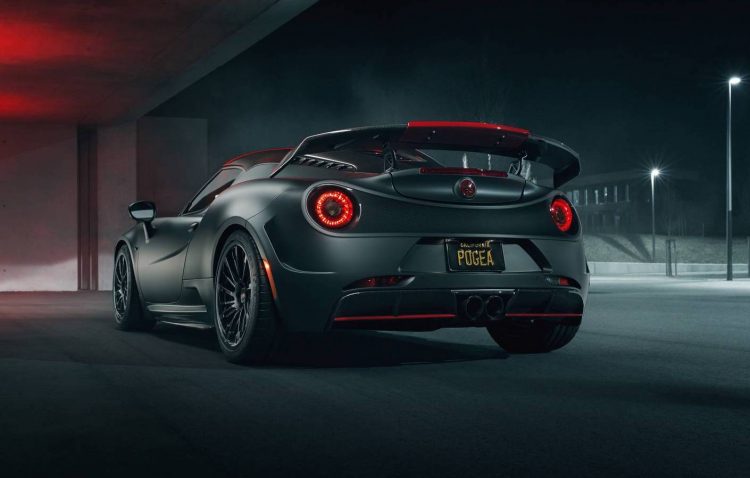 As a result, the engine no longer produces 177kW. No, no. It now develops an impressive 356kW. Torque is boosted as well, from 350Nm to a V8-like 535Nm. All of this is made more vocal thanks to a custom exhaust setup with carbon outlets, while a modified dual-clutch transmission helps to transfer the grunt to the ground.

How does this change the on-road performance? Well, 0-100km/h normally takes a claimed 4.5 seconds. Now, the sprint is over in just 3.6 seconds. We’re guessing it could probably go even quicker with more serious grip. The top speed is now 308km/h, up from 258km/h in the standard 4C.

It’s understood Pogea Racing is planning to make only five examples of this package, with one deposit apparently already in the bag from an Australian buyer.