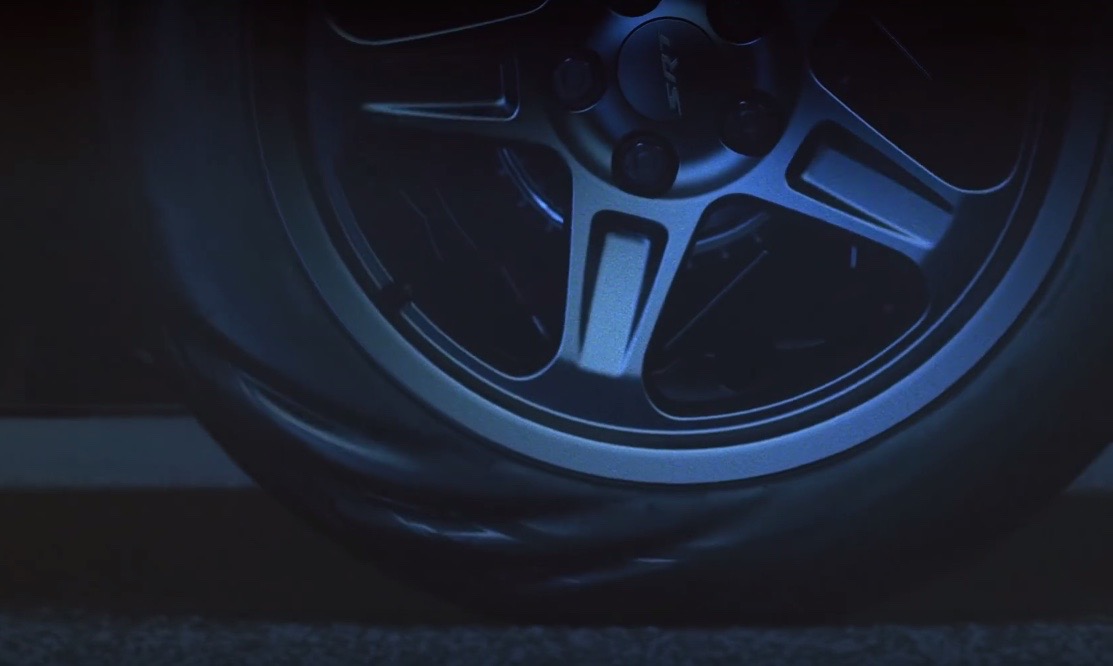 The next teaser for the highly anticipated Dodge Challenger SRT Demon has been released, titled ‘Lock and Load’, with a video giving us a preview of its TransBrake function. 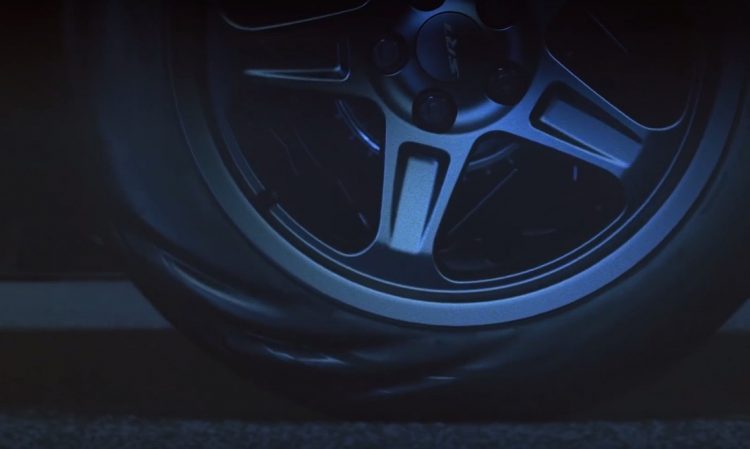 As we know, the SRT Demon will be set up to suit the drag strip straight out of the box. It comes with special street legal Nitto drag tyres, as well as a line locker function for warming the tyres, as well as a unique technology called torque reserve to help it fire off the line.

This latest preview details the factory-fitted TransBrake system which locks the output shaft of the auto transmission to keep the vehicle stationary until the driver is ready to launch.

Instead of building the engine revs in drive while hard on the brake, and then releasing the brake, the TransBrake allows the driver to build engine revs more freely and then launch instantly when desired for better reaction times.

Specifically, the TransBrake allows brake-free launches up to 2350rpm, providing 105 per cent increase in launch boost pressure, and 120 per cent increase in engine launch torque, according to Dodge. Dodge says with this system, full engine power reaches the tyres just 150 milliseconds after the paddle shifter is released.

Dodge is planning another three more previews of the Demon before its official unveiling at the New York auto show on April 11. Click play below for the latest.