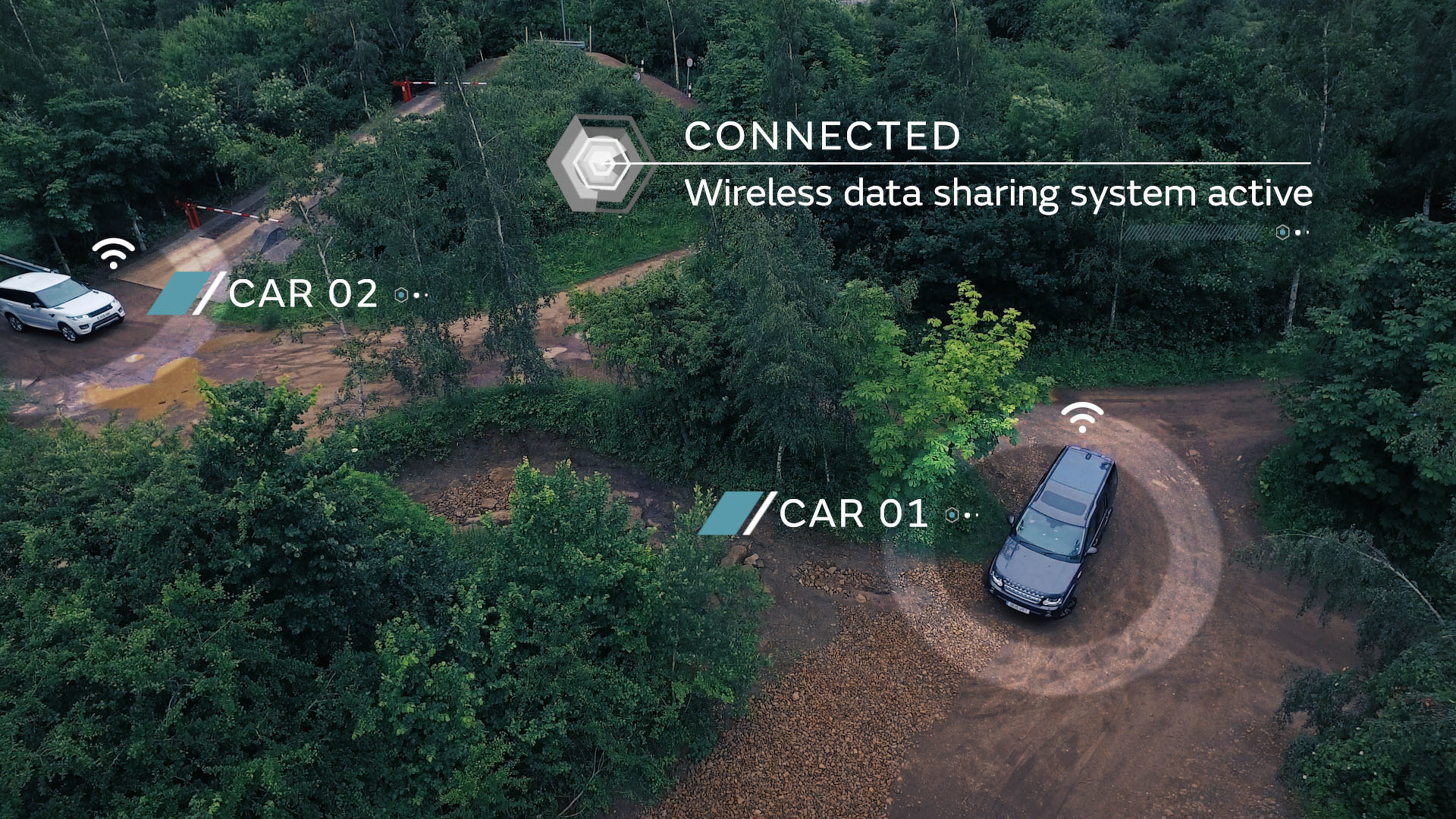 While it’s definitely not the first manufacturer to develop autonomous tech, Land Rover is the first to focus the application for off-road use. 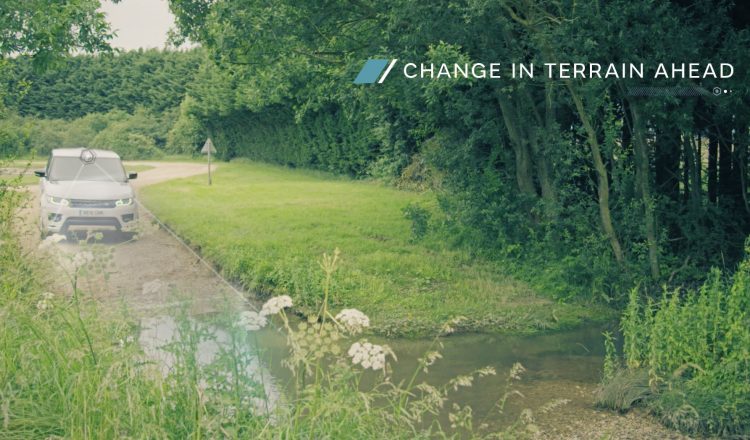 In a recently released clip, Land Rover showcased its research experiment in off-road autonomous tech, with a Range Rover Sport driving off-road, all by itself, successfully adjusting the speed when obstacles like a body of water appear.

At the beginning of the clip, Land Rover bills the technology as “terrain-based speed adaption research” that works by “anticipating a change in terrain ahead” and autonomously adjusting vehicle speed to suit.

Jaguar Land Rover says its ultrasonic sensors can scan for a surface change and recognise other rugged features like grass, gravel, sand and snow, five meters in front of the car. The AI then takes control of the vehicle and decreases the speed and adjusts the vehicle’s Terrain Response setting accordingly for snow and grass.

JLR says its combination of ultrasonic, radar and LIDAR sensors give the system a 360-degree view, and culminate in its complex, and industry-first surface identification and 3D path sensing algorithm. Tony Harper, head of research at Jaguar Land Rover, said:

“Our all-terrain autonomy research isn’t just about the car driving itself on a motorway or in extreme off-road situations. It’s about helping both the driven and autonomous car make their way safely through any terrain or driving situation. We don’t want to limit future highly automated and fully autonomous technologies to tarmac. When the driver turns off the road, we want this support and assistance to continue.” 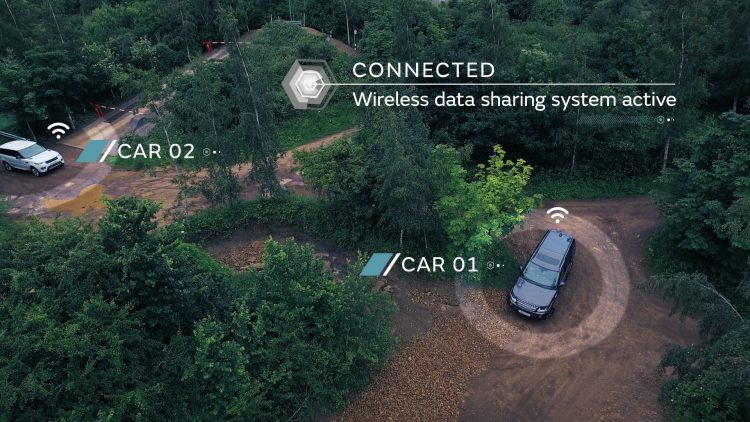 Another feature that Jaguar Land Rover says will become a key feature in its future vehicles is the world’s first introduction of an ‘off-road connected convoy’. The system works via a dedicated short range communications (DSRC) signal that shares location, wheel-slip, suspension, terrain response and wheel articulation data to other cars.

“This V2V communications system can seamlessly link a convoy of vehicles in any off-road environment. If a vehicle has stopped, other vehicles in the convoy will be alerted – if the wheels of drop into a hole, or perhaps slip on a difficult boulder, this information is transmitted to all of the other vehicles.”

No word from JLR as to when we can expect to see this tech trickle down to its road cars, but we’ll keep you informed.