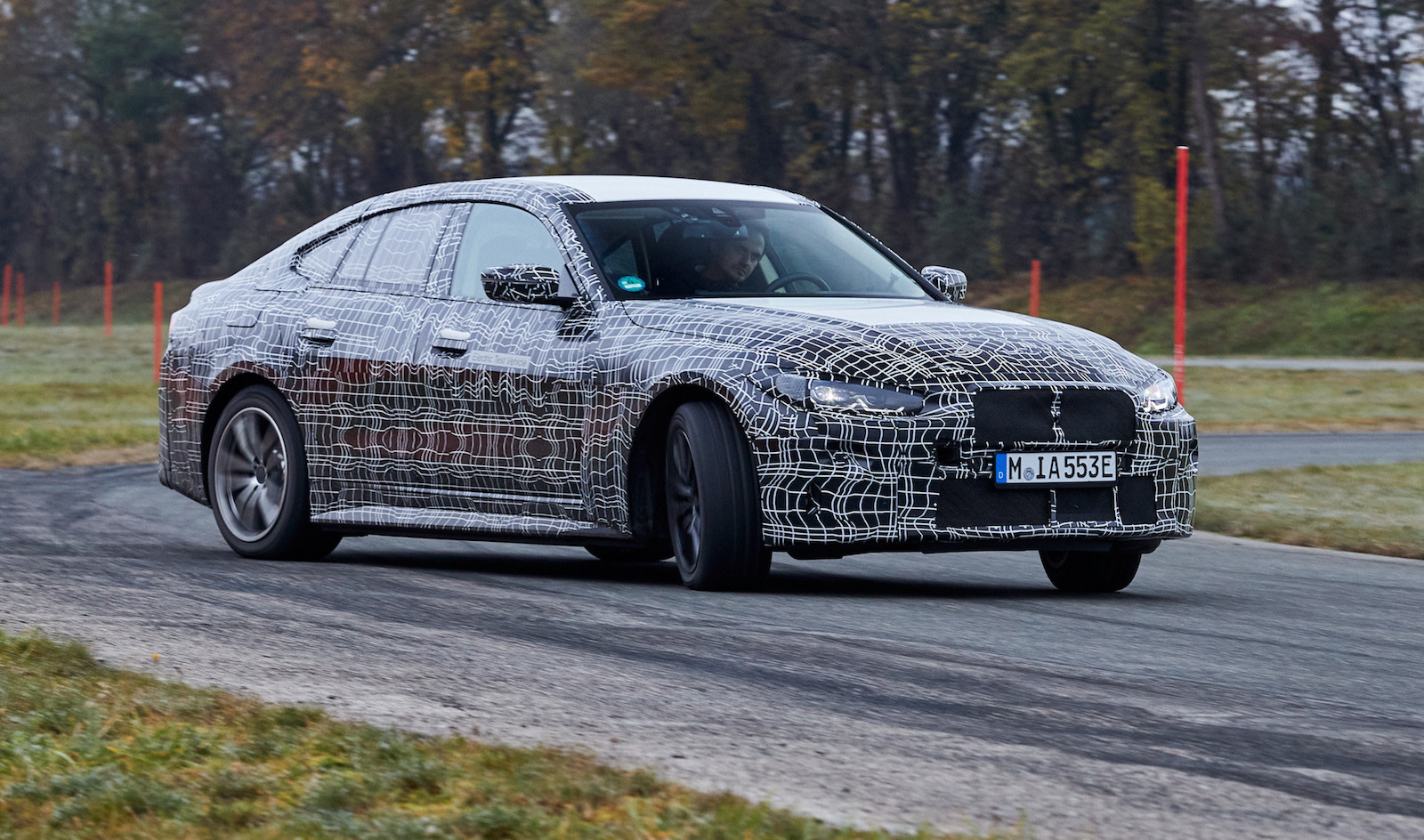 BMW wants us all to know its upcoming i4 fully electric sedan can drift and that it’s not just about straight-line acceleration. Some teasers have just been handed out as final preparations take place. 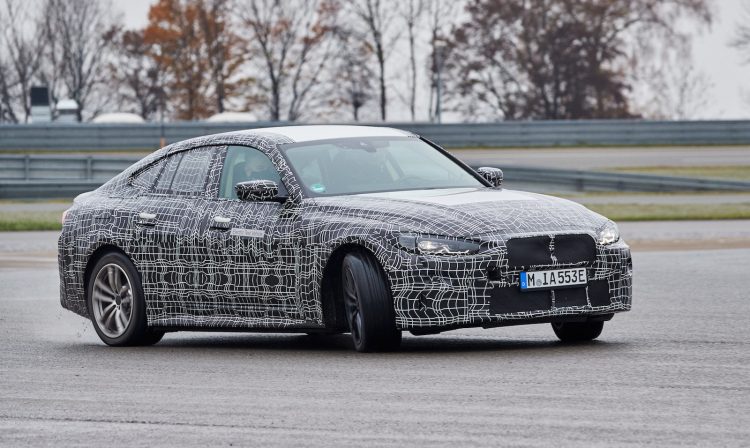 The i4 will essentially be BMW’s answer to the Tesla Model 3, coming in as an electric alternative in its 4 Series family. It’s propelled by a 390kW electric motor system which promises 0-100km/h in just 4.0 seconds. However, unlike many electric cars that boast about acceleration, the i4 also aims to reset the benchmark in terms of dynamics and handling.

“For the first time, we’ve developed a BMW with sporty DNA for purely electric driving entirely from scratch. With its superior directional reliability and high level of cornering stability, it seems to literally attach itself to the road. All electric vehicles are capable of fast straight-line acceleration. But that’s not enough for us at BMW.” 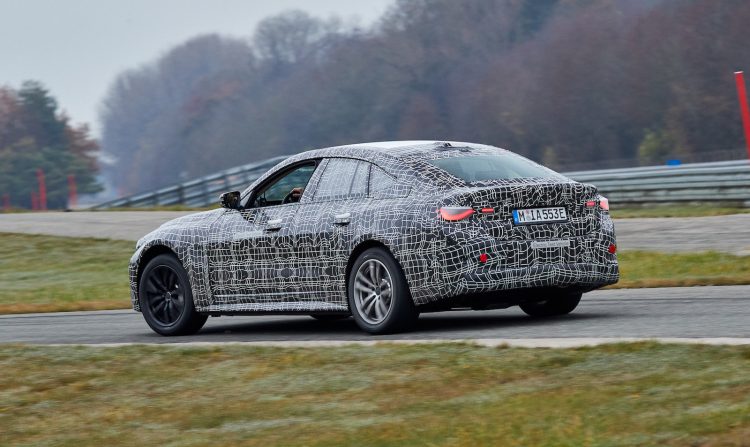 BMW also talks about the i4 being “effortlessly controllable” even in highly dynamic driving situations (sideways, in other words). The car will offer a neutral self-steering behaviour, the company says, as well as a high level of steering accuracy and feedback. BMW confirms the i4 does use speed-sensitive Servotronic steering as well.

Also helping with handling and overall control is the actuator-related wheel slip limitation (ARB) technology, developed by BMW. This is a power delivery control system, kind of like a super-advanced limited-slip differential, that ensures optimum traction and control in all conditions, even on slippery surfaces. BMW says this technology helps to provide an instant, catapult-like take off, without squirminess or drive slip.

Specific details on the battery haven’t been outlined, but BMW says the high-voltage setup incorporates the latest battery cell technology that will provide a driving range of up to 600km (WLTP).

Production of the i4 Gran Coupe will take place at BMW’s Munich plant in Germany, with an official world premiere taking place in “a few months”. A sportier M Performance version is also set to debut later this year. Check out the video below for a preview and for a quick look at the rigorous testing regime.