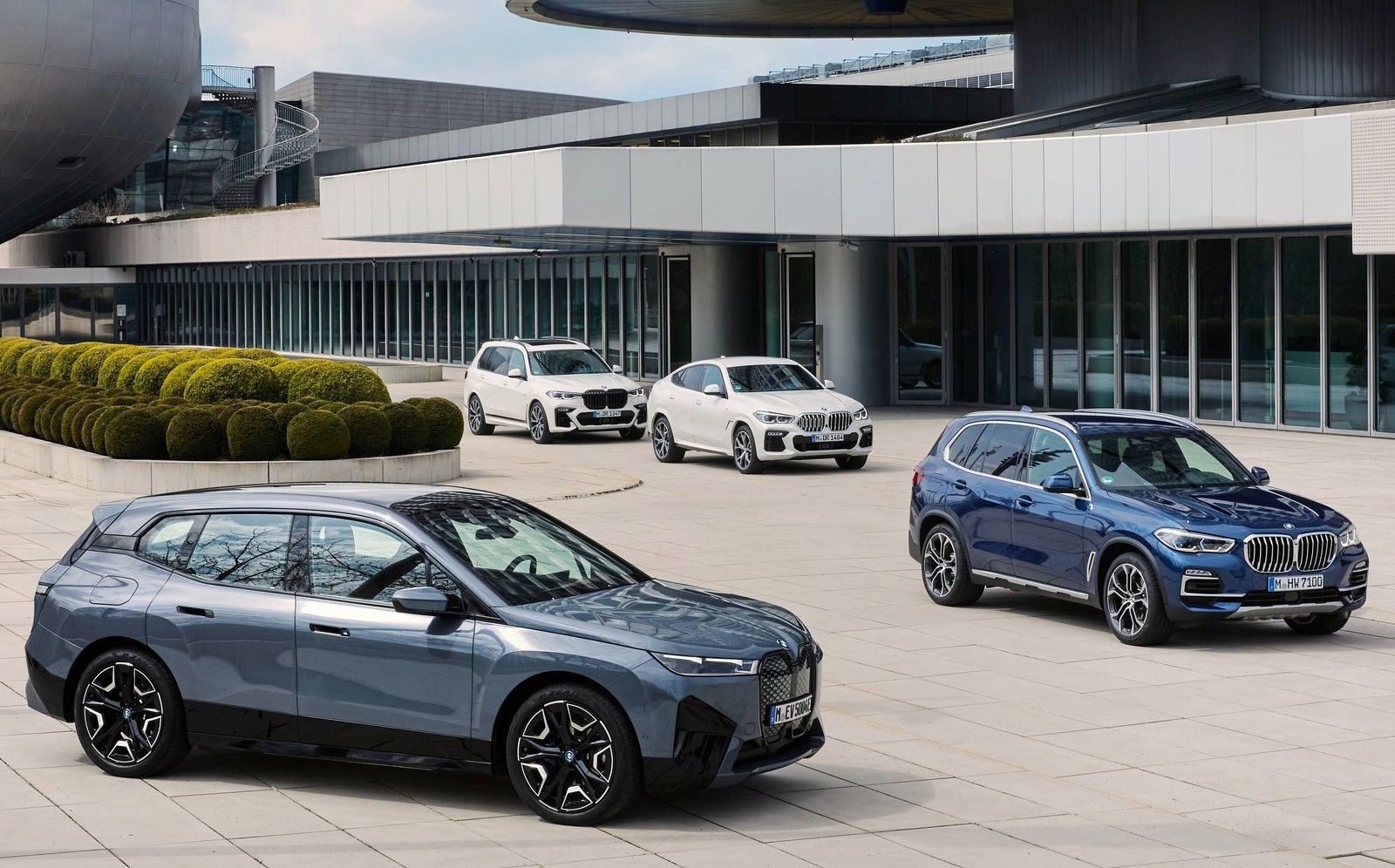 BMW Group is celebrating a strong three-quarters of the year, through September, thanks to rising sales from MINI, Rolls-Royce and of course, BMW’s own range which has seen a notable rise in the number of all-electric vehicles sold. 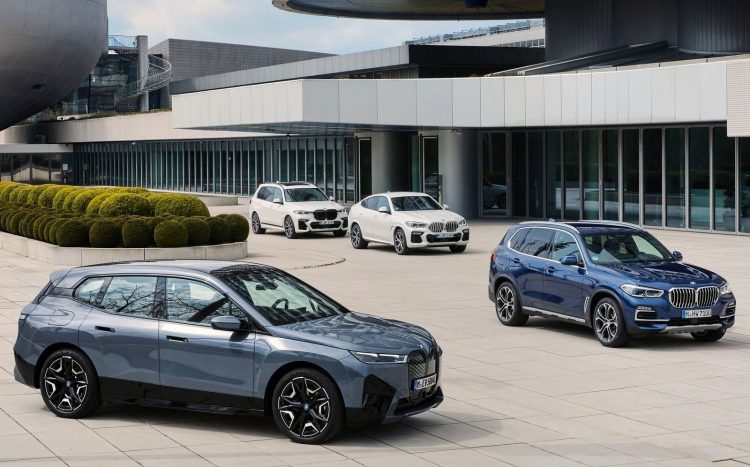 Overall, BMW Group managed to ship 1,932,236 units in the first nine months of this year, including BMW, MINI and Rolls-Royce vehicles, with each member of the group reporting positive figures. This marked a 17.9 per cent year-on-year increase.

BMW says that solid sales figures in the North American, European and particularly Chinese markets helped the group combat the impact of semiconductor shortages resulting in some significant production slowdowns.

For MINI, a total of 224,838 units have been delivered to customers since January, marking a 7.9 per cent year-on-year increase. The MINI brand has seen huge demand for its all-electric SE variant, with sales figures increasing 106.6 per cent since January to a total of 20,104 units sold. MINI says that 15.2 per cent of its vehicles sold in 2021 have been powered by an electrified powertrain. 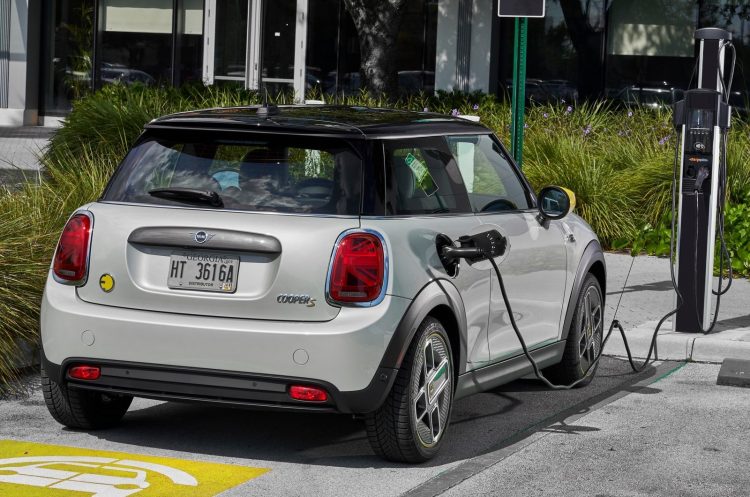 BMW’s luxury arm, Rolls-Royce, reported strong growth figures for the year, delivering 4318 units so far this year, through September, which represents a hugely significant 62.9 per cent increase over the same period last year and surpassing Rolls-Royce’s sales for the entirety of 2020. The company says the new Ghost and Cullinan models were big contributors to the growth as it gears up for the introduction of the first all-electric Rolls-Royce, the Spectre, in Q4, 2023, and a transition to 100 per cent electric mobility by 2030.

BMW’s M division also enjoyed healthy growth for the year, with a total of 123,008 units sold around the globe, marking a 22.2 per cent increase over the same period last year. While the M3 and M4 were the anchors of the M lineup, BMW says it also saw strong demand for its X5 M and X6 M, as well as the M440i and M340i.

Pieter Nota, member of the board of management at BMW, said:

“We have so far been able to offset the semiconductor supply bottlenecks over the full year with a strong operating performance. We are confident we can meet our ambitious sales targets and achieve solid, profitable growth for 2021. We have more than doubled our sales of fully-electric vehicles since the start of the year – and are therefore underscoring our impressive electro-offensive.”