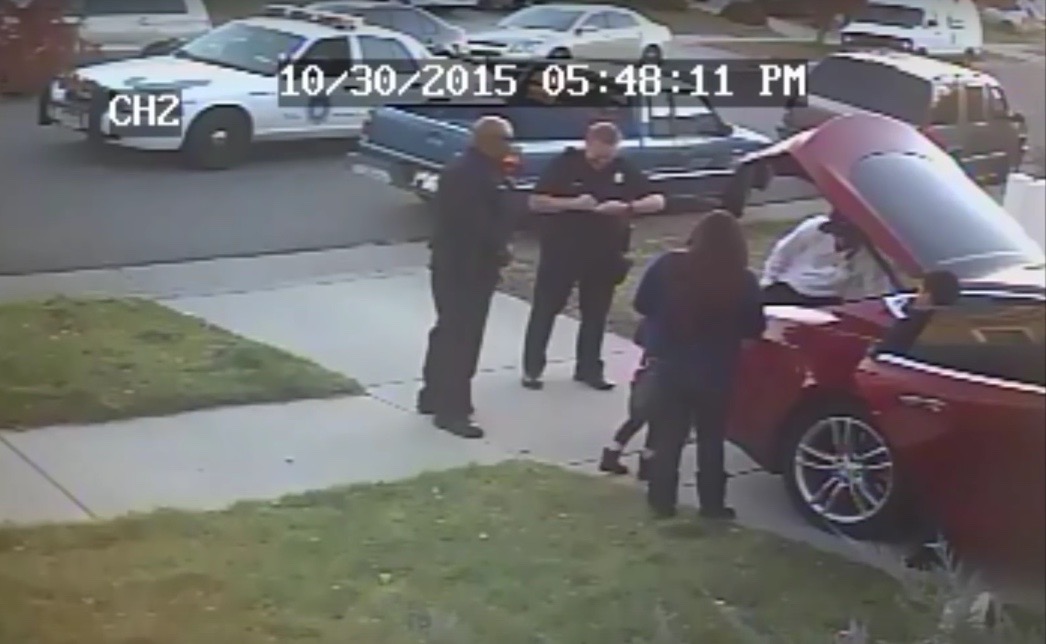 A strange incident happened in the US recently, involving a Tesla Model S, some parents, and a child that was seemingly shoved into the boot. 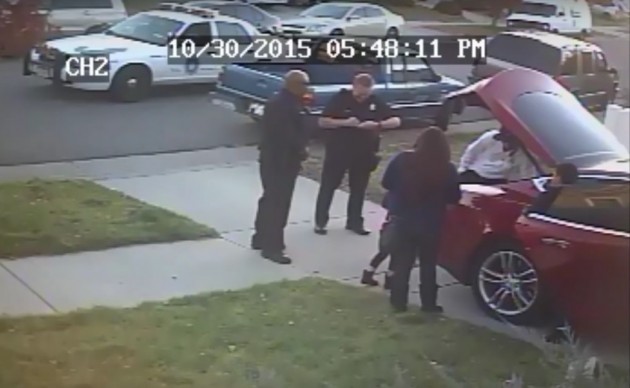 A concerned bystander saw parents put a kid into the boot of an example of the electric sedan and then drive off. Understandably, the bystander called the police and quoted the number plate.

With the details on hand, the police turned up to the owner’s house. As the owners pulled up the police jumped out and demand they open the boot. To their surprise, the Model S featured the optional rear-facing third row of seats.

In the US the Model S is available with a factory-fitted seven-seat cabin layout option. The Model S is a very large vehicle, and despite looking like a sedan it actually features a large hatch tailgate, which accommodates the rearward seat option. This option isn’t offered in Australia. 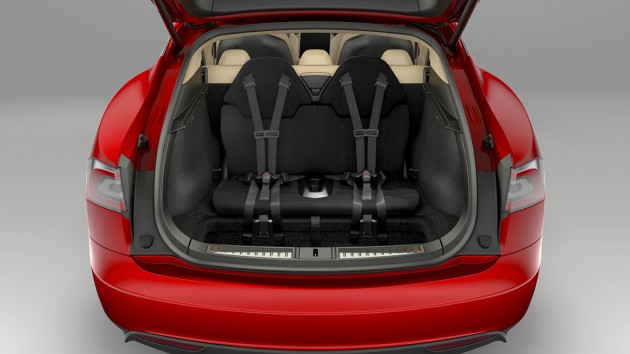 A video showing the police at the owner’s house has been a hit on YouTube and on various publications. It was recorded on a home security system, with some footage and audio taken from a dash cam. Check it out below.