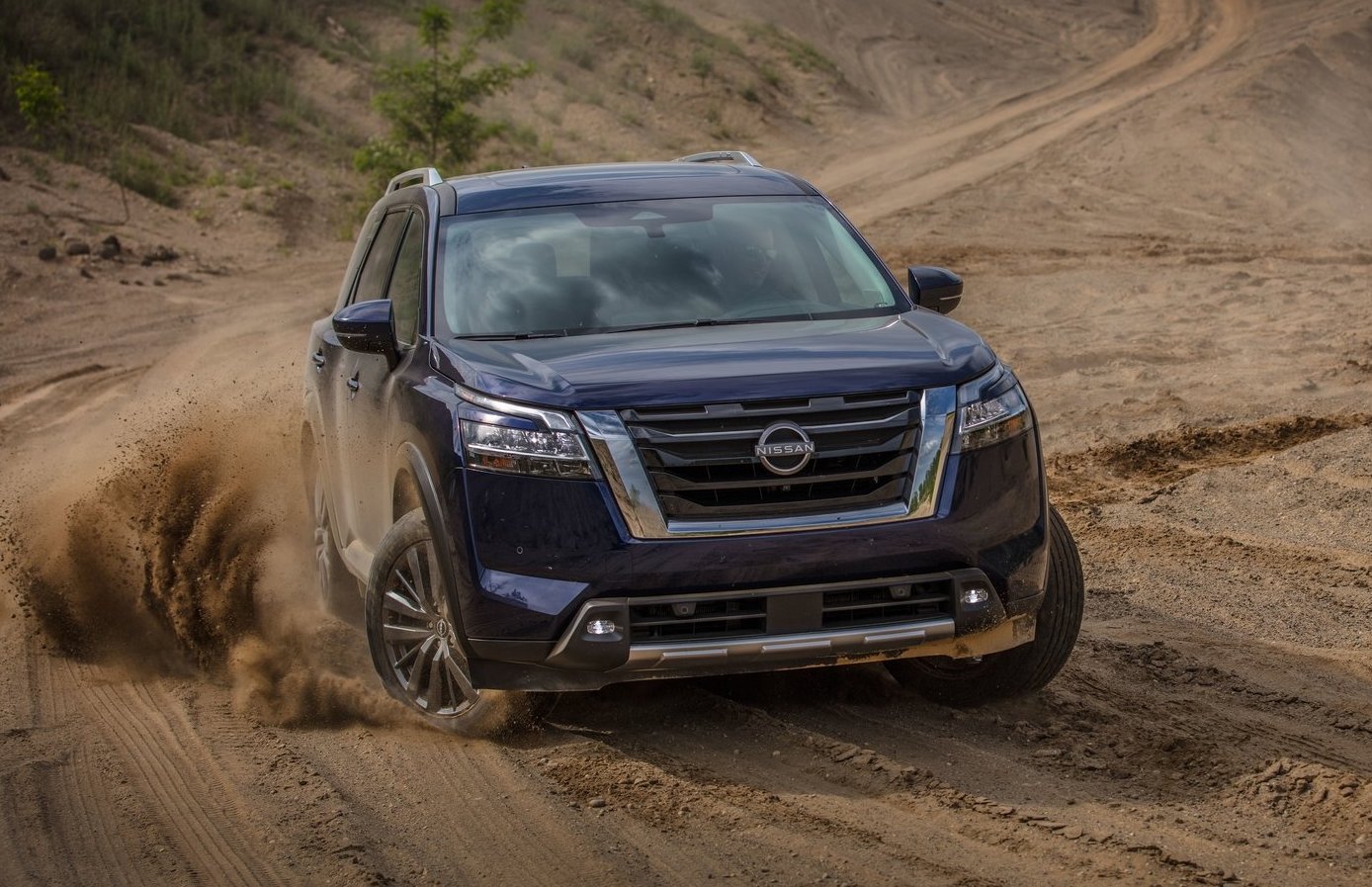 Nissan in Australia is stirring up excitement for next year as it prepares for the introduction of four new models, hybrid e-POWER variants and Nissan’s all-new ProPILOT system. 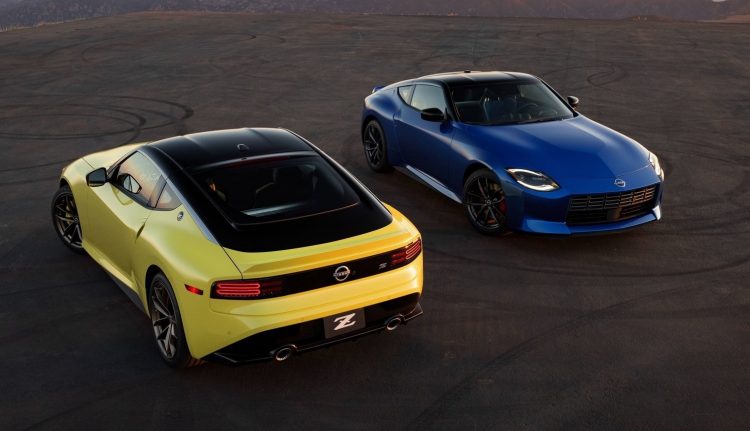 Nicknamed e-POWER, Nissan’s hybrid powers the wheels entirely with one or more electric motors, with an internal combustion system acting as an onboard generator to keep the battery pack topped up. 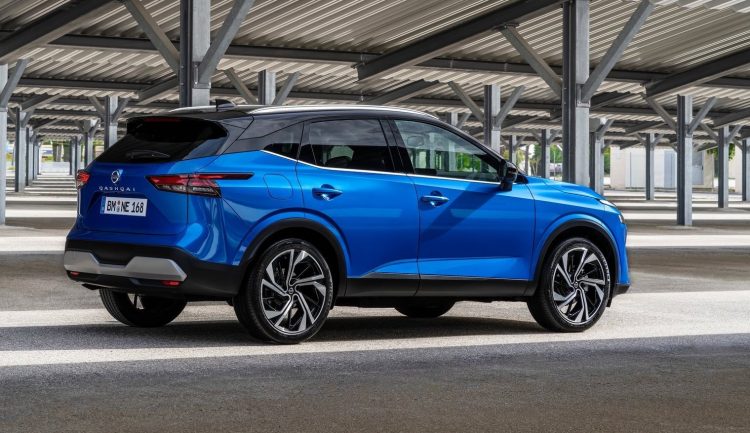 This is somewhat different to other hybrid systems that send power to the wheels via a mix of electric and internal combustion power. Nissan says its system combines the seamless acceleration of an electric motor with a fuel-efficient petrol unit that eliminates range anxiety over long distances.

Nissan is yet to confirm any specific power output details for the e-POWER range, but as reported last month, we’d expect base models to match the 110kW/320Nm on offer in the base Nissan Leaf, and higher-spec variants exceeding the flagship Leaf’s 160kW/340Nm output. 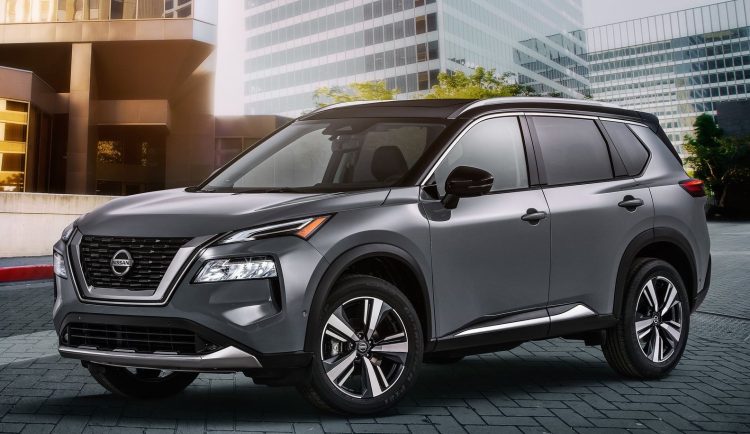 While this in and of itself isn’t a revolutionary system for manufacturers in 2021, it marks a significant move from Nissan whom, for some time now, has been lacking its own comprehensive ADAS system, and matches what’s on offer in a number of its key competitors. Nissan Australia’s managing director, Adam Paterson, said:

“Next year will be a huge 12 months for Nissan, as we undertake an almost brand-wide refresh with the launch of four incredibly exciting and all-new models. That’s on top of the recently launched Navara, JUKE and LEAF e+, and the soon-to-arrive Nissan GT-R NISMO. All of which gives Nissan one of the newest and most exciting vehicle lineups in the world.”