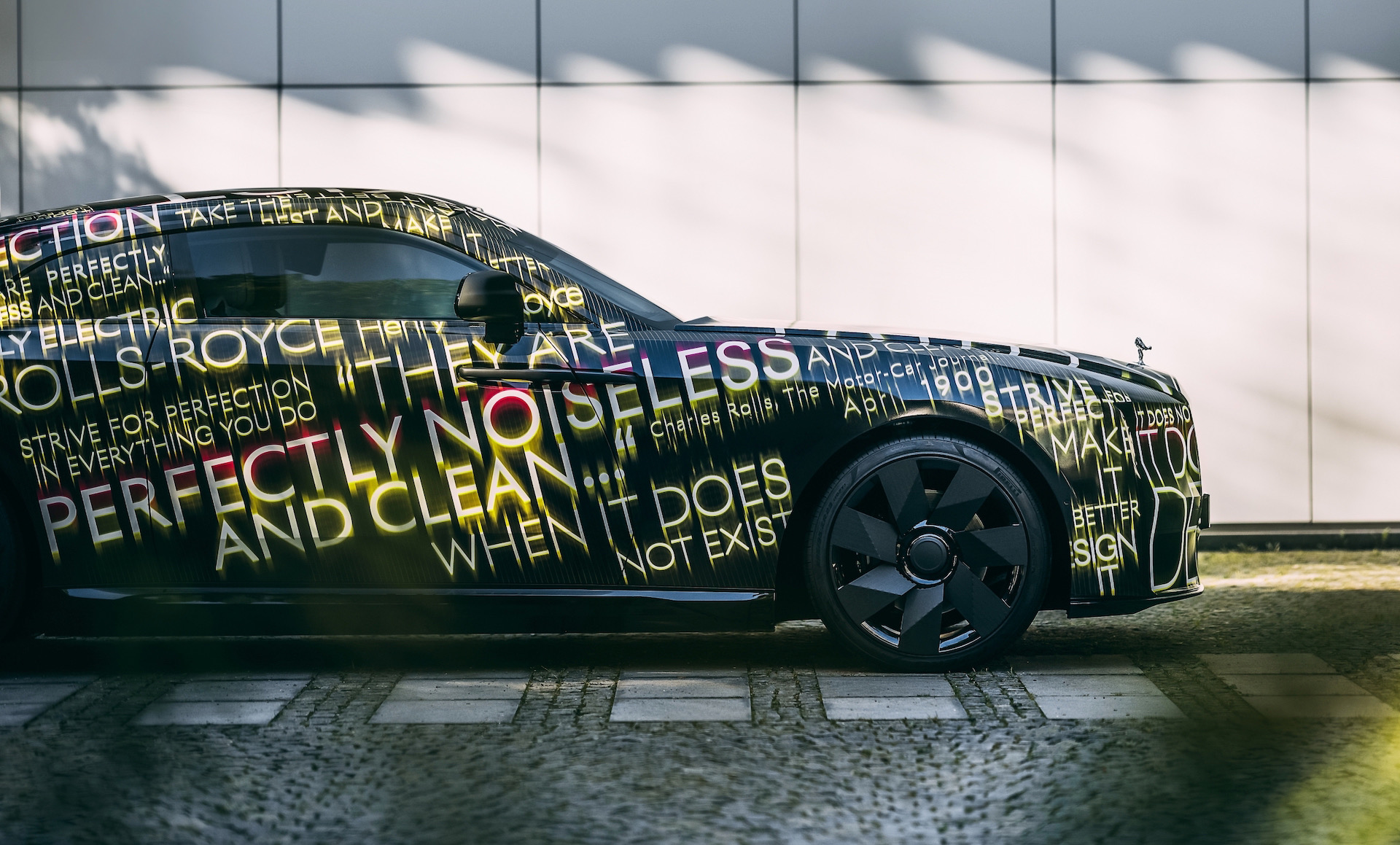 As promised, Rolls-Royce has officially let the cat out of the bag and confirmed its first modern fully electric vehicle. It will be coming to the market in the fourth quarter of 2023, and some teaser images have been sent out to prove it. 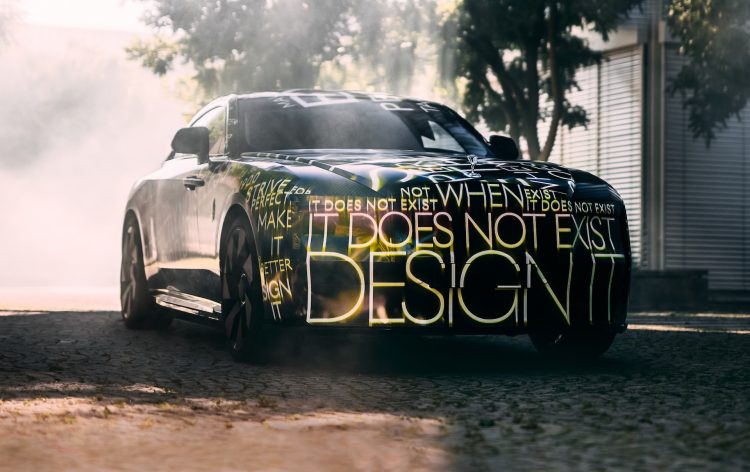 It goes by the name of Spectre, and while we’re yet to hear any details in terms of battery capacity and power outputs, it still marks a historic milestone for the world’s most famous premium manufacturer. It is also abandoning its iconic 6.75-litre V12 and moving to battery-electric vehicles only by 2030.

The announcement was made by Rolls-Royce’s CEO, Torsten Muller-Otvos, who was actually the man that made the pledge to transition Rolls-Royce away from internal combustion units in favour of battery electric vehicles by the turn of the decade.

While he kept technical details close to his chest, Muller-Otvos did confirm that the company will conduct more than 2.5 million kilometres of testing for the Spectre EV, the equivalent of more than 400 years of use. He said:

“Today, I am proud to announce that Rolls-Royce is to begin the on-road testing programme for an extraordinary new product that will elevate the global all-electric car revolution and create the first – and finest – super-luxury product of its type. This is not a prototype. It’s the real thing, it will be tested in plain sight and our clients will take first deliveries of the car in the fourth quarter of 2023.” 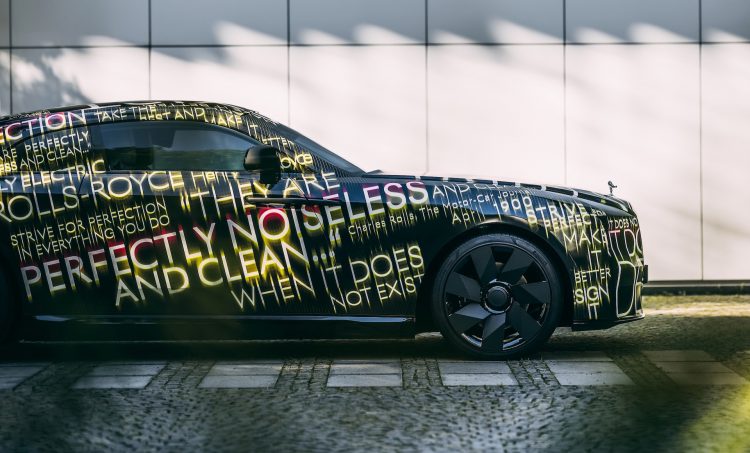 It’s unknown whether or not Rolls-Royce will be researching, developing and producing its own series of battery packs and electric motors, or if it will simply reach into the parts bin of its parent company, BMW. All will become clear in the lead-up to the 2023 release. What is clear is the concept of electric propulsion will go well with the silent cruising nature of the brand. The CEO said:

“Electric drive is uniquely and perfectly suited to Rolls-Royce Motor Cars, more so than any other automotive brand. It is silent, refined and creates torque almost instantly, going on to generate tremendous power. This is what we at Rolls-Royce call ‘waftability’.”

We can’t argue with the latter point. Rolls-Royce has actually experimented with two battery electric vehicles in the past. 2011 saw the introduction of the all-electric Phantom, offering 290kW and 800Nm of power, while packing a 71kWh battery pack that translated to a 200km range. This was followed by the 2016 debut of the ambitious 103EX concept, previewing what a Rolls-Royce could look like in a futuristic Hollywood film. 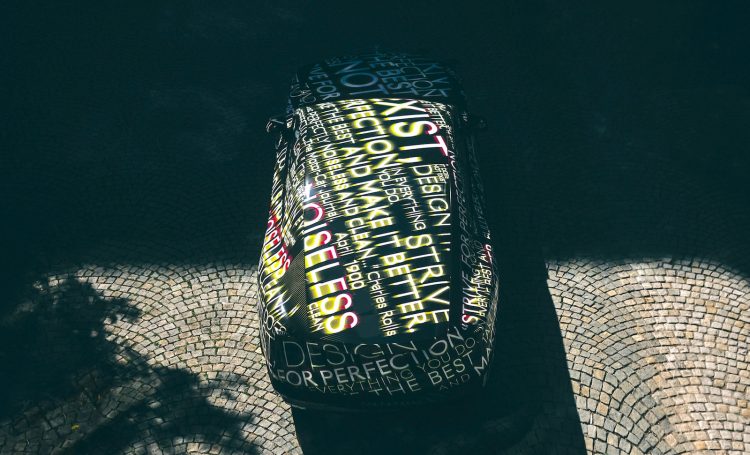