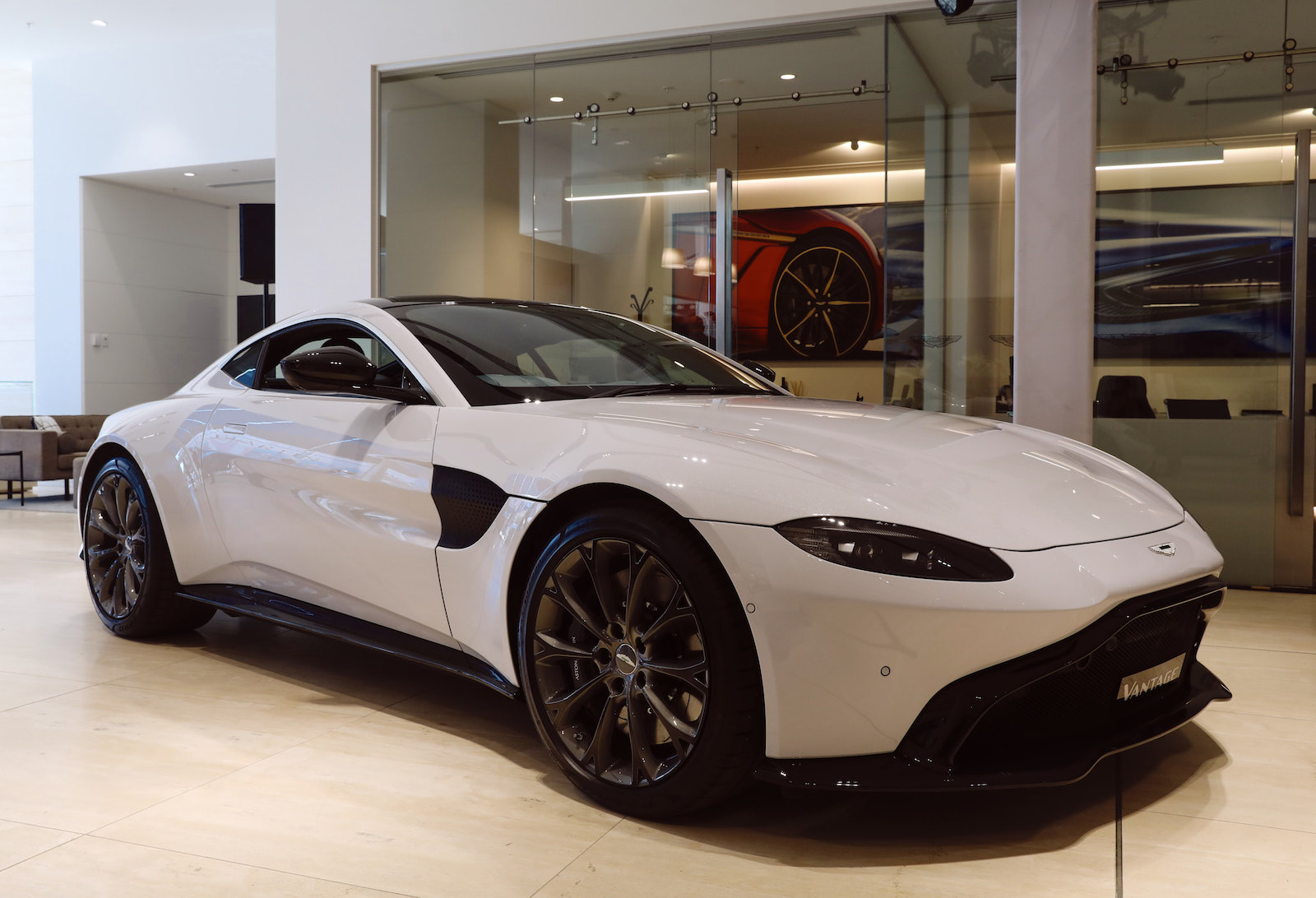 Aston Martin has just launched the new Vantage and DB11 Volante convertible in Australia. They make their public debut at the Australian Gran Prix this weekend. 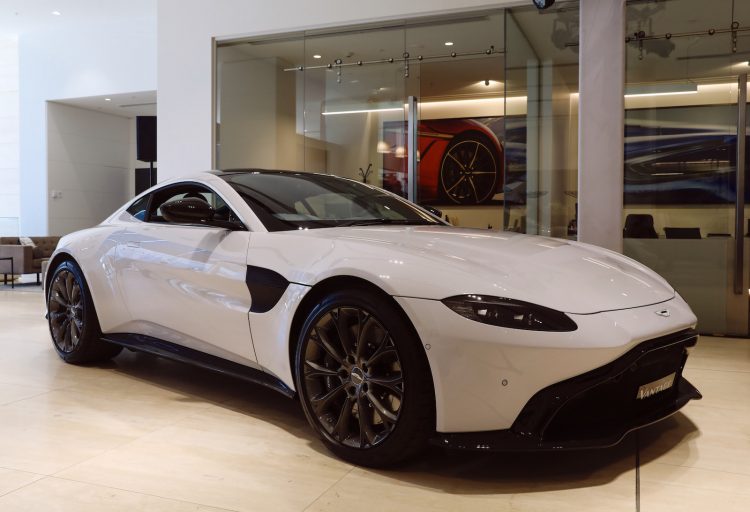 Starting with the Vantage, this is Aston’s new driver-focused sports car. It features a Mercedes-AMG-derived 4.0-litre twin-turbo V8 that unleashes 375kW and 685Nm. Hooked up to an eight-speed automatic transmission by ZF, the stunning coupe sees the 0-100km/h dash done and dusted in a claimed 3.6 seconds, with a top speed of 314km/h. 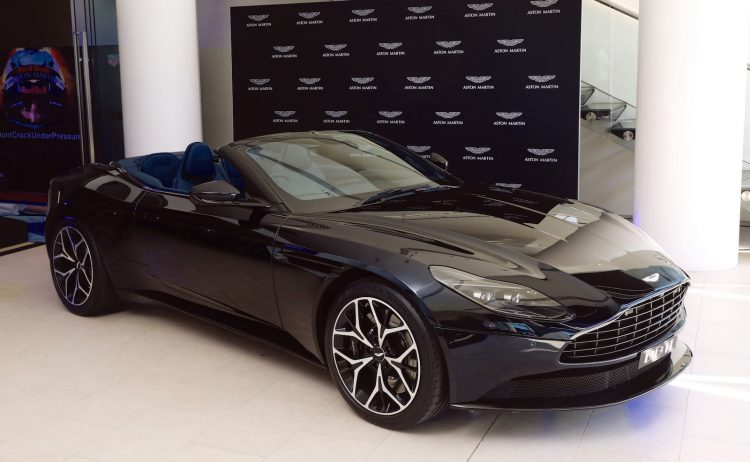 As for the DB11 Volante, it’s also powered by the 4.0-litre twin-turbo V8 producing the same 375kW output. But as the new model is lighter and more rigid, it offers greater levels of performance and handling, Aston says, compared with the predecessor. The engine is mounted with a ZF eight-speed auto as well.

Being a convertible means you have the added bonus of dual driving personalities. At the touch of a button the roof can be flipped down and stowed in around 14 seconds, or around 16 seconds to lift back up. This operation can be done on the move too, at no more than 50km/h. Speaking about their local launch, Patrik Nilsson, Aston Martin Asia Pacific president, said:

“We are thrilled to be here in Melbourne to celebrate the arrival of the new Vantage and DB11 Volante to Australian shores. We have already experienced significant interest from the Australian market in both vehicles, reaffirming the strong affinity for Aston Martin in Australia.”

Prices for the new Vantage kick off from $299,950, with local deliveries scheduled to begin in the third quarter of this year. Meanwhile the beautiful drop-top DB11 Volante starts from $398,495, with deliveries set to start in May. (Both prices exclude on-road costs.) 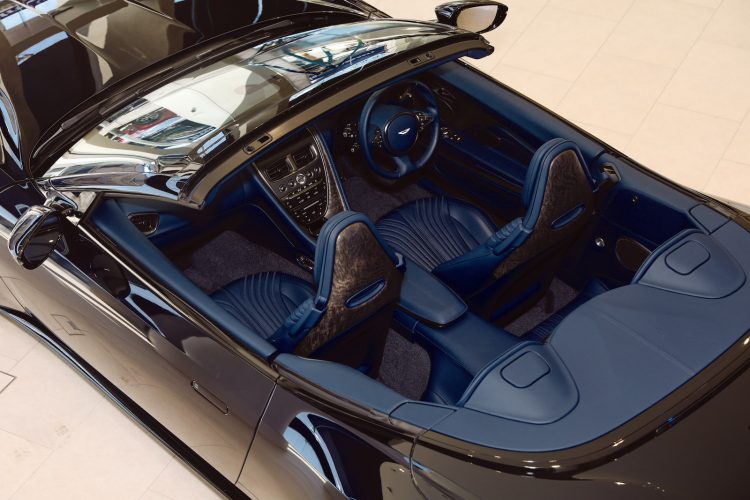