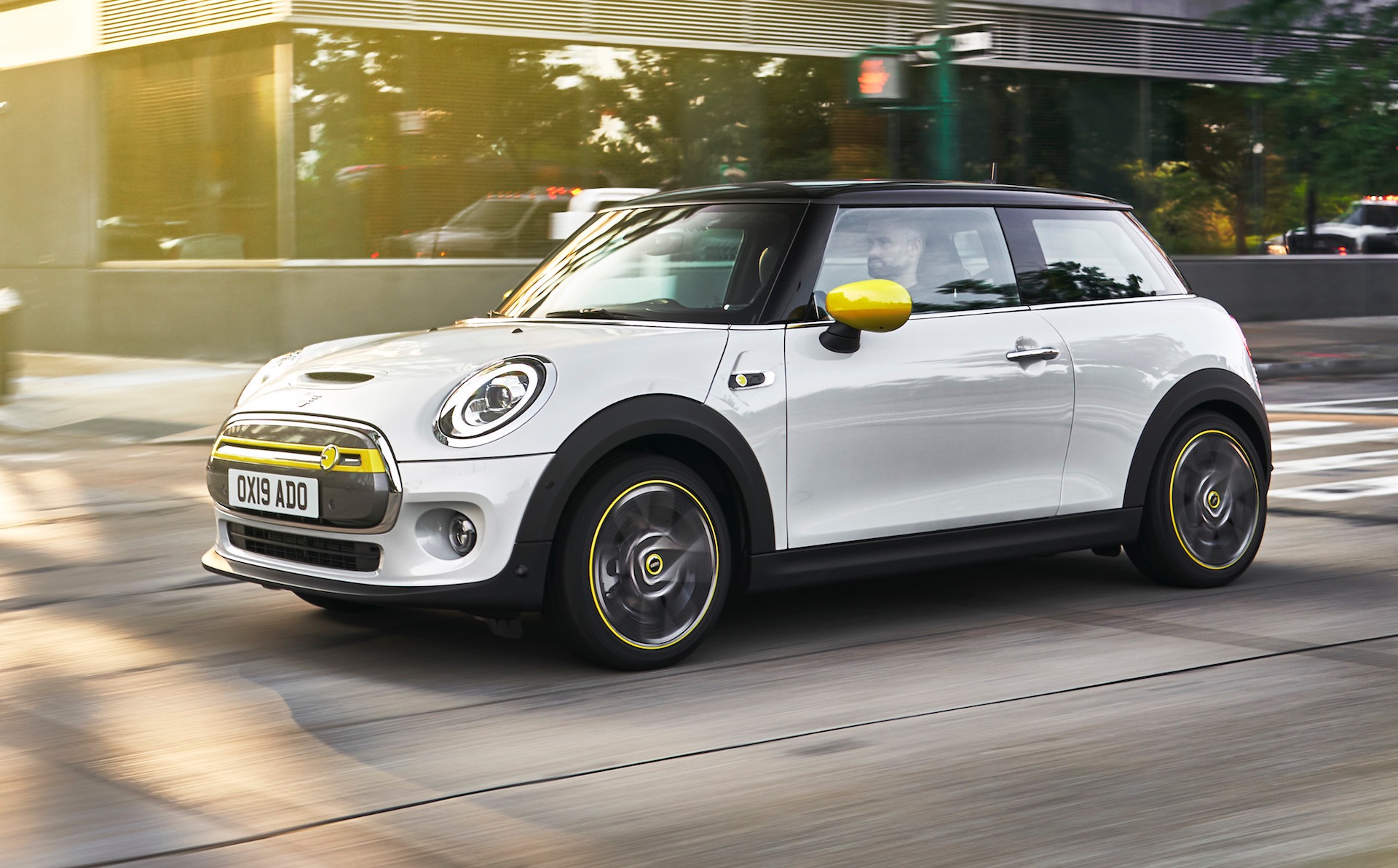 It’s no secret there are more and more electric vehicles planned for the future. And now MINI has confirmed it will be introducing its first fully electric product to the Australian market next year, with the new Cooper SE hatch. 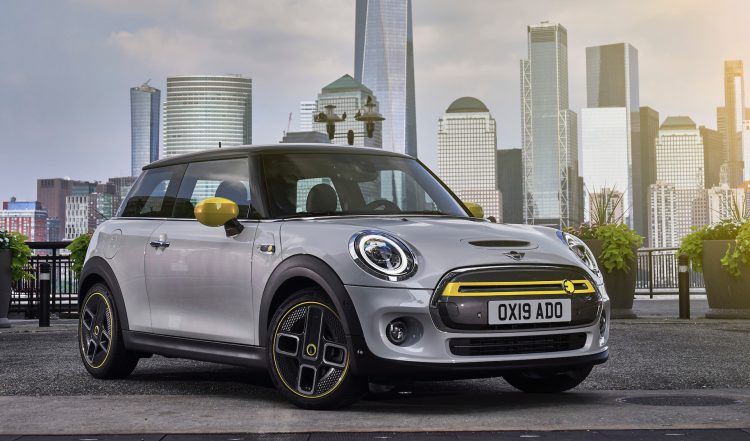 The 2020 MINI Cooper SE hatch makes its debut at the Frankfurt motor show this week, coming in as the first-ever fully electric MINI for series production. It’s based on the regular three-door hatch but it showcases a number of unique details, such as wheels, a closed-in front grille, and badges, to seperate it from the petrol-powered counterparts.

Power comes from an electric motor driving the front wheels, producing an decent 135kW. This makes it more powerful than the regular Cooper and only slightly behind the Cooper S (141kW). However, thanks to its instant delivery of torque, 0-100km/h comes up in an impressive 7.3 seconds. Acceleration across 0-60km/h takes just 3.9 seconds.

The latest-gen lithium-ion battery (capacity not mentioned) provides a driving range of 235km to 270km, depending on the options fitted and wheels and tyres and so on. This will make it perfect for those living in the city or suburban areas, easily capable of covering the average daily commute. 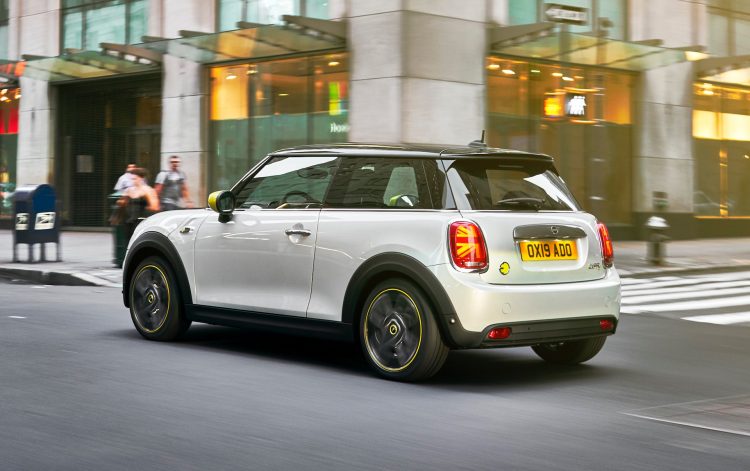 MINI says it has devised a unique suspension setting to support the electric system, with the battery cleverly packaged into the floor helping to ensure a very low centre of gravity. It says that “go-kart feeling” carries over from the regular models, however, the cabin offers exactly the same space for passengers and cargo as the regular models. Speaking about the new version, MINI Australia general manager Brett Waudby said:

“The MINI Cooper SE Hatch marks a new era for our brand in providing our customers with a progressive mobility solution wrapped in a package that is unmistakably MINI in its look, feel and the way it drives. We look forward to introducing this exciting and game-changing member of the MINI family to the Australian market next year.”

MINI Australia says it will be announcing local prices and final specs closer to its launch, penned in for mid-2020. Production will take place at the MINI Oxford Plant in the UK.