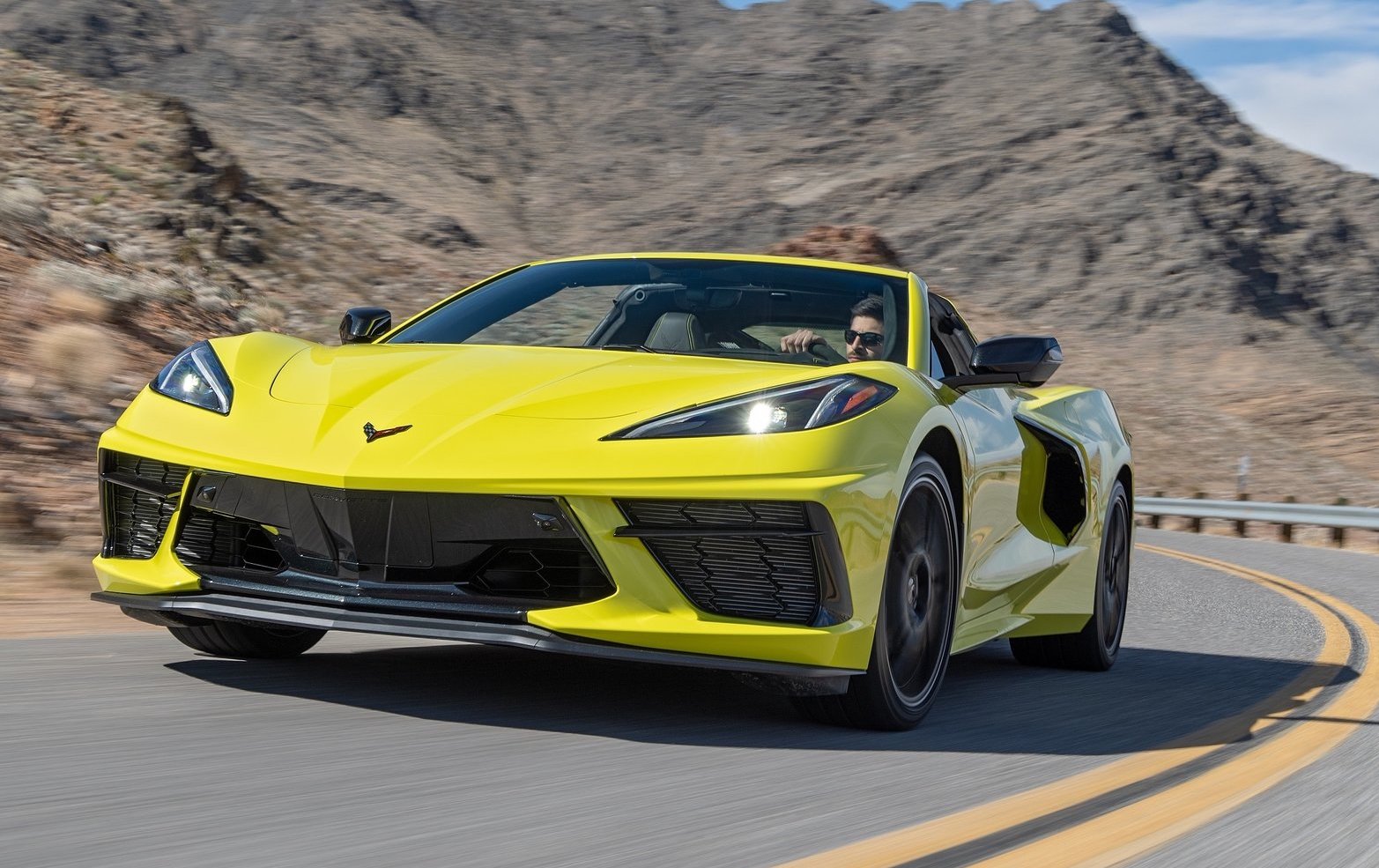 It’s finally here. Well, almost. The long-awaited right-hand 2022 Chevrolet Corvette C8 will land in Australia during the fourth quarter of this year. Prices have been confirmed to start from $144,990. 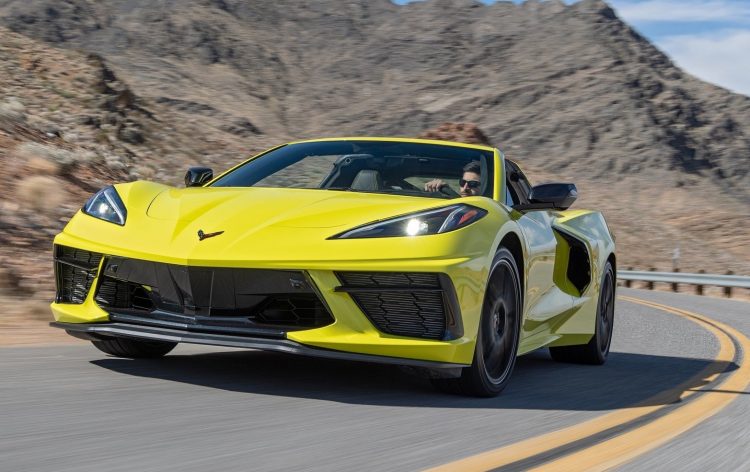 General Motors first confirmed the C8 Corvette for Australia back in July, 2019. It will be sold through a recently set up company called GMSV. Today the company confirms it will be offering local customers the 2LT and 3LT variants, in coupe and convertible formats.

Although Aussie specs are yet to be confirmed, the new sports cars will feature a 6.2-litre naturally aspirated V8. Overseas, this engine produces 369kW and 637Nm, and is sent through an eight-speed dual-clutch transmission. Acceleration from 0-60mph (97km/h) comes up in a claimed 3.0 seconds.

GMSV says both variants will come equipped with loads of standard features, including head-up display, a 14-speaker Bose sound system, and a comprehensive touch-screen interface. Buyers will also be offered the Z51 Performance Pack as an option. Director of GMSV, Joanne Stogiannis, said:

“Overwhelming feedback is that our intended customers are performance enthusiasts, they want to have the ability to experience the C8 Corvette to its fullest potential. With this in mind, we have made the Z51 Performance Package and Front Lift standard on each and every Corvette coming into Australia, providing for even more agility and performance capability.” 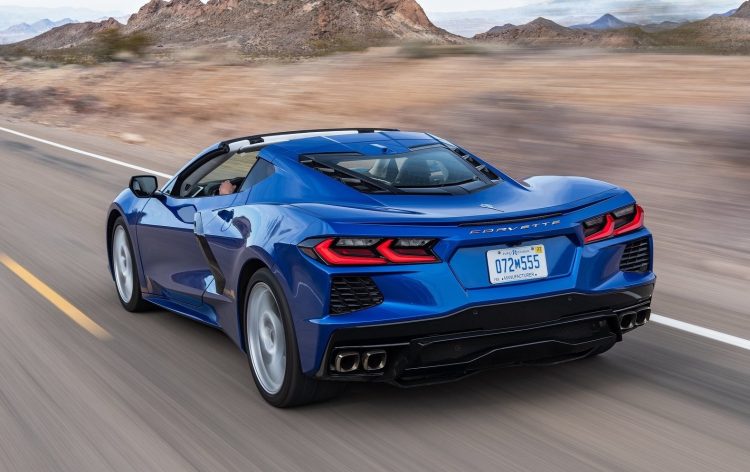 The Z51 kit offers stuff like performance suspension with Magnetic Selective Ride Control, Brembo brakes, cooling enhancements, and a limited-slip differential. It also introduces a rear spoiler and a bespoke final drive ratio. Stogiannis says the full specs for the MY22 are yet to be revealed globally, but confirms more details are coming in the second quarter.

To help celebrate its arrival, a special Carbon Edition will also go up for grabs for a limited time in Australia and New Zealand. It’ll be based on the 3LT coupe, showcasing special winglets, interior trimmings, and brake calipers. As mentioned, the Australian arrival is scheduled for the last quarter of this year. Prices start from the following (excluding on-road costs):