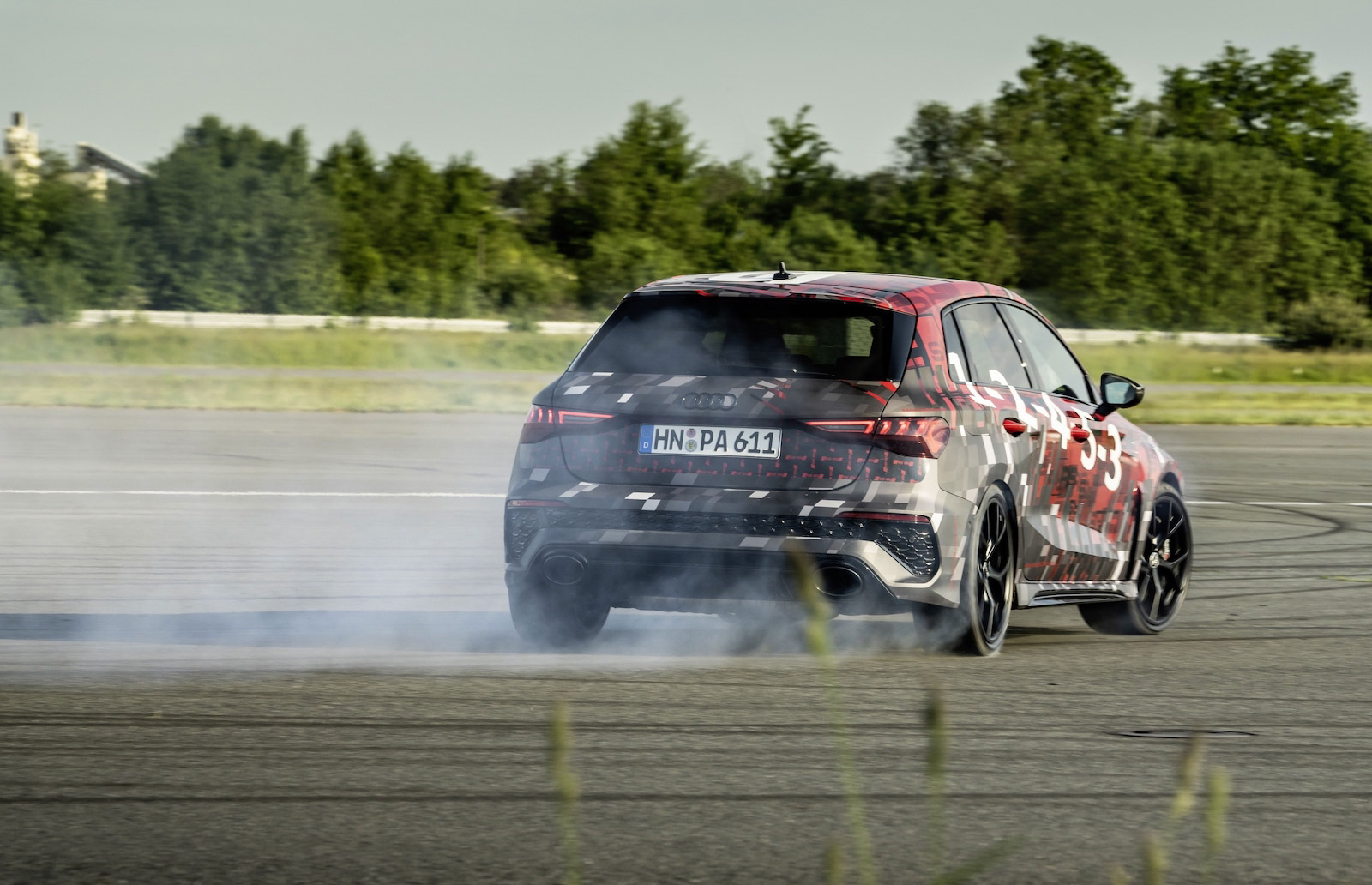 The 2022 Audi RS 3 will be configurable to drift for the first time, the company has revealed, while the iconic five-cylinder engine will continue on and provide a 0-100km/h time of just 3.8 seconds. 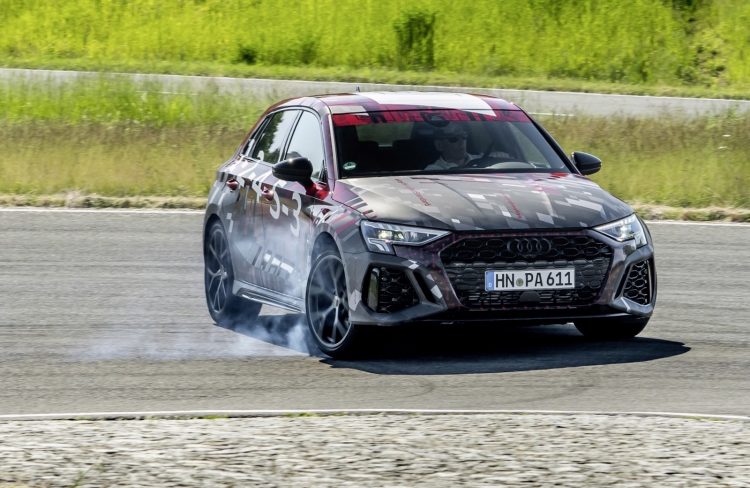 Yep, that’s right; oversteer. A characteristic that has been unfamiliar to Audi for many years. Called the RS Torque Splitter, engineers are honing the new device in preparation for the new model’s debut next month.

The mechanism is all within the rear axle and it consists of an electronically-controlled multi-plate clutch on each rear wheel. Its main job is to direct power to the outside wheel, in effect pushing the car around the corner while reducing any tendency to understeer. 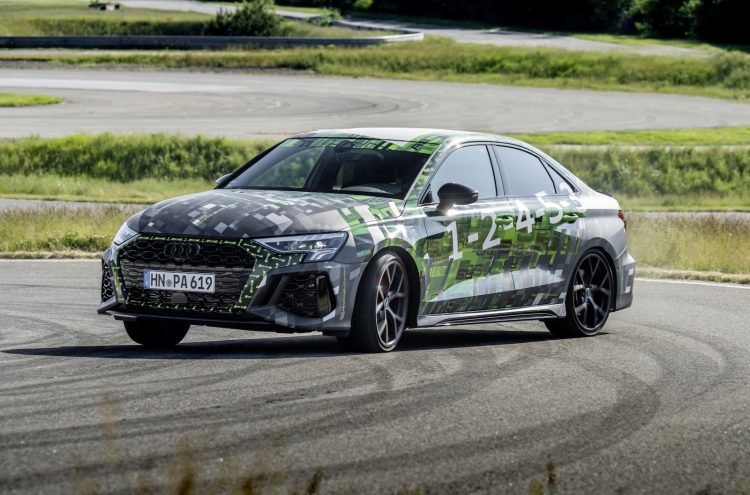 It is fully variable and can enable “controlled drifts” by applying 100 per cent of the power to the outside wheel, during spirited driving and when the right drive mode is activated, of course. As such, Audi says the system determines the torque split based on what drive mode is selected. Audi says:

“Each of the two multiple disc clutches has its own control unit, which use the electronic stabilisation control’s wheel speed sensors to measure the wheel speeds. Other influencing factors include longitudinal and lateral acceleration, the steering angle, the position of the gas pedal, the selected gear, and the yaw angle, i.e. the rotational movement around the vertical axis.” 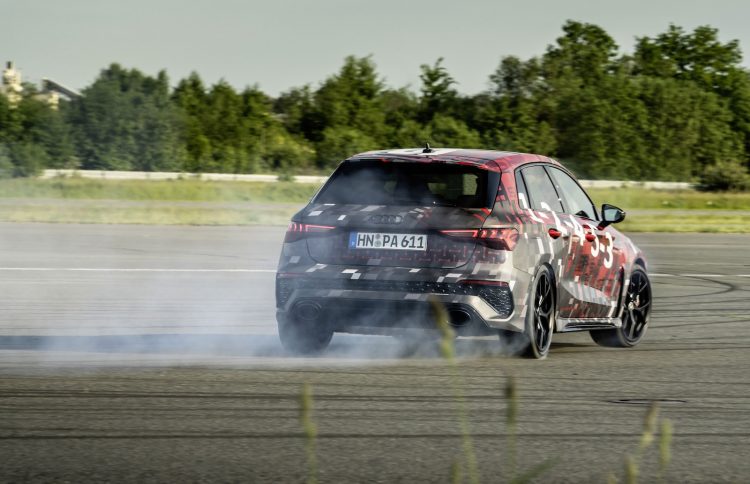 Across the popular 0-100km/h sprint Audi claims the clock stops in just 3.8 seconds. That’s down from the outgoing model’s claim of 4.1 seconds. The top speed is limited to 250km/h, but buyers will be able to option up to 280km/h. With the RS Dynamic pack, it climbs to 290km/h. Audi claims, “This makes the RS 3 the best in its class in terms of acceleration and top speed.” 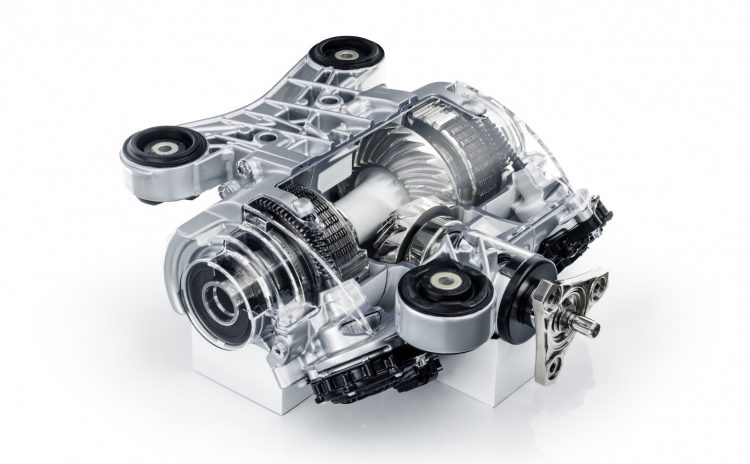 In other areas engineers have revised the spring and damper rates, so they are stiffer, and the ride height is lowered 10mm compared with the S3. MacPherson struts are used up front with special pivot bearings, and there is just under one degree of additional negative camber compared with the regular A3. The RS 3 also features a bespoke progressive variable ratio steering system.

A full debut for the 2022 Audi RS 3, in sedan and Sportback form, will take place on July 19. Audi Australia is yet to announce any specific local timing.