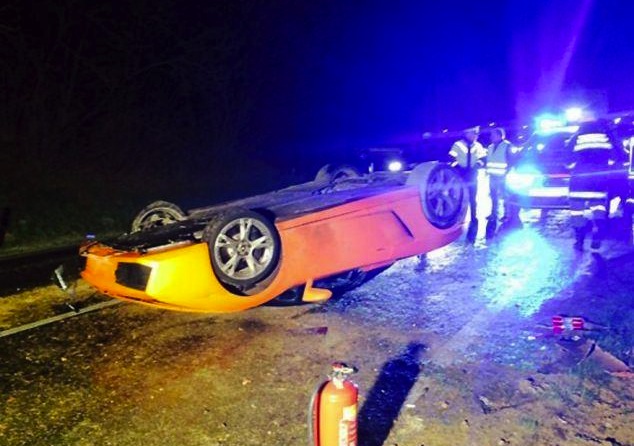 A Lamborghini Gallardo Spyder has been destroyed by a mechanic in Austria after a joyride went horribly wrong. The V10 supercar ended up being rolled onto its roof. 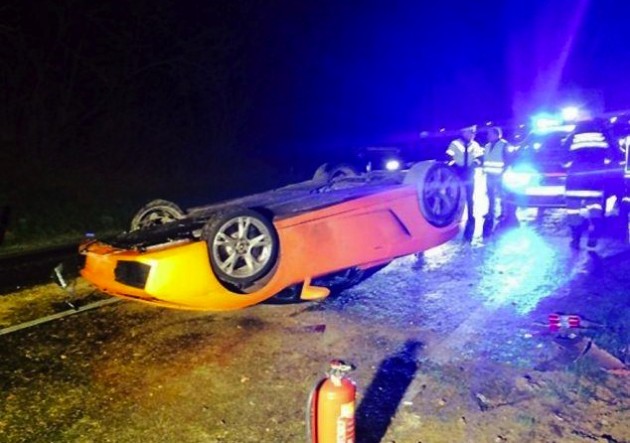 Details are limited but it’s understood the car was being driver by a mechanic, 29, at the time of the incident after a service and repairs were carried out.

The mechanic apparently took the car for a test drive with one of his friends. In wet conditions, the driver lost control, collided with some guard rails, which then caused the car to roll over onto its roll-over bars.

Luckily, the two walked away relatively unscathed. Walking away from an accident in a convertible is rare thing, as the body and especially the head is readily exposed.

According to reports it took 14 fireman to flip the car back onto its wheels.