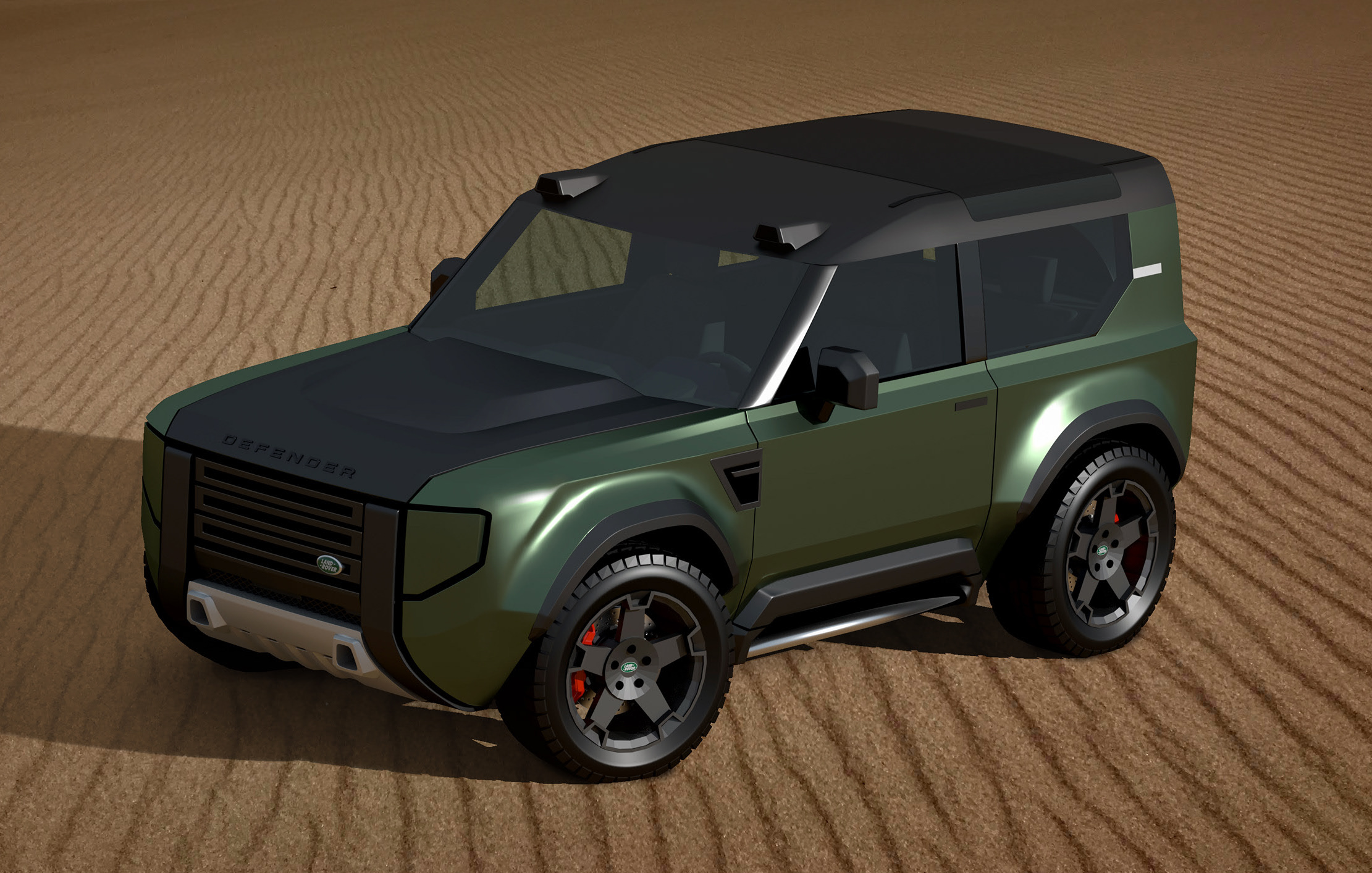 Ever wanted a Land Rover Defender but always thought they were too big? Well here’s something that might tickle your fancy. It’s a design proposal for an off-roader to slot below the new Defender. 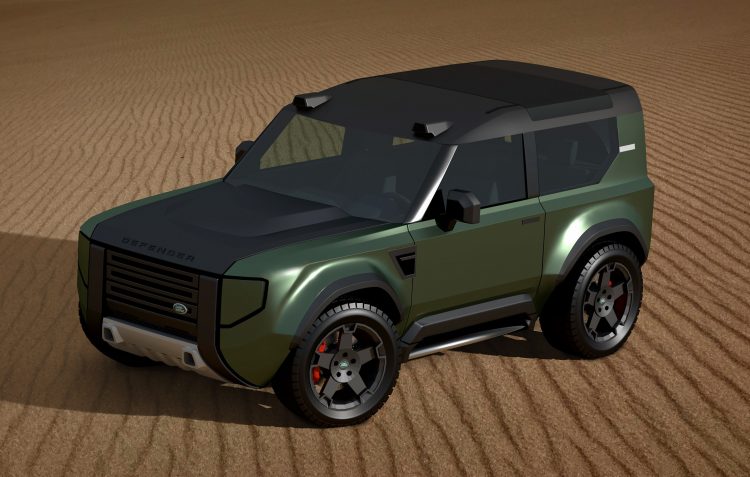 We must reiterate, this is just a design concept and there are no official plans for production. But boy, what an idea. You could think of it as a rival to the brilliant little Suzuki Jimny, only using Land Rover’s more extensive off-road technology and luxuries.

Digital designer Dejan Hristov has obviously taken the new Defender’s design as inspiration in creating these renderings. At the front is a unique interpretation of the latest headlight and grille layout, but from there the body seems to mimic the Defender in every way.

You’ve got the muscular bonnet bulge only more pronounced here, a raised-up roof with the trademark wrap-around sunroof, integrated side steps, a neat little grille in the side of the front guards, and flush door handles contrasting with pumped-out wheel arches and extra extensions. The squared-off rear end is classic Defender, complete with a spare wheel mounted on the tailgate. 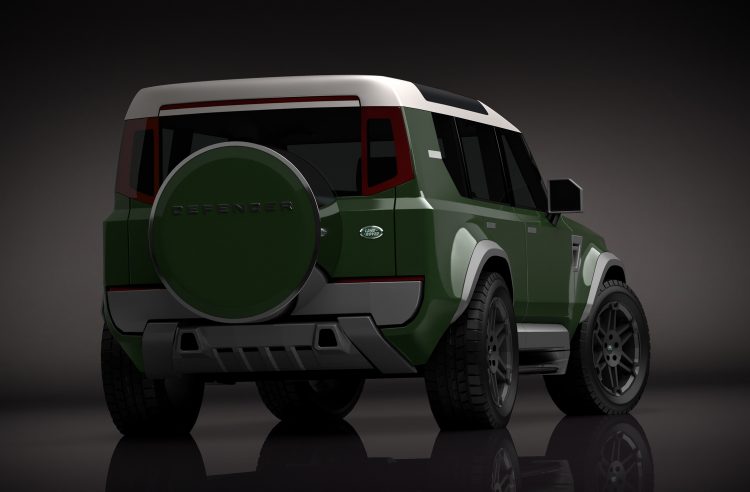 Now it might seem like a far-fetched idea, but there have been reports of Land Rover considering a compact SUV under the Defender. Aside from the upcoming Defender 90, at the moment the smallest SUV JLR offers is the Jaguar E-PACE. While from the Land Rover or Range Rover brands it’s the Evoque.

Even though a baby Defender would be positioned as a more expensive proposition to the Suzuki Jimny, the new Jimny is not currently offered in the USA. However, judging by the countless US-based comments we’ve received on our Jimny YouTube video, the market does seem quite hungry for the plucky off-roader. Land Rover could find a nice niche and collect some decent sales there. 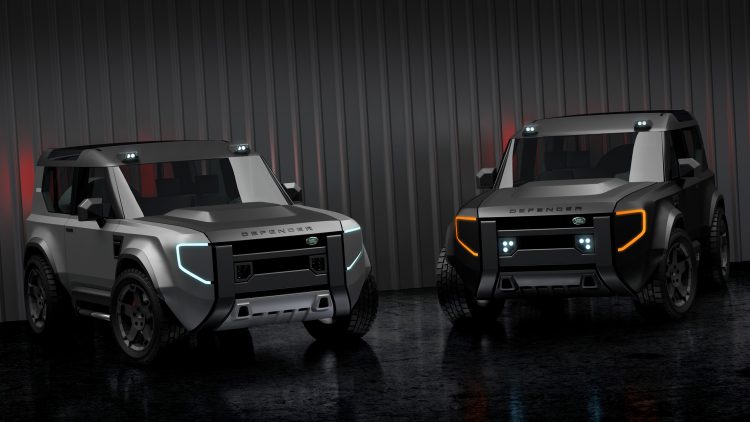 According to an Autocar report last month, Land Rover is actually considering an entry-level model, codenamed the L860. A showroom nameplate is still unclear, although it isn’t expected to be labelled as any sort of Defender. The British report suggests the name might instead be ‘Land Rover 80’, harking back to the original Series 1 Defender’s wheelbase.

Helping to influence the launch of such a model are of course the ever-tightening emissions laws. With a compact model on its fleet powered by three- and four-cylinder engines, Land Rover’s overall showroom emissions average could be reduced.

An official green light from top-rung execs hasn’t been signalled yet. But if the report is anything to go by we could see a model, perhaps looking a bit like these renderings, in showrooms in 2021.