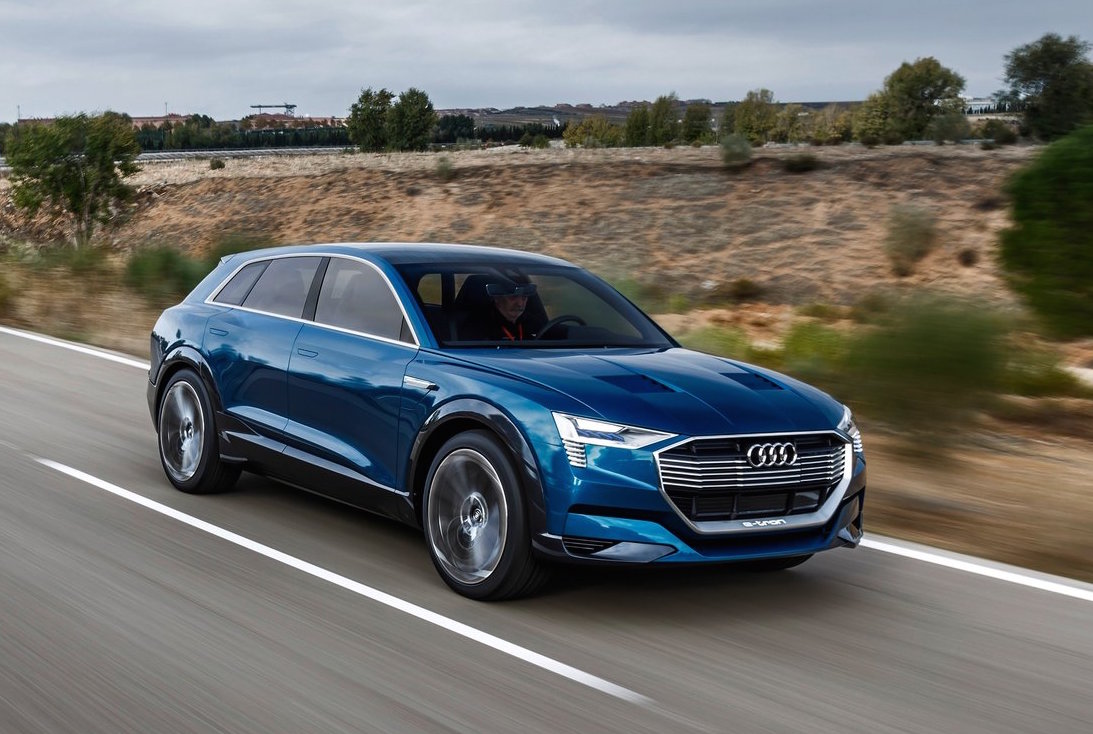 Audi CEO Rupert Stadler has confirmed with a German newspaper that the brand will offer three electric models by the turn of the decade, with a push toward digital services and autonomous driving. 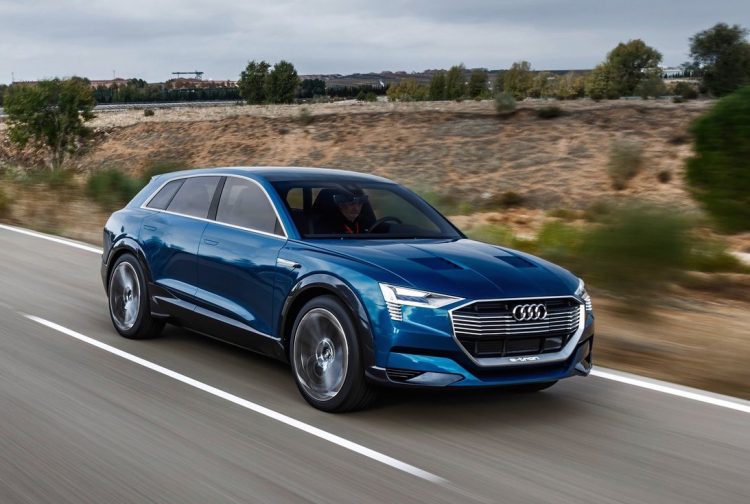 Speaking with German publication Heilbronner Stimme, Stadler said that he expects EVs will account for 25 to 30 per cent of Audi’s sales by 2025, and that three EVs will be in the range by 2020.

“This is about a robot car that may not even need a steering wheel or pedals, so it’s ideal for urban traffic.”

The move is part of a larger business reshuffle from parent company Volkswagen Group, who has had a profound shift on environmentally sustainable mobility. Audi’s CEO says the move is more feasible through the restructuring of Audi’s products;

“We have discussed what would happen if we dropped the two-door version of the A3. I think we would barely lose any customers. We’d rather invest the money that is freed up in new models and other derivatives.”

He also alluded to the importance of a fuel-cell vehicle, but mentioned that the world’s infrastructure levels aren’t quite accommodating for such a vehicle yet. “That is less a question of technology, we are already quite good at that. It’s rather going to be a question of infrastructure,” Stadler concluded.

Stefan Knirsch, Audi’s technical development chief, only days ago told Stuttgarter Zeitung that he’s not expecting Audi to mass-produce a fuel-cell vehicle before 2020, due to the current lack of infrastructure.

Stadler also confirmed that electric powertrains are headed for the smallest members of Audi’s line up, with the A or minicar segment offerings expected to have an electric variant soon.

So far, Audi has confirmed the arrival of an all-electric SUV, to be built in Belgium. This model is set to be based on the e-tron quattro concept car (pictured) that debuted at the Frankfurt Auto Show last year.

Other reports have signalled Audi’s intention to mass-produce an EV variant of the upcoming Q5 SUV at its new US$1.3 billion facility in Mexico, which will open its doors in September this year.