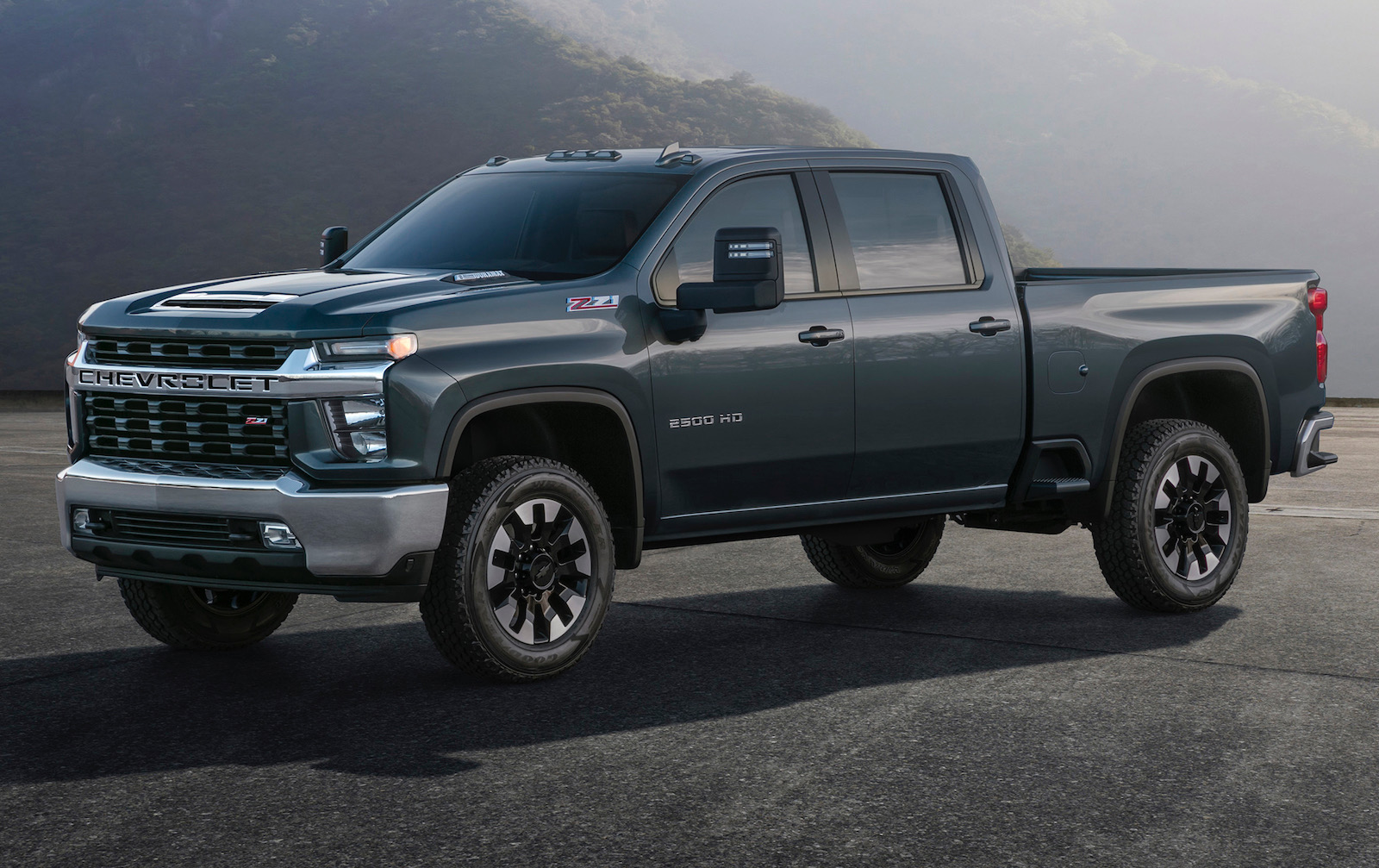 Chevrolet has pulled the covers off the new 2020 Chevrolet Silverado HD ahead of its official debut in February. The company claims the new model is the most capable and most advanced Silverado yet. 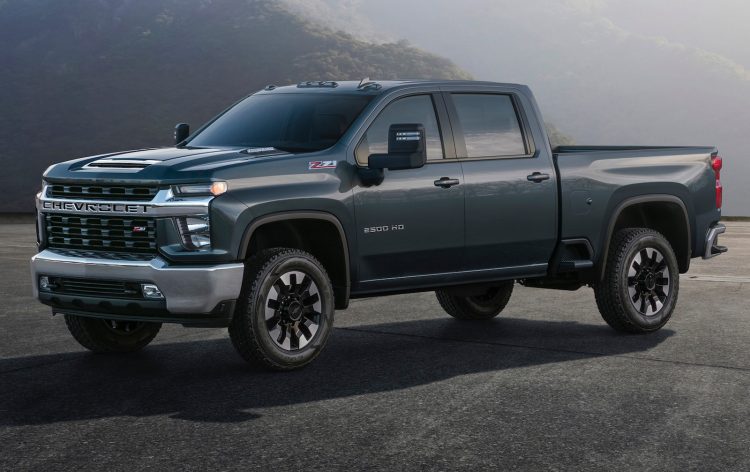 Showcasing a robust new design with plenty of straight-cut edges and sturdy, slab-like highlights, the 2020 Silverado HD shares only the roof with the Silverado 1500 light duty cousin. Every other panel has been redesigned for the big HD.

At the front is a new central chrome bar that joins the headlights, with vertically stacked headlights and a black mesh grille. There’s also a neat bonnet vent and new-look front and rear bumper bars. Brian Izard, lead exterior designer for Silverado HD, spoke about the styling, saying:

“We set out to make a statement with the 2020 Silverado HD and wanted to visually capture the power and capability of the truck. The result is a truck that looks like a piece of heavy machinery with modern, chiseled finishes and customer-focused details.”

Speaking of power, the new model will be offered with two powertrain options. Specifications are being withheld until the full debut, but Chevrolet says there’s an all-new petrol V8 engine with direct injection technology that’s matched to a six-speed auto, as well as the Duramax turbo-diesel V8 that develops 1234Nm (currently 332kW). The diesel uses an Allison 10-speed auto.

Chevrolet says there’s a new integrated ‘bedstep’ feature for the tray area, making it easier to access the tray, while towing and payload capacities will be “significantly” increased. There’s also some advanced trailering technology coming in to assist with towing.

Interior details are yet to be revealed, but reports suggest the new model will feature a fresh centra dash stack design with a main touch-screen display at the top, surrounded by vertical-style climate vents. Extra legroom has apparently been added for the rear seat area as well.

The 2020 Chevrolet Silverado HD will go on sale in North America in mid-2019. HSV currently offers the 3500HD in Australia, which means this model could eventually make its way to local showrooms. The macho new design might trickle over to the regular 1500 model in the near future as well.