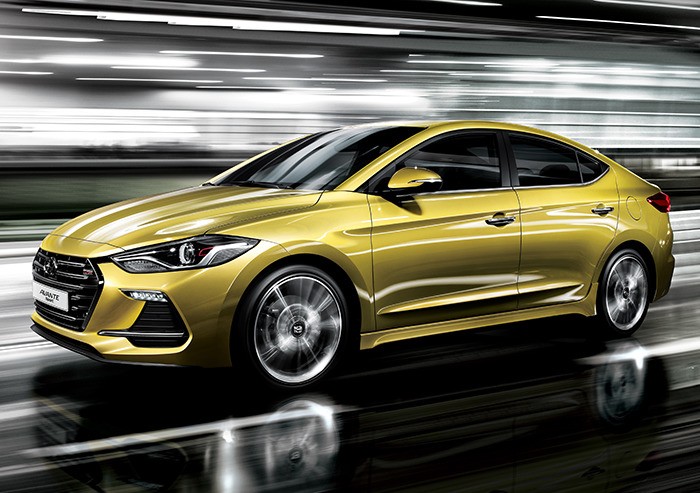 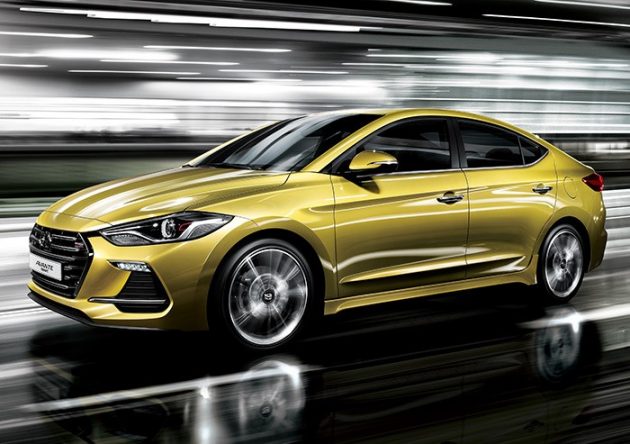 This is the first sports-oriented Elantra to be launched, featuring a 1.6-litre turbocharged engine producing 150kW and 265Nm. The engine is lifted from the Veloster SR Turbo.

Matched up to it is a six-speed manual, or seven-speed dual-clutch automatic transmission – a first for the Elantra – feeding power to a front-wheel drive system. Performance figures haven’t been mentioned, however, with the DCT it consumes 8.3L/100km on the combined cycle.

Aside from the boosted engine, the Elantra SR gets a number of styling enhancements to give the mid-sizer a more appealing look. There’s a unique bodykit with subtle front and rear spoilers, twin exhaust outlets, and a set of 18-inch alloy wheels. There’s also a range of personalisation options to further dress up the car.

Inside, the Elantra SR is garnished in a few inspiring accents, including a two-tone colour scheme for the trim, some carbon-look highlights, and coloured stitching. There’s also the latest 7.0-inch touch-screen infotainment system, or optional 8.0-inch unit. 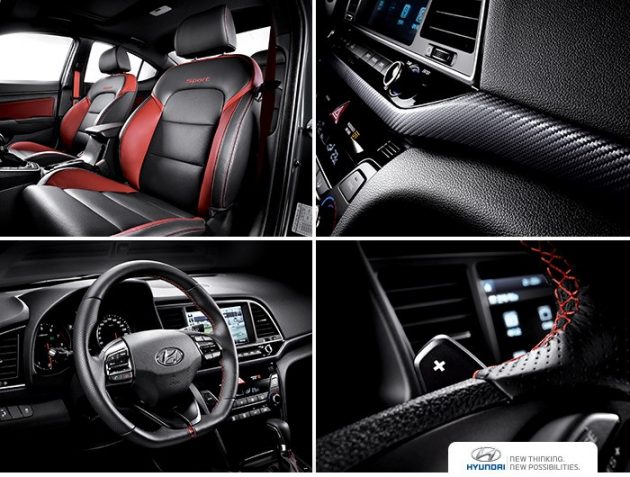 Hyundai Australia has previously confirmed the new Elantra SR will go on sale locally in August this year. Prices and final local specs are yet to be announced.