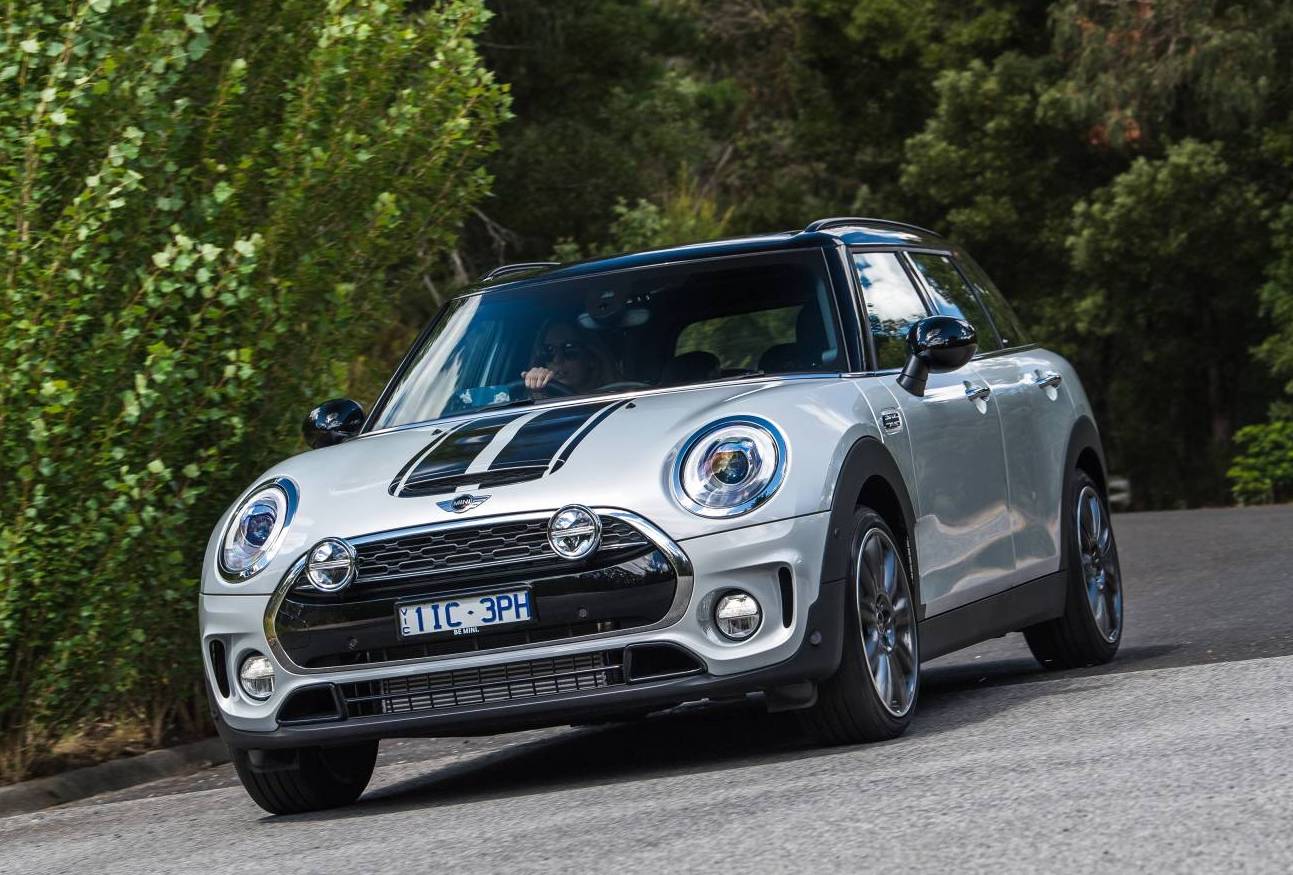 A special edition MINI Cooper S Clubman has been announced for Australia, called the Masterpiece Edition, offering exclusive trimmings and premium touches inside and out. 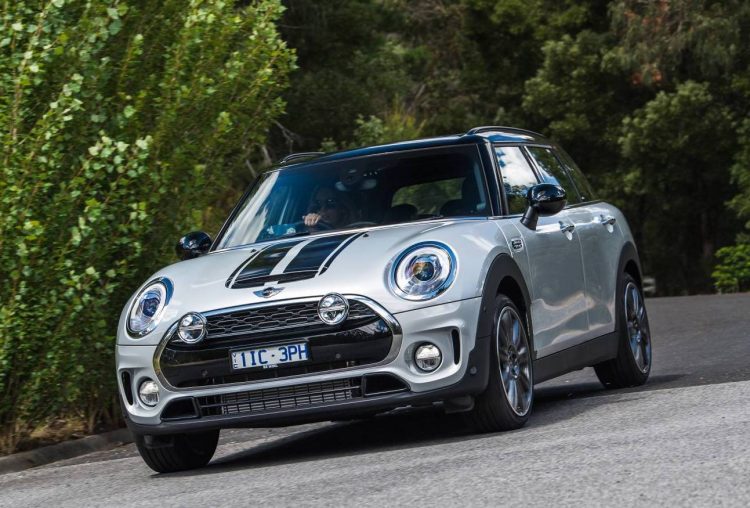 It’s based on the Cooper S Clubman, which is the performance wagon variant. It’s powered by a 2.0-litre turbocharged four-cylinder producing 141kW and 280Nm, capable of 0-100km/h in 7.1 seconds, while offering a fuel economy average of 5.9L/100km.

For the Masterpiece Edition, MINI has equipped the little wagon with a unique white silver exterior from the MINI Yours personalisation catalogue, with Masterpiece Edition badges on the C-pillars. There’s also some distinctive 18-inch alloy wheels in dark spectre grey.

Many of the exterior trimmings are highlighted in black, including the roof rails, side mirrors, bonnet stripes, with Black Jack side scuttles referencing the British heritage.

Inside, there’s a mix of premium materials, with MINI Yours ‘Leather Lounge’ seats in carbon black, with piano black illuminated elements and the Chrome Line trim, with a MINI Yours sports steering wheel. There’s also Anthracite headliner and ‘Essentials’ diamond-pattern deep floor mats.

Like the regular Cooper S, the special edition comes with an 8.8-inch multimedia interface with Apple CarPlay connectivity, a panoramic roof, and wireless phone charging. Head-up display is also part of the package.

Just 30 examples of the special edition are hitting the Australian market, with prices starting at $55,210 (excluding on-roads).