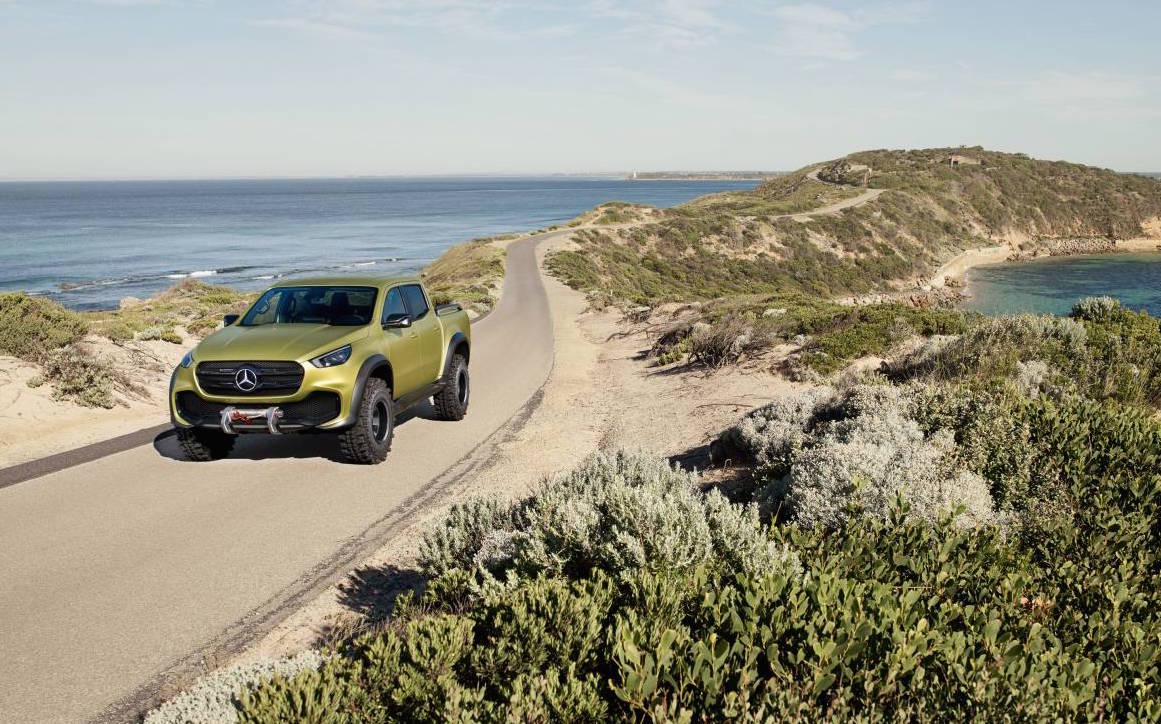 The Mercedes-Benz X-Class ute is sure to shake up the segment when it lands in Australia next year. And to prepare, Mercedes-Benz Vans has shipped over a concept example for the first time. 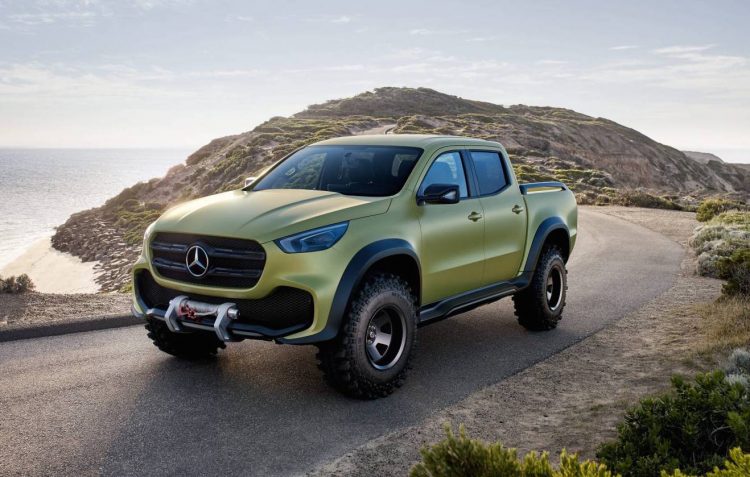 A concept was spotted on the back of a tilt-tray truck earlier this week, causing plenty of stir among media and fans. It turns out the concept is here for some promotional images that will support its eventual launch.

The winched-up concept was taken to various remote areas in Victoria for photos, in “typical Australian” settings. It was also on display as part of a Mercedes Vans Australia and New Zealand dealer conference in Melbourne.

Dealers received detailed info on the anticipated ute from Christian Pohl, the global head of product management and marketing for the X-Class. This means there could be some juicy details floating about that could leak out soon.

Australia will be a very important market for the X-Class, with utes making up a huge chunk of our annual sales. The X-Class is very likely to sit at the top of the foodchain in terms of technical specs, technology, and of course luxury. 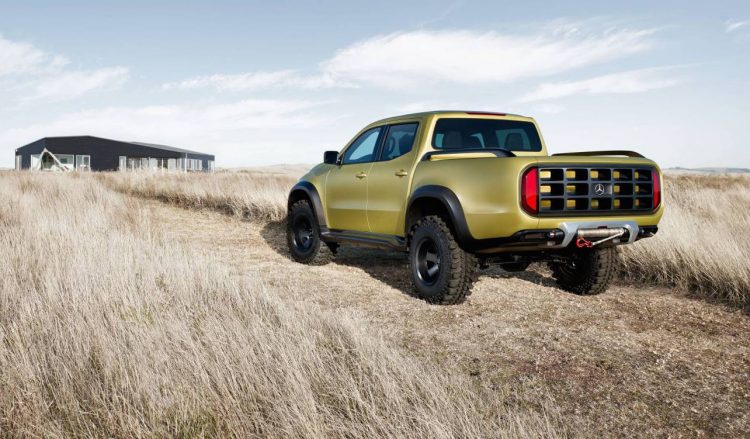 So far we know it will be based on the current Navara platform, and that it will at least be offered with a turbo-diesel V6 – other smaller units might be offered lower in the range. The V6 engine is expected to be taken from the company’s existing portfolio, although it could be retuned to suit the demands of the ute segment.

At this stage it’s unknown how much of the concept’s design will carry over for the production version. Speculations point to a price range somewhere between $70,000-90,000, with loads of options also on the cards.