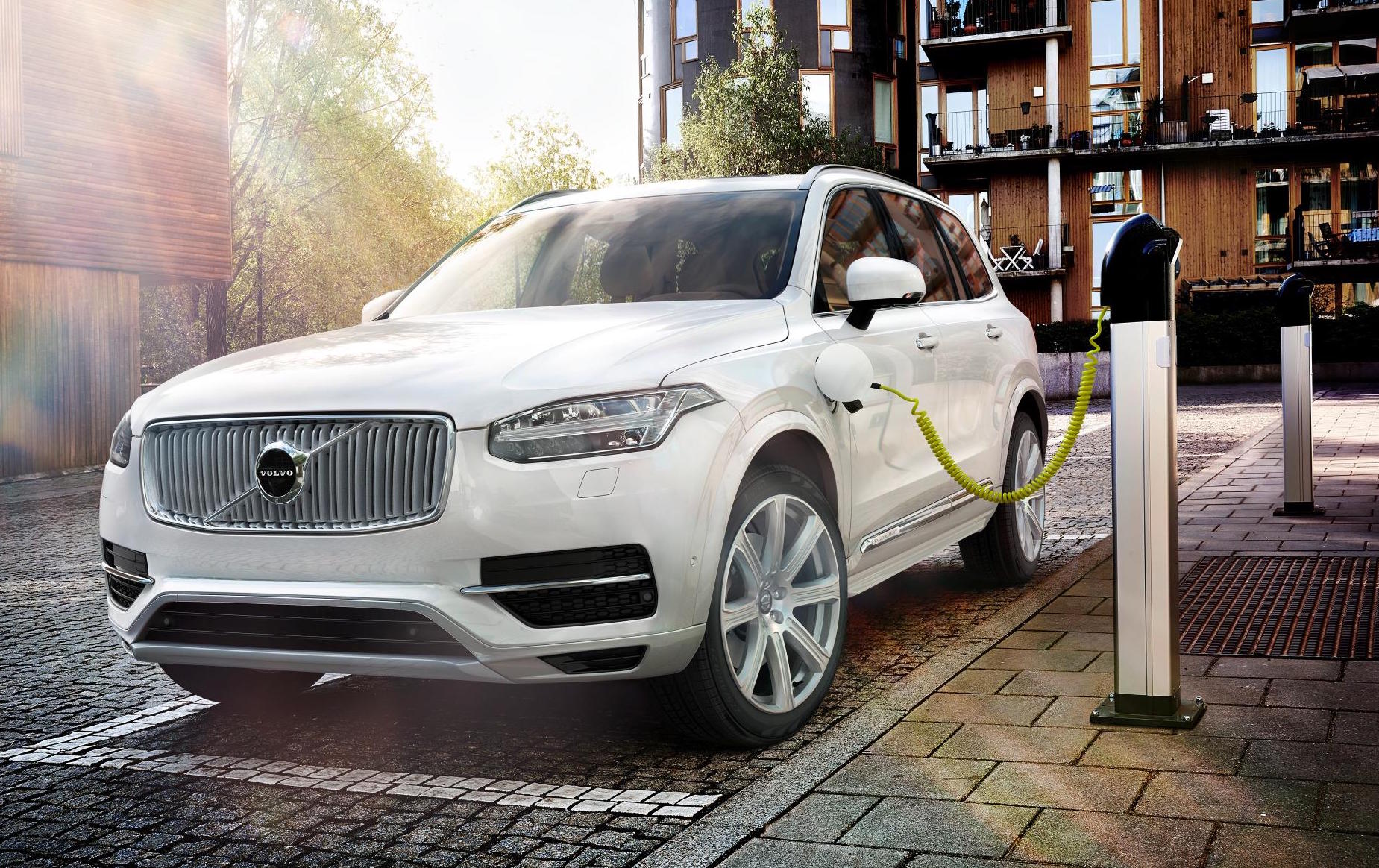 The next-gen Volvo XC90 will be offered with a fully electric powertrain option, a report has revealed. It will also debut an updated version of the company’s still relatively new SPA platform. 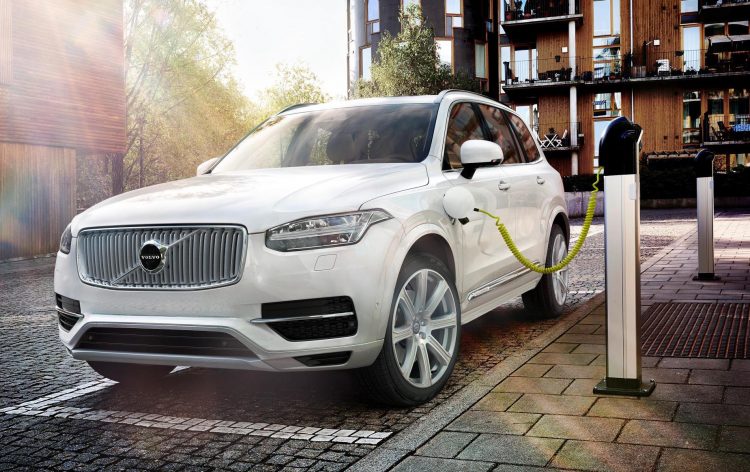 According to a recent Autocar report from the UK, Volvo is looking to introduce a fully electric version of its largest SUV with the next-generation update, expected to launch by around 2022. Specific details on the electric setup are not yet known, but it’s understood it will sit alongside hybrid and plug-in hybrid options.

Whether Volvo will even offer a petrol model is unclear at this stage, but those interested in a diesel will have to shop elsewhere. Volvo is phasing out all diesel options from its range and isn’t planning to introduce a new diesel powertrain for any of its passenger car models going forward.

The next-gen XC90 is set to utilise a revised version of Volvo’s Scalable Product Architecture (SPA) platform, which originally debuted with the current, second-generation XC90 back in 2014-2015. A big part of the update is said to be the inclusion of more automated driving hardware and technologies, ready to support autonomous driving once road regulations permit it.

Volvo’s S60/V60 range as well as the S90/V90 range, which also share the SPA, are expected to shift to the updated layout as well. This means the S60 and S90 are also likely to receive a fully electric option, if a little further down the track.

Like many car brands, Volvo is rapidly pushing ahead with development of electrified vehicles and has big plans to introduce more into its showroom in the coming years. A fully electric version of its popular XC40 will be the first, due to launch in Europe later this year, called the XC40 Recharge. An Australian introduction for that is set for some time in 2021, with prices yet to be announced.