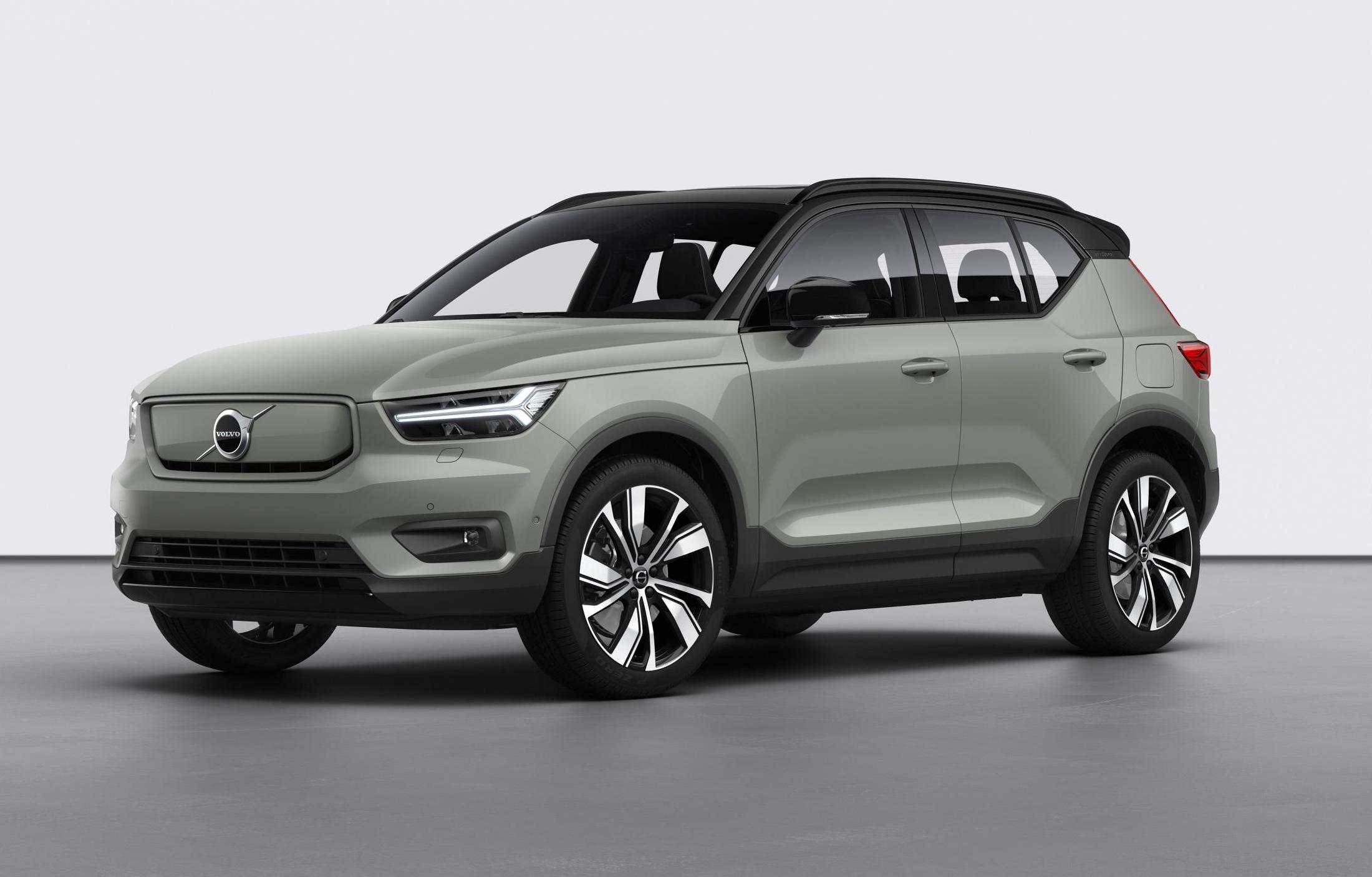 Following a number of teasers, Volvo has now unveiled its new, all-electric XC40 Recharge. It comes in as the brand’s first electric vehicle and the first to kick off the Recharge vehicle line. 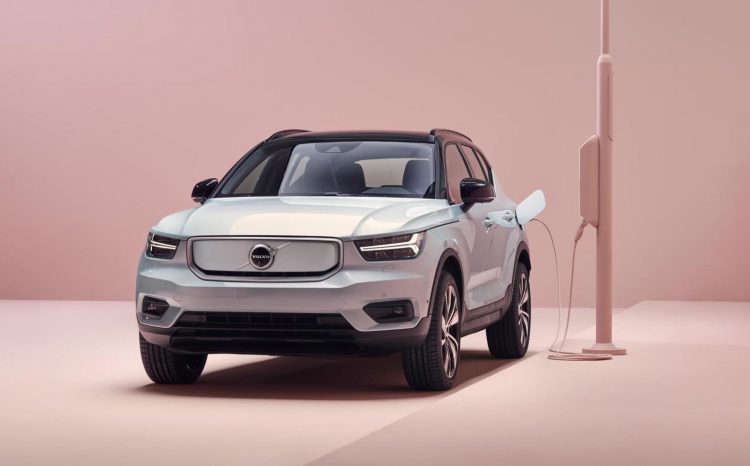 Based on the XC40, this electric version features a 78kWh battery which supplies power to an all-wheel drive electric motor system. It produces an impressive 300kW and 660Nm. Acceleration figures haven’t been mentioned, but with that much grunt on tap it isn’t going to be slow.

Volvo says the system can be recharged to 80 per cent in as little as 40 minutes using a fas charger. With a full charge on board, the powertrain offers a range of more than 400km, according to Volvo.

This is just one of many electric vehicles on the way from Volvo. It says that by 2025, it is hoping that around 50 per cent of its global sales will comprise of electric vehicles. In fact, from early 2020, Volvo says its website will first ask users if they are looking at an electric vehicle or not. 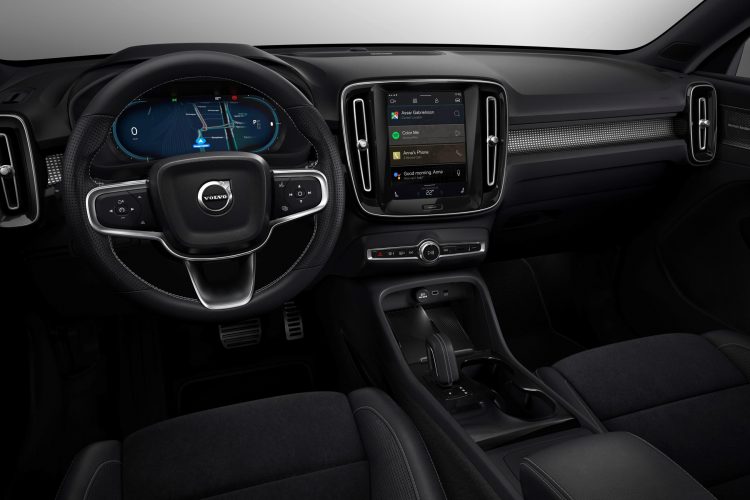 “We have said this several times before: for Volvo Cars, the future is electric,” said Håkan Samuelsson, president and CEO of Volvo Cars. “Today we take a major new step in that direction with the launch of our fully electric XC40 and the Recharge car line.”

Aside from the electric powertrain, the Volvo XC40 Recharge also debuts a brand new infotainment system for the dash. It runs on Google Android operating software, offering services such as Google Maps, Google Play Store, and phone integration.

The Volvo XC40 Recharge will go on sale next year. Australian prices are yet to be announced.