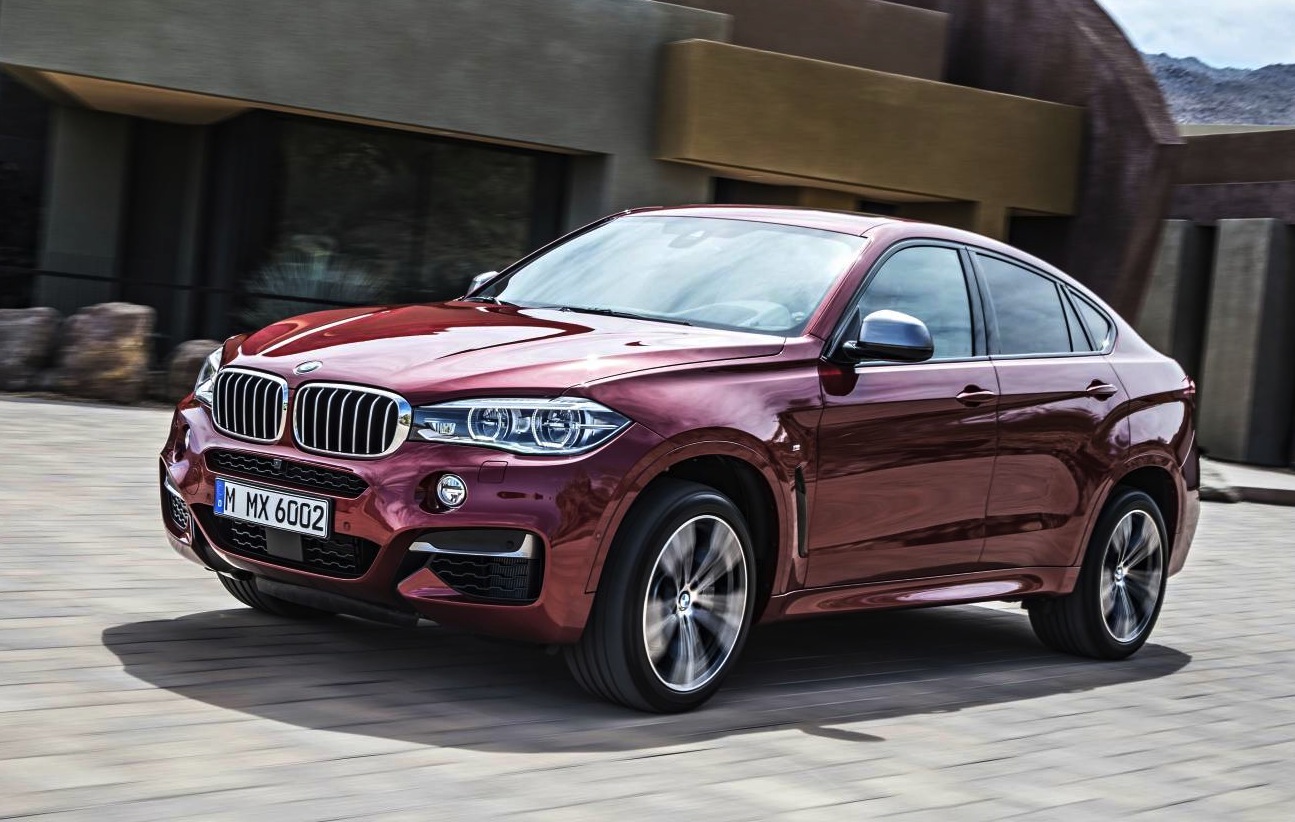 Following the unveiling of the high-performance 2015 BMW X6 M in October, BMW Australia has announced local specifications and model lines available to customers regarding the rest of the 2015 range. 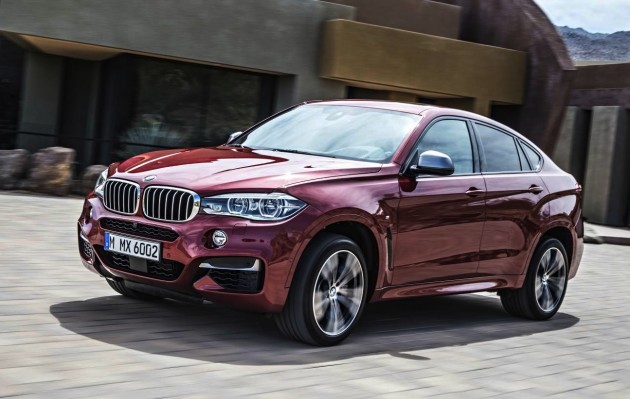 Three model variants will go on sale initially, including the xDrive30d, the xDrive50i, and the triple-turbo M50d diesel. The xDrive35i and xDrive40d variants will be added to the range early in 2015, with no confirmation on the range-topping X6 M at this stage.

Lastly for the initial lineup, the M50d 3.0-litre tri-turbo-diesel inline six engine is unchanged in terms of output. It generates 280kW of power and a whopping 740Nm of torque. However, thanks to the introduction of BMW’s EfficientDynamics technologies, fuel economy is improved by 14 per cent resulting in an unbelievable economy of just 6.6L/100km.

Aside from the powertrain updates, all 2015 X6 variants now come with the full Driving Experience Control toggle usually only offered in higher-spec models. If presents the driver with four different driving modes to select from, including Comfort, Sport, Sport Plus, and Eco Pro. Each alter the response of the throttle, transmission, and power steering.

All variants come with dynamic stability and traction control, hill descent control, a surround-view camera system, 20-inch alloy wheels, and head-up display as standard. Auto stop-start is also standard, as is an eight-speed automatic transmission with paddle shifters and a launch control function.

The new model is available at dealerships across the country with prices starting from the following (excluding on-road costs). Prices for the xDrive35i and xDrive40d are yet to be announced.