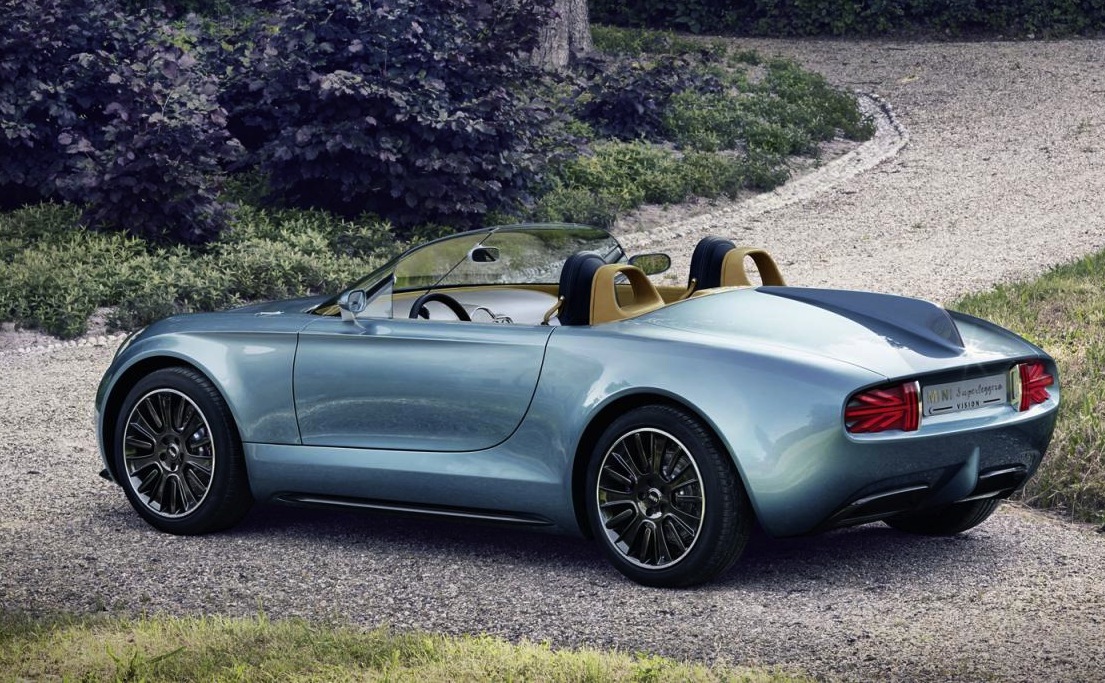 Small sports car fans will be excited to hear the MINI Superleggera Vision concept from last year could go into production in the next few years. 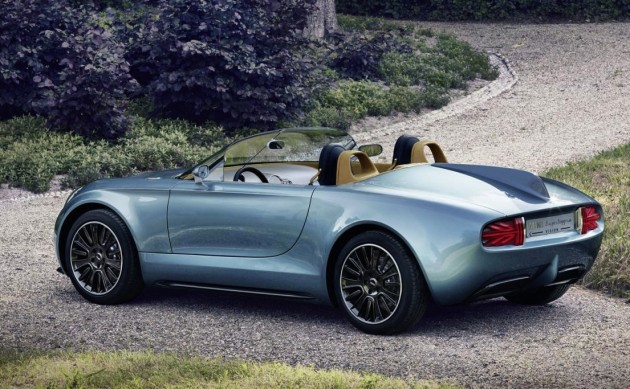 The MINI Superleggera is a modern interpretation of classic roadster sports cars, featuring a long and low body, a fin on the boot lid, and Union Jack taillights. According to a recent CAR Magazine report, company head honchos have approved the petite concept for production.

There has been some further evidence to suggest this previously as well. Last year some patent images were found depicting a Superleggera that had been slightly changed, hinting the beginnings of a toned-down production version of the concept.

For the showroom model, some changes are likely to be made to help it pass certain rules and regulations. The tiny side mirrors, for instance, and the rimless windscreen are probably going to be changed for the road-going version.

In terms of powertrain options, the Superleggera could come in front-wheel drive and all-wheel drive form. The different drive layouts could divide up the range, allowing for a performance version based on the JCW or Cooper S running gear.

It’s understood MINI is looking to refine its range and have more differentiation between its models. The Superleggera could replace the Coupe and Roadster, both of which are going out of production.

Interested? There’s plenty of time to start saving. The stunning drop-top isn’t tipped to arrive until around 2018.