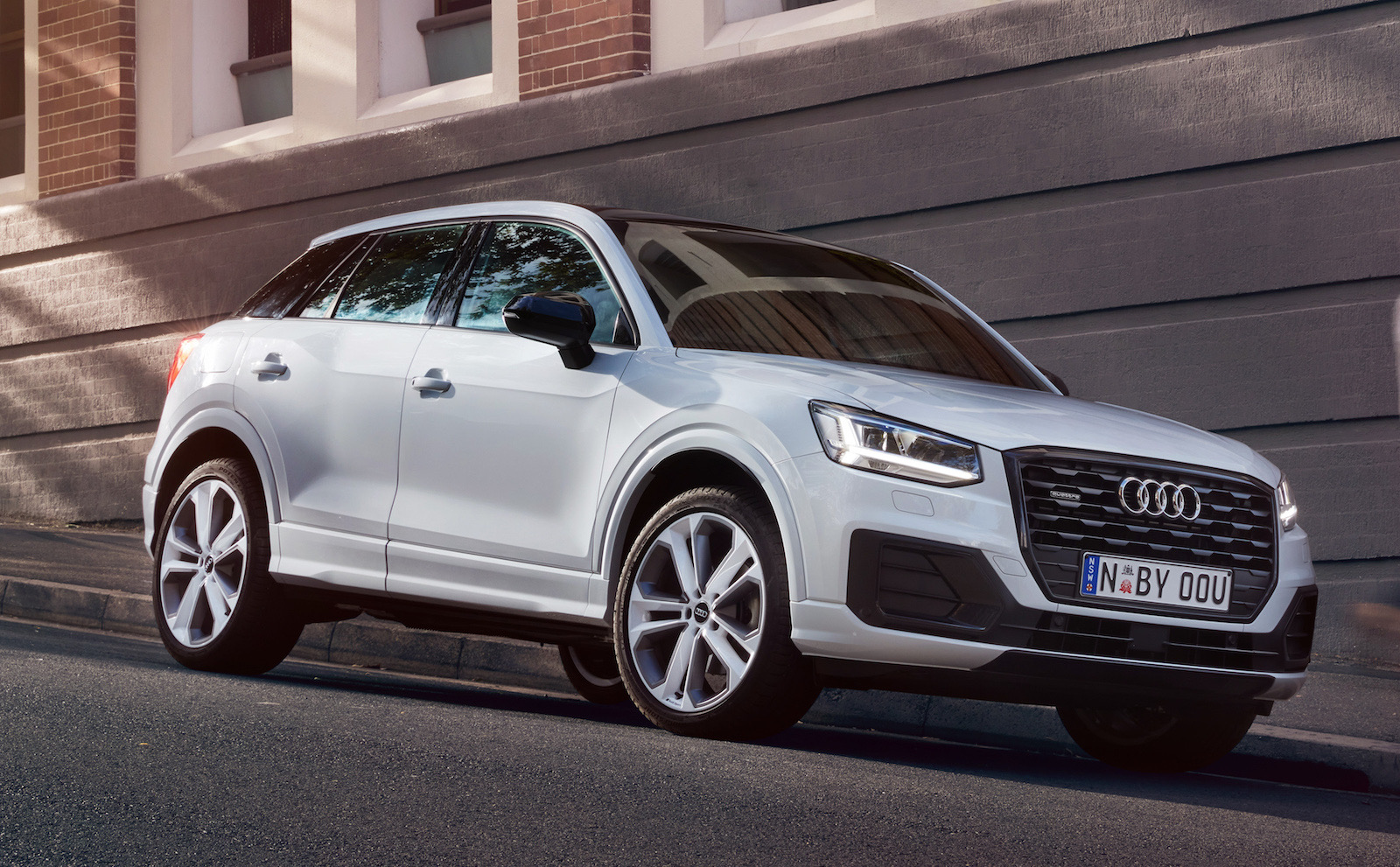 Audi Australia has announced a special edition version of its Q2, called the Edition #2. It adds up to $4000 in value for the sharp-dressed small SUV. 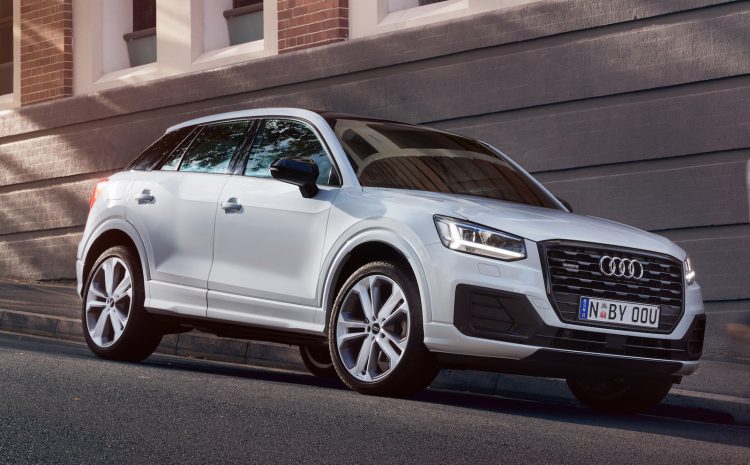 Available in two variant levels, with either the 35 TFSI engine or 40 TFSI quattro powertrain, the Edition #2 essentially builds on the Launch Edition that was offered with the original introduction of the Q2 in 2017.

Going for the Edition #2 gets you a set of unique 19-inch alloy wheels in a monochrome finish, the convenience key and side assist safety technology, MMI navigation system with Audi connect including WiFi hotspot capability, and Google services. Speaking about the package, Shawn Ticehurst, product planning and pricing director at Audi Australia, said:

“The Q2 Edition #2 provides even more outstanding value to further enhance the attractiveness of this popular compact SUV. The Audi Q2 Edition #2 extends our compact SUV offering to customers that love the urban charisma of the Q2 but are seeking an even sportier exterior design.” 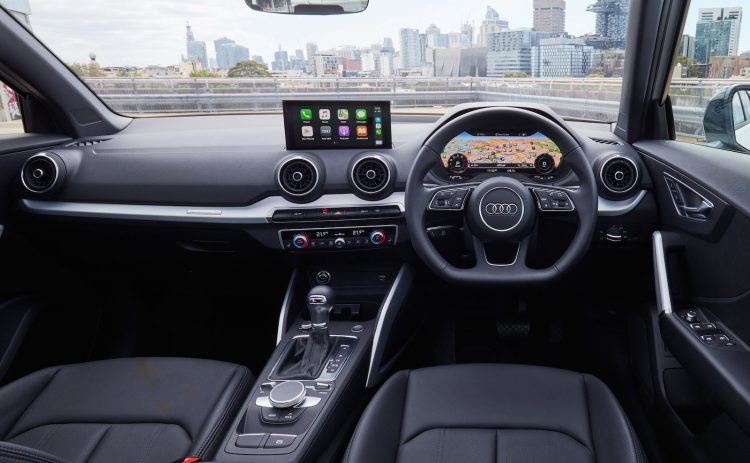 Audi says the bonus features boost overall value by up to $4000 compared with the equivalent regular models. The Edition #2 is on sale now from the following prices (excluding on-road costs):