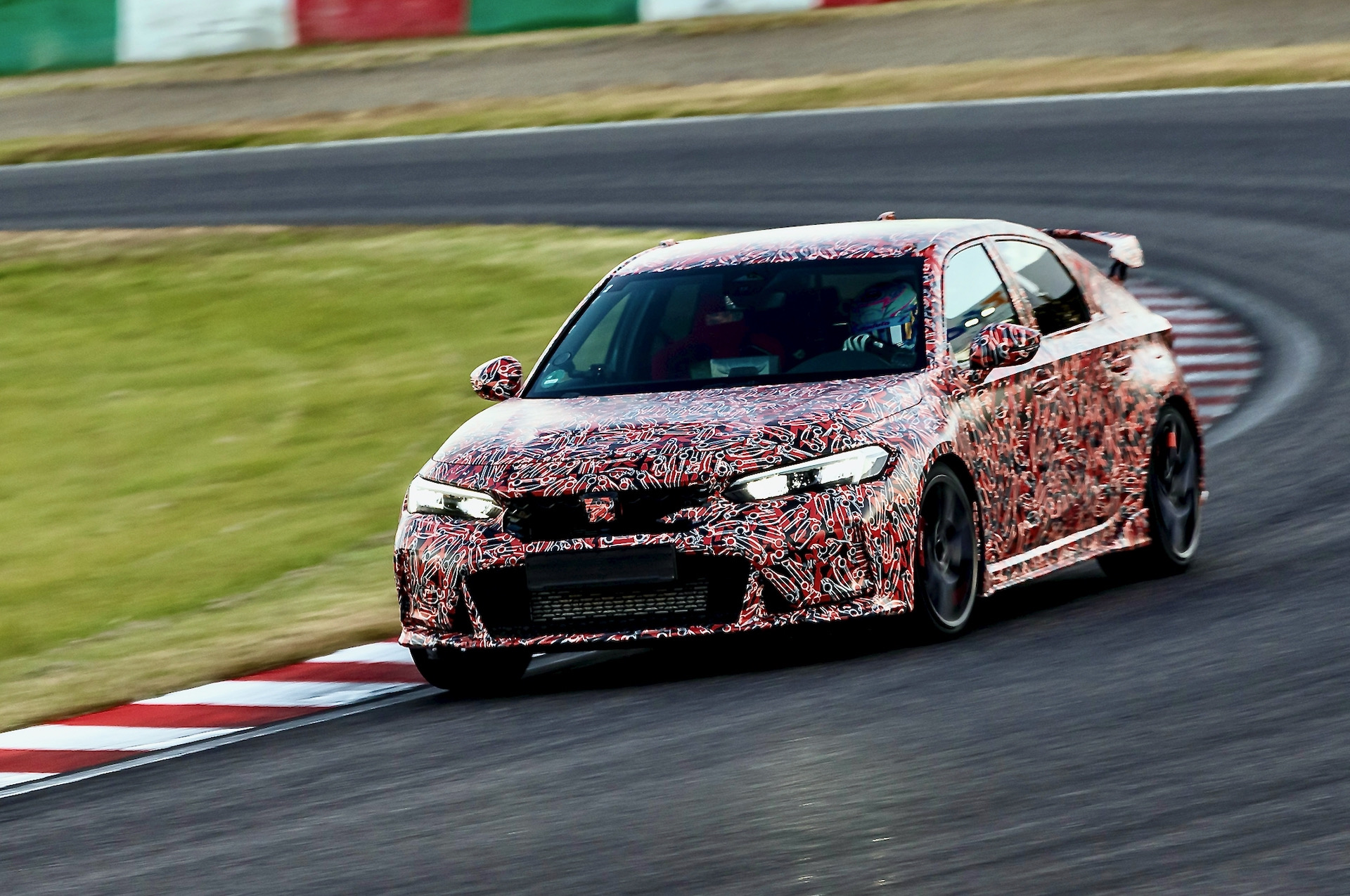 Before it has even hit the market, the all-new 2022 Honda Civic Type R has set a lap record around Suzuka Circuit in Japan in pre-production form. 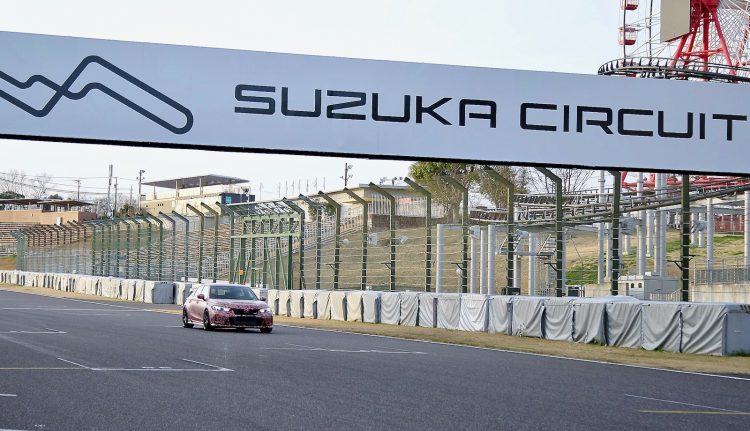 The new Civic Type R lapped the circuit in 2:23.120, which is a lap record for a front-wheel drive production car, according to Honda’s research. It beat the previous record-holder by almost one second (0.873).

Funnily enough, the previous record was set by the outgoing Civic Type R Limited Edition model, which was a lighter weight, enhanced version of the outgoing model. This gives you some idea of the performance potential of the new model.

Who knows, Honda might even have a crack at toppling the FWD record at the Nurburgring with the new model at some point. The current record is in the hands of the Renault Megane RS Trophy-R, which is a very hardcore variant of the RS series.

No specifications have been confirmed for the 2022 Type R as yet, but speculations suggest Honda will tweak its 2.0-litre turbo VTEC four-cylinder engine – we’ve already heard prototypes giving off a much sportier exhaust note, for example. The engine produces 228kW and 400Nm in the old model, whereas the new version could see figures bumped up to around 240kW. 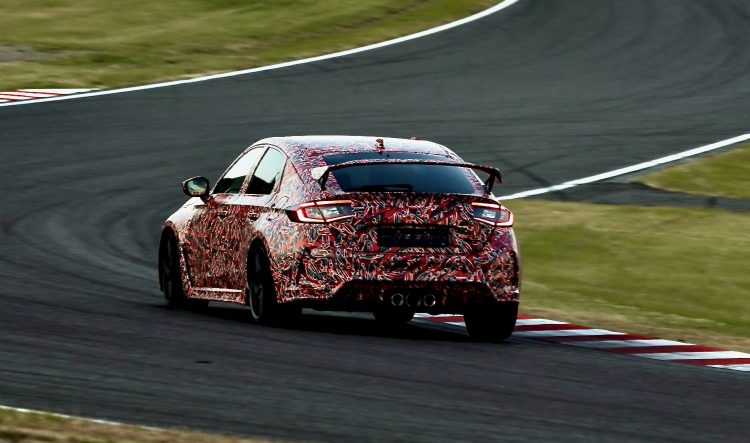 The exterior will showcase a much smoother and neater-proportioned design than the outgoing model too, as previewed by the new-generation regular Civic hatch. Prototypes have shown evidence of a carry-over triple exhaust outlet at the back, following recent tradition.

Various refinements and improvements to the cabin are also expected, with a new touch-screen no doubt introduced for the dash offering easier operation. The Civic’s class-challenging interior space and accommodation is set to continue.

Honda says it will unveil the new model during the northern summer. So that’s from around late June until August-September. Australian details are yet to be confirmed. Click play below to check out the record run.