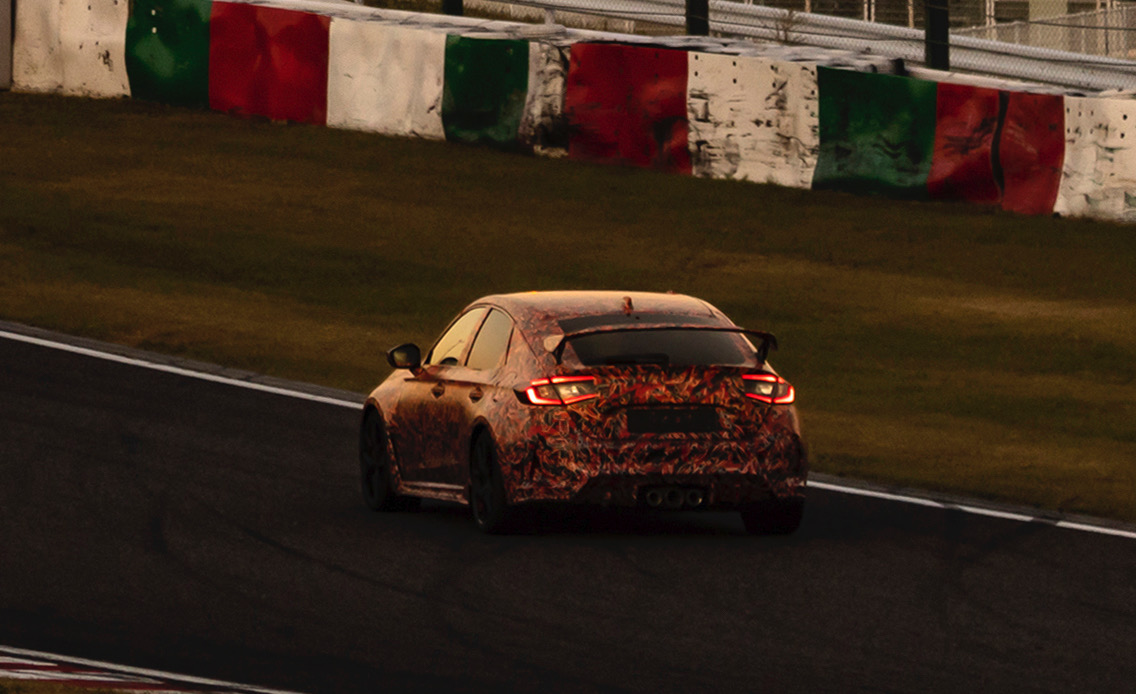 Honda has confirmed that the development phase of the 11th generation 2022 Civic Type R has led the company to the iconic Suzuka Circuit, with Honda’s team of engineers looking as though they’re taking a no-compromises approach to the abilities of the next-gen model. 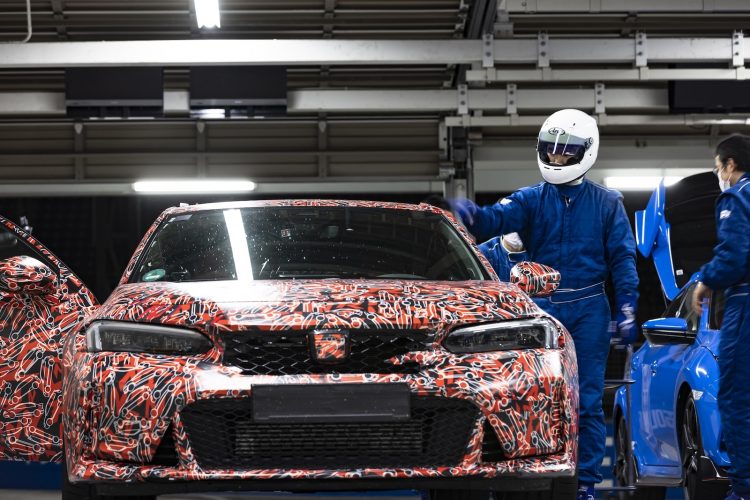 Unfortunately, Honda hasn’t lifted the lid on any powertrain details for the next-gen Civic Type R, however, the company has released a number of photos from testing at Suzuka that show the Type R wearing camouflage in the pits, while stretching its legs on the straight in front of the famous Ferris wheel.

We reported last month that a Civic Type R prototype was spotted testing at the infamous Nurburgring, with Honda’s engineers pushing it to its limits, and at one point, getting it up on two wheels. 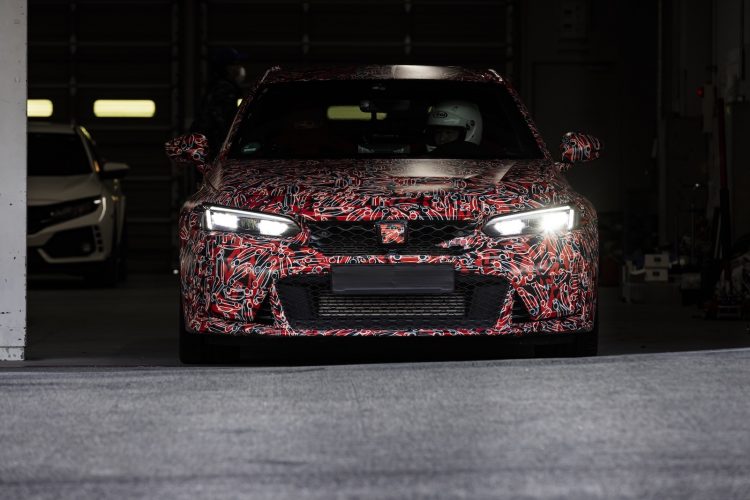 While it remains speculation at this point, we think we can hear the driver throwing through gears manually, which makes sense considering the outgoing generation was offered with no choice other than the six-speed manual box.

The Suzuka Circuit provides some of the best conditions for testing the high-speed and cornering abilities of the Type R, with its high-speed chicanes, immensely fast corners and series of long straights. 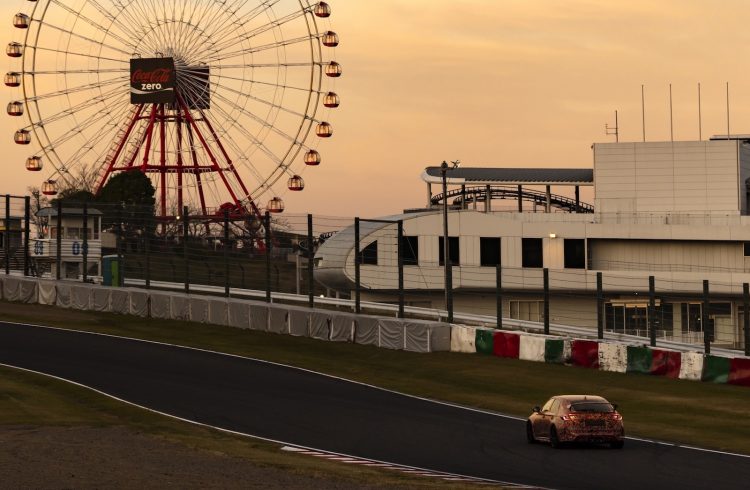 It’s one of the few circuits in the world that features a figure-eight pattern, which Honda says has been crucial in the development of its most powerful creations since 1962.

It’s expected that Honda will officially reveal the new Civic Type R, and spill the beans in terms of its powerplant and hardware, some time before the end of the year. If not, in the first quarter of 2022.