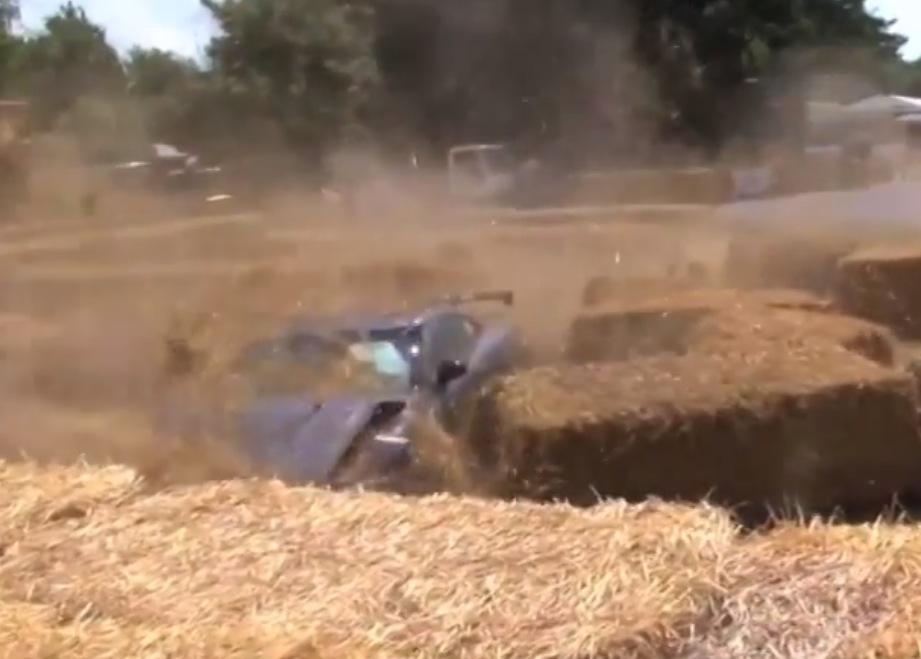 We’re a bit late with this one but during the Goodwood Festival of Speed in the UK last weekend, Olympic gold medalist Sir Chris Hoy stacked a spanking new Nissan GT-R Nismo while taking on the hill climb event. He wasn’t injured, however, his ego can’t say the same as it was all caught on video. The video has attracted quite an audience. See below.