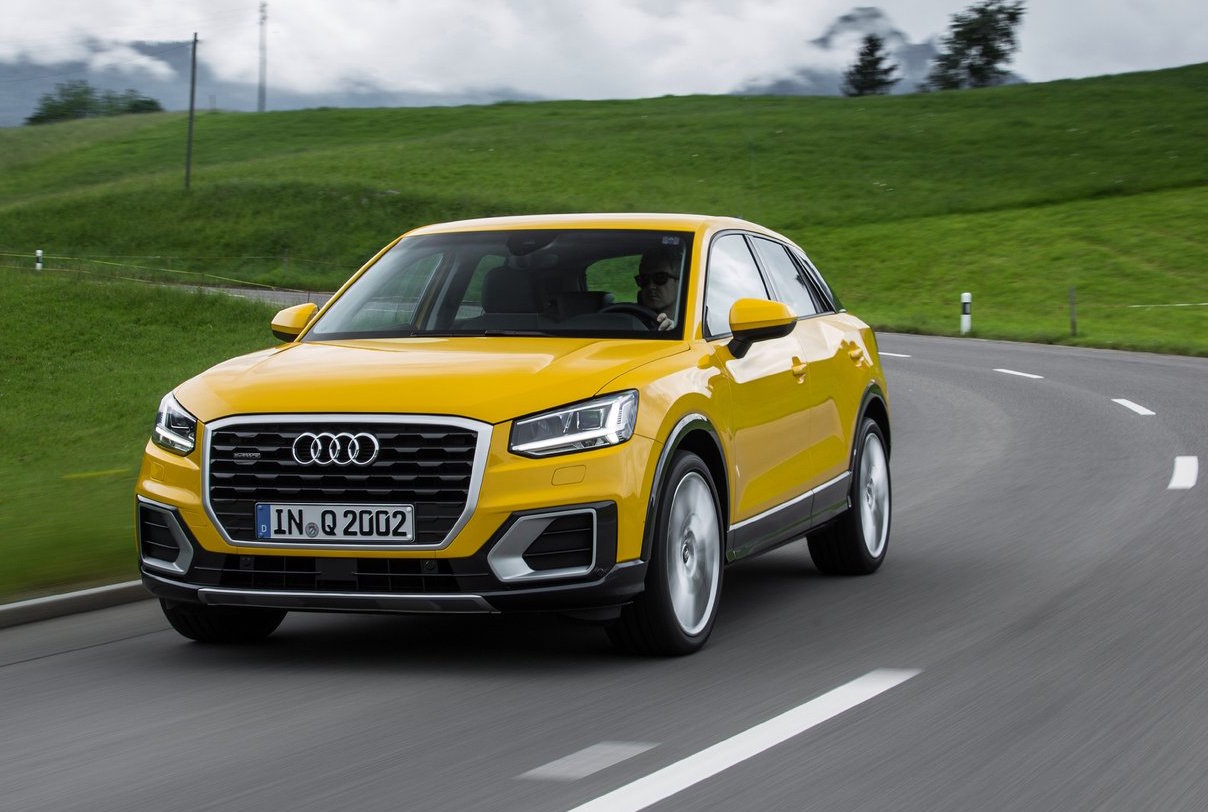 Audi Australia will launch the new Q2 compact SUV with a competitive starting price of just $41,100. This will make it a very tempting proposition, even against the top-spec Japanese rivals. 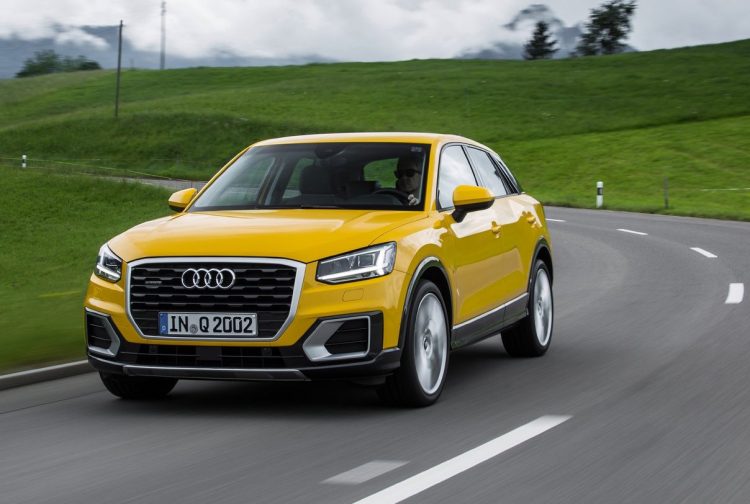 Interestingly, Audi already offers a small SUV in the specific vehicle class; the Q3. But, the Q2 is 198mm shorter and 41mm narrower. Even more interesting, the base Q3 is currently priced from $42,900, edging very close to the base Q2.

Audi has confirmed two main variants of the Q2 will be available in Australia; spanning from the 1.4 TFSI to the 2.0 TDI. The TFSI produces 110kW and 250Nm, while the TDI diesel generates 110kW and 340Nm. The petrol is front-wheel drive and the TDI uses quattro all-wheel drive. Prices for the TDI diesel are yet to be confirmed.

It will be one of the more advanced small SUVs when it arrives, showcasing a fully digital 12.3-inch ‘Virtual Cockpit’ instrument cluster option, along with a comprehensive MMI multimedia interface with sat-nav, and Android Auto and Apple CarPlay connectivity.

The Q2’s cabin features five seats with a range of colour and trimming options, as well as a relatively large cargo area capable of swallowing 405 litres worth of stuff. Folding down the rear seats opens up 1050L.

Local buyers can order the new model now with deliveries scheduled for February next year. It’s expected to be a very popular one for Audi – it may even swipe sales from the likes of the top-spec Mazda CX-3 and Nissan Qashqai (prices topping out at $37,690 and $39,990, respectively).