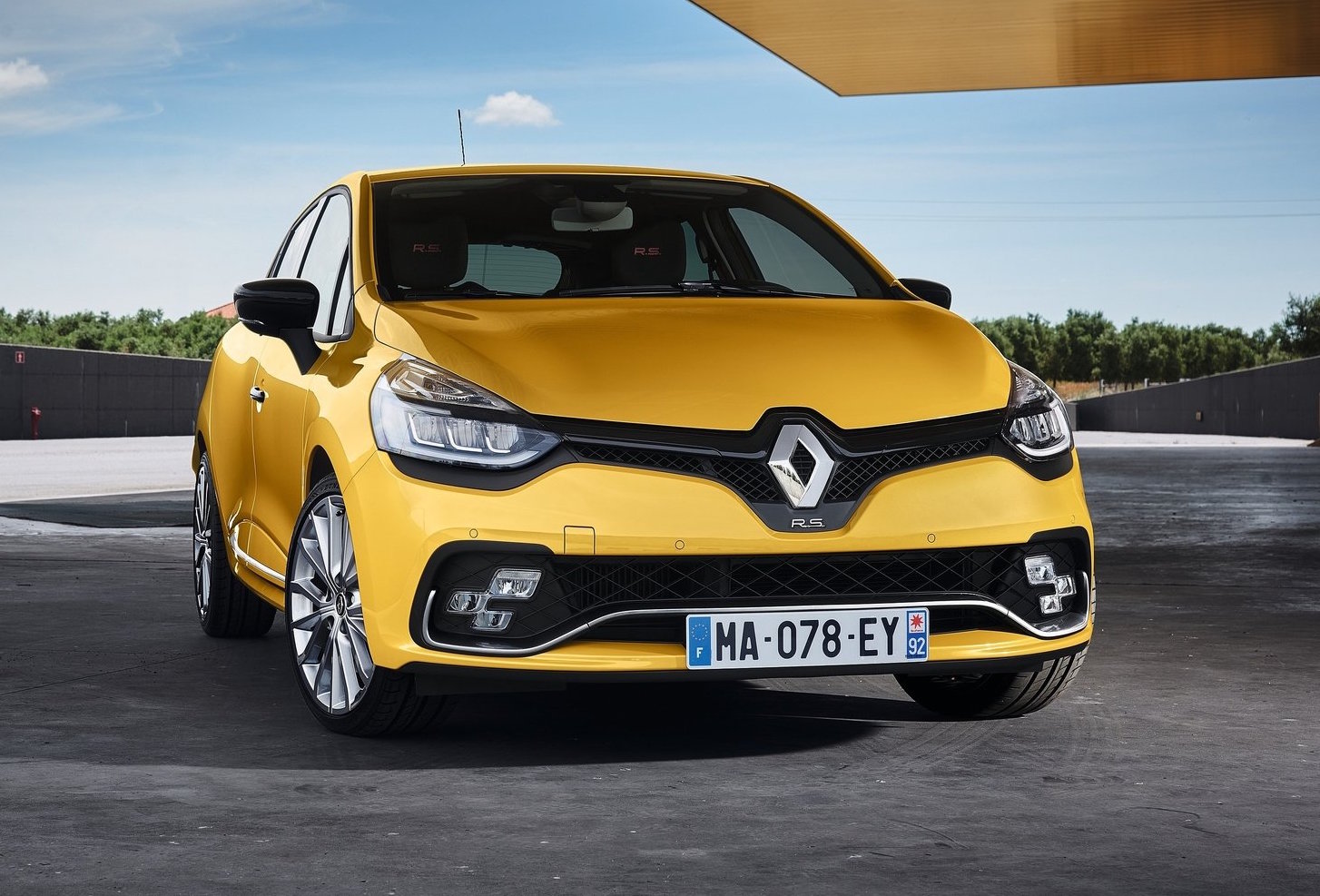 Looking to buy a hot hatch? Renault Australia has just introduced the new Clio R.S., showcasing a freshened up design, revised suspension, and some new options and interior features. 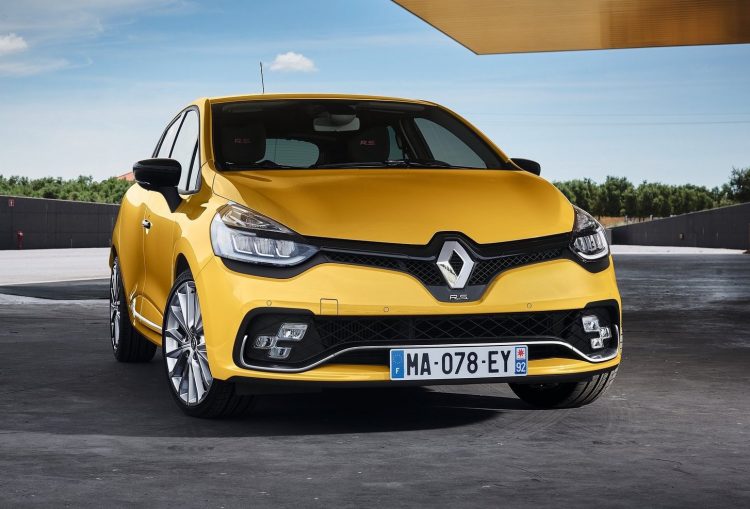 Initially revealed back in July last year, the 2018 Clio R.S. is distinguished by the R.S. Vision LED lights with chequered flag design lower down. There’s also a redesigned front bumper bar, a new rear spoiler and diffuser section, and new-look 17- and 18-inch alloy wheels (depending on variant).

Two variant lines are being presented in Australia; the Sport and the Cup. Both are powered by a 1.6-litre turbo four-cylinder producing 147kW and 260Nm, connected to a six-speed dual-clutch automatic with front-wheel drive. This is a similar setup as on the outgoing model.

To help with overall performance though some extensive changes are made under the skin. The new Clio R.S. debuts hydraulic compression bump stop suspension, like what is featured on rally cars, as well as larger 320mm front disc brakes for improved stopping performance.