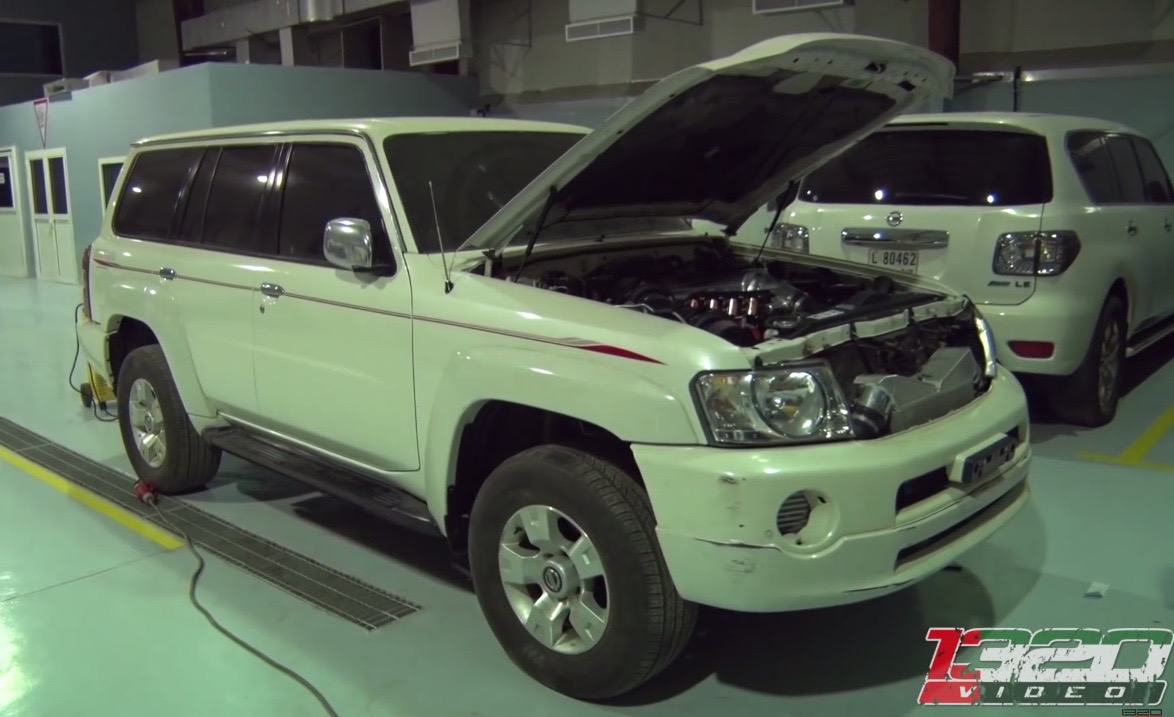 Some pretty gnarly Nissan Patrols have come out of the Middle East and we’ve showcased a handful of them already. There was a 1000kW black three-door that could hit 308km/h, and the R35 Godzilla-powered contraption that dusted off a Porsche 918 hybrid. 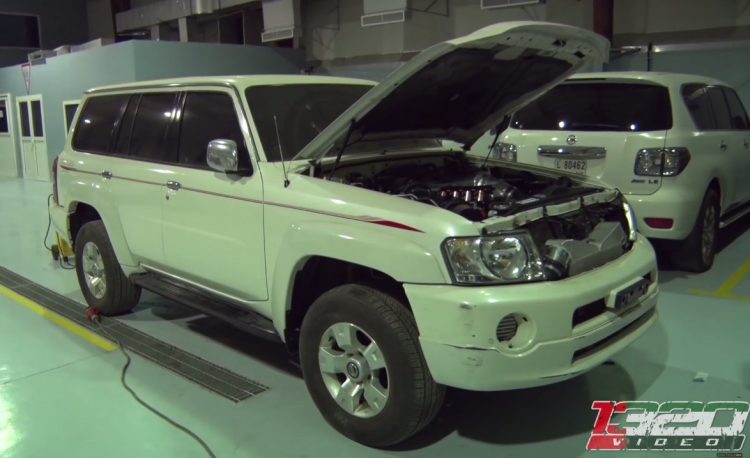 From the stock-looking exterior, you would not suspect that two Bugatti Chiron’s worth of power is hiding beneath its bonnet. Hearing it start up is a somewhat rattly affair, but considering the power and potential, it is quite civilised and well-tuned.

Patrols and LandCruisers are very popular for tuning in that region. Check out 1320video‘s footage below to see the new king of Patrols.