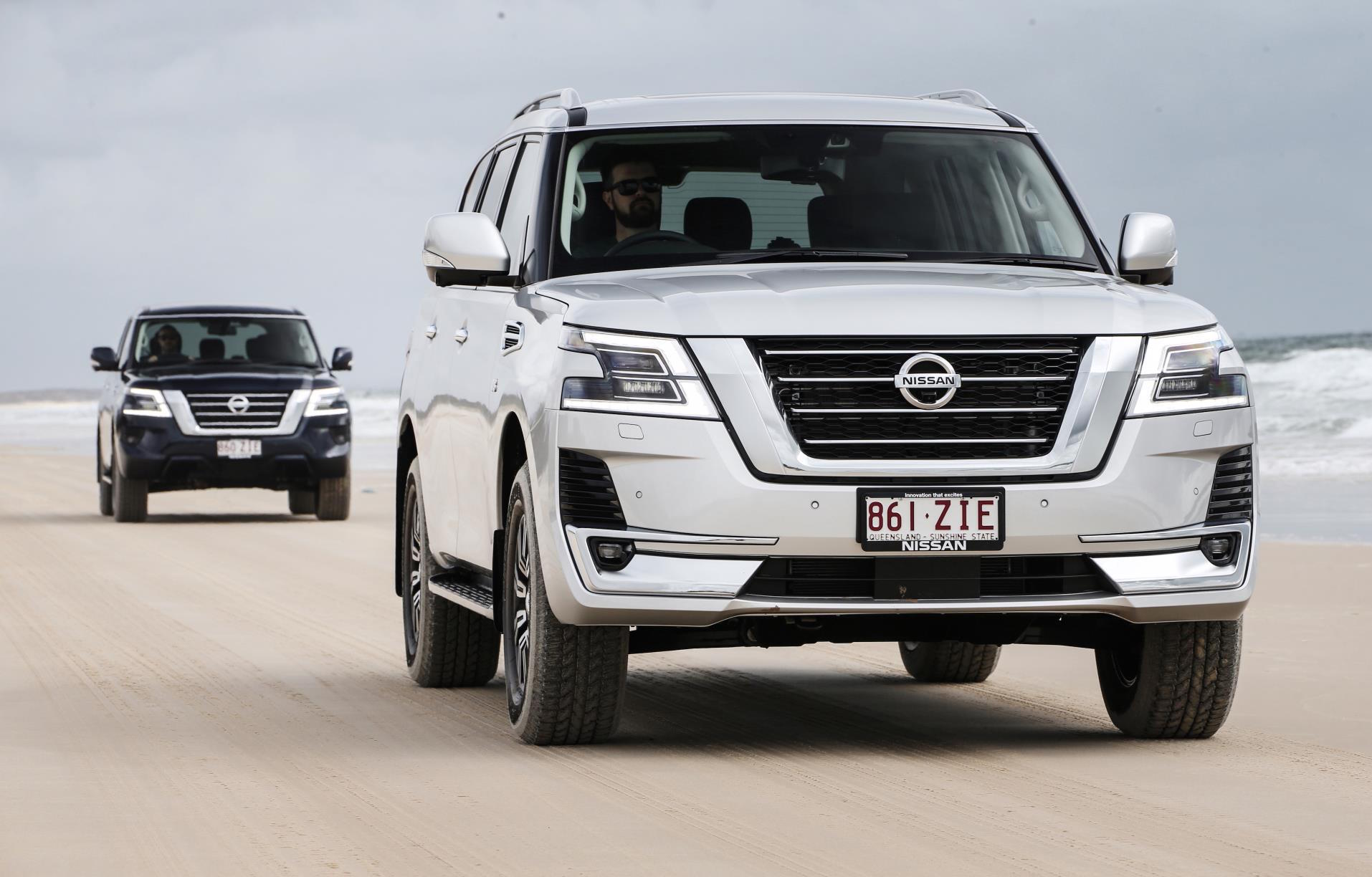 Remember the new-look 2020 Nissan Patrol that was revealed a couple of months ago? It seems Nissan Australia has fast-tracked its local arrival, as it has just touched down and is on sale now. 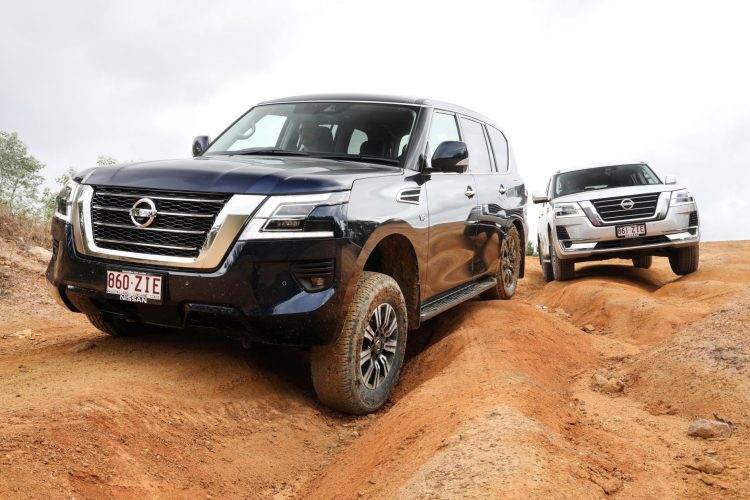 Nissan Australia is continuing with a two-tier lineup. There’s the entry Ti, a badge which is actually associated with luxury in Nissan’s showroom, and then extra-luxury Ti-L. Both come powered by a carry-over 5.6-litre naturally aspirated V8 petrol engine that produces 298kW and 560Nm. This is connected up to a seven-speed automatic with full-time four-wheel drive. 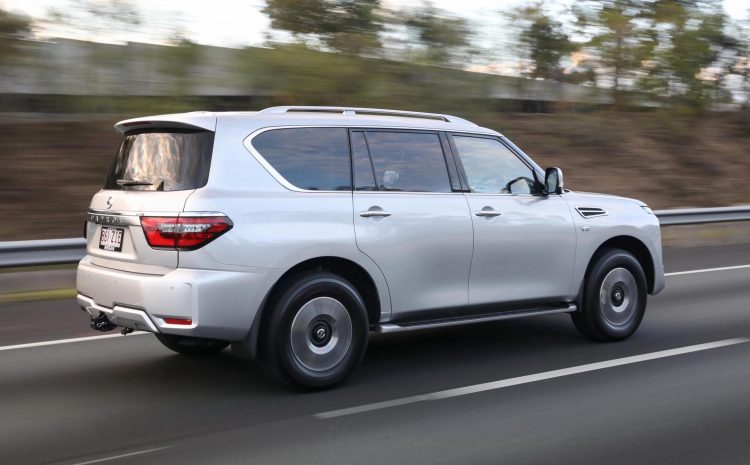 To help conquer the off-road stuff, both variants come with a rear differential lock, hill descent control (with on/off switch), hill start assist, and an off-road monitor so you can gauge your progress. There’s also a multi-terrain select system as before, with rock, snow, and sand driving modes, as well as high- and low-range.

Safety has been improved, with both models now featuring Intelligent Emergency Braking, Intelligent Forward Collision Warning, and rear cross-traffic alert as standard. The entry Ti also comes with adaptive cruise control, lane departure warning and blind-spot warning, and blind-spot intervention. These technologies were previously reserved for the Ti-L only. 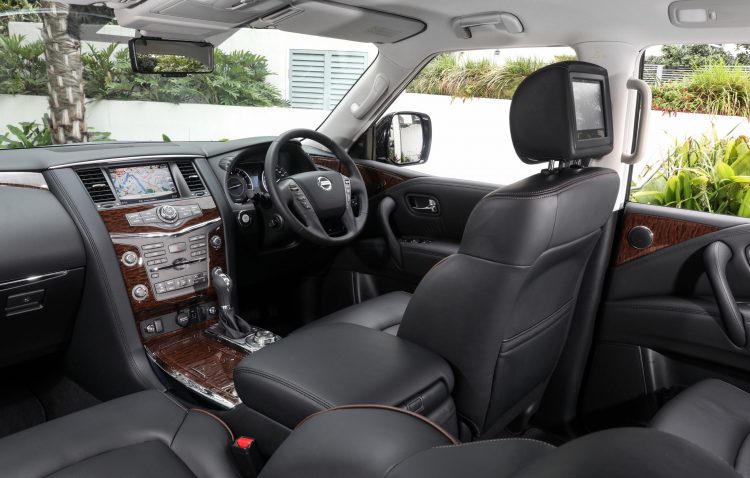 “We are excited to have the new Nissan Patrol on sale, it has made significant gains in its segment owing to its comfort, design, towing and driveability both on and off-road. Everyone who drives this spacious large SUV enjoys it. We have seen a marked improvement in Patrol sales through our strong dealer sales performance, and we expect to see Patrol sales continue to rise.”

The 2020 Nissan Patrol is on sale now from the following prices (excluding on-road costs). As with other new Nissan vehicles, the Patrol is covered by a five-year/unlimited kilometre warranty.