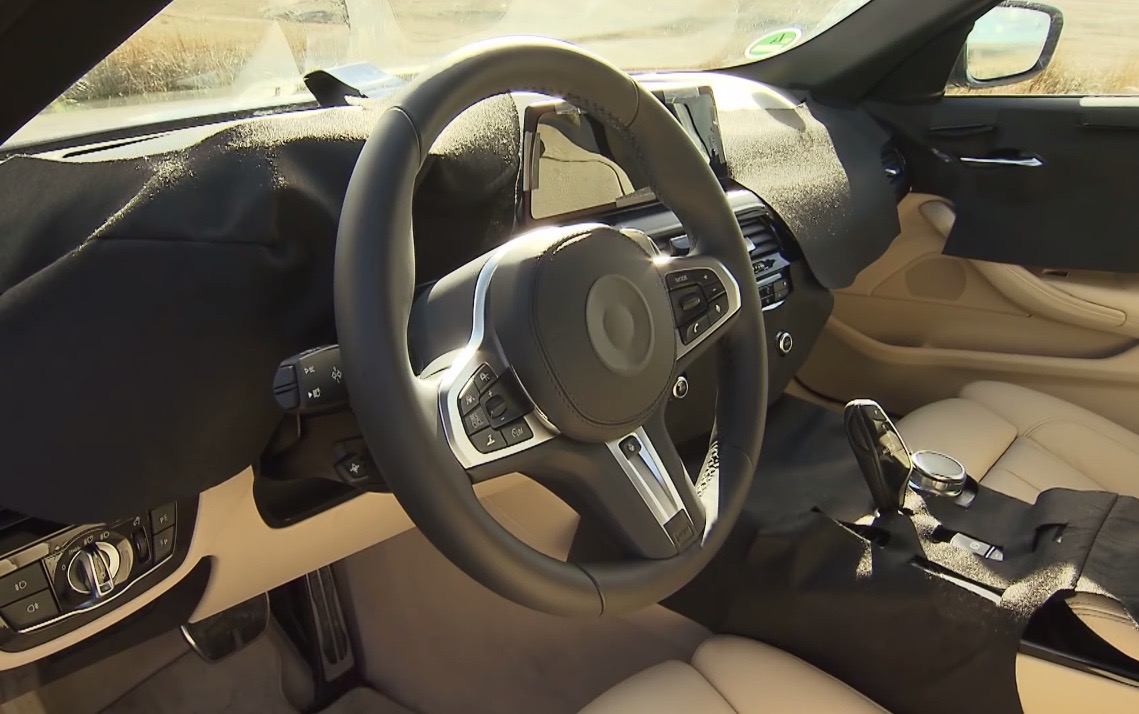 The next chapter in BMW’s large executive 5 Series sedan dynasty is expected to be uncovered later this month, on October 12 to be precise, as the Bavarian firm reveals the latest pack of teasers to sprinkle on some last minute hype. 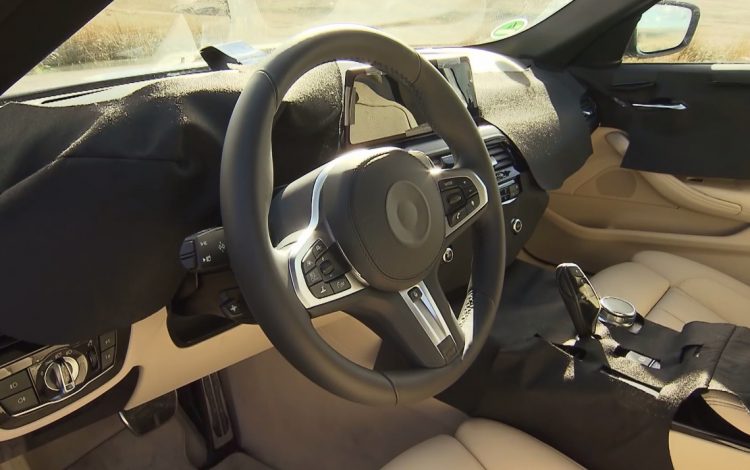 Dimensionally, the G30 is set to gain length, width and height over the incumbent F10, with a boost in wheelbase ensuring more legroom. A longer wheelbase model is expected for Chinese markets as well as a GT hatchback, Touring wagon and M5.

Using a version of the G11 7-series’s CLAR chassis, the G30 is anticipated to shed around 100kg compared with today’s car, which should bring about major benefits in fuel economy and performance. The engines are expected to range from four-cylinder turbos and hybrids, to the M5’s 4.4-litre twin-turbo V8.

The 5 Series will have some very heavy competition as the Mercedes-Benz W213 E-Class is the brand’s technological flagship and a widely lauded car. The next Audi A6 will debut next year and is aiming to put the squeeze on its rivals with a new styling direction and technology as well.

We will bring you more detail as soon as the new model is revealed. See below for the latest teaser videos.