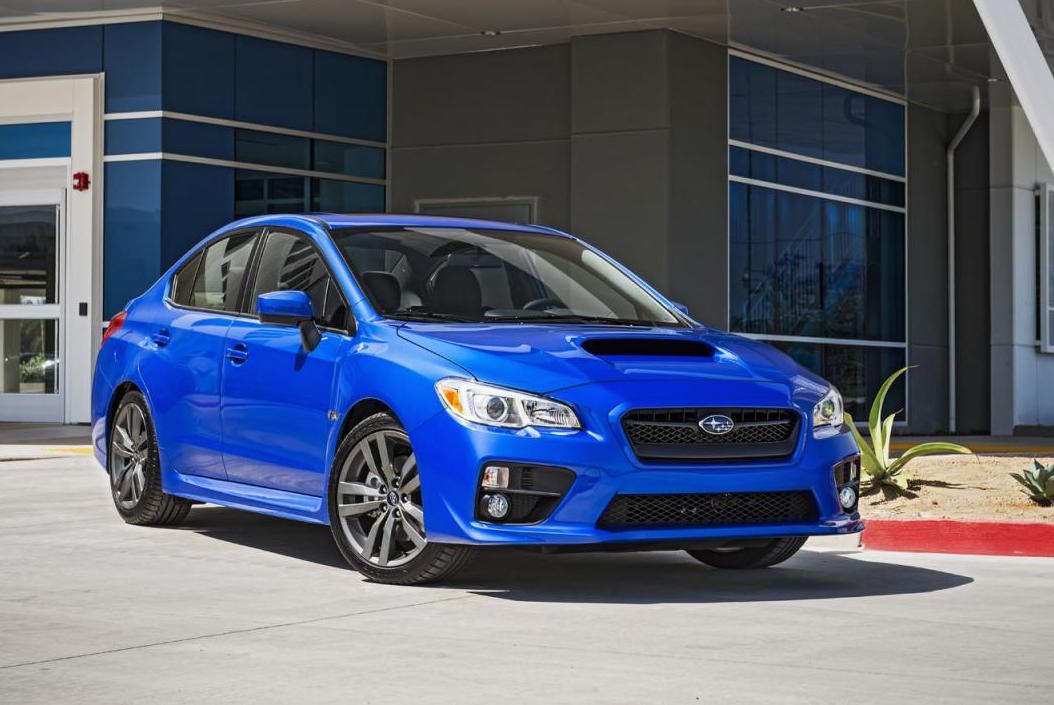 Subaru has released a number of updates for the 2016 model year version of its iconic WRX and WRX STI performance sedans. The updates are for the US market specifically at this stage, but are likely to land in Australia later this year. 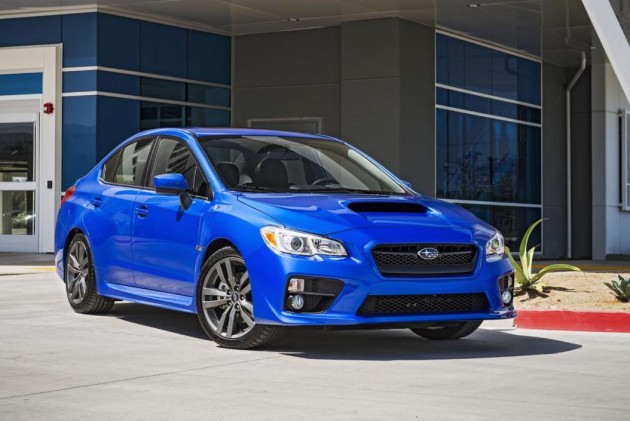 The base WRX will be offered in standard, Premium and Limited trim levels, with the baby of the range now receiving a 6.2-inch STARLINK multimedia interface system. The interface incorporates various apps including Pandora and satellite radio, as well as a rear-view camera.

Power remains unchanged, at 268hp (197kW Aussie spec) from a 2.0-litre turbocharged boxer engine, transmitting power to all fours via a six-speed manual or optional automatic gearbox. Subaru has also been nice enough to include 18-inch alloy wheels, wrapped with summer tyres for the Premium and Limited variants.

As for the monster WRX STI, it comes offered in two trim options, standard and Limited; the latter of which equips the STI with a mix of Alcantara and leather upholstery, a 7.0-inch STARLINK infotainment system with sat-nav, blind-spot and rear cross-traffic alert systems, as well as a moonroof and nine-speaker sound system.

The STI variant produces 305hp (221kW Aussie spec) from a turbocharged 2.5-litre boxer engine, mated to a high-performance six-speed transmission. Power is managed by Subaru’s SI-Drive, which allows the driver to choose from intelligent, sport and sport sharp settings.

Subaru has also developed an optional safety package for the WRX and STI, with the Eyesight system. Included is an adaptive cruise control system, pre-collision braking, lane departure warning and lane-keep assist systems.

Sales of the WRX since its refresh last year have sky-rocketed, with a jump in international sales of more than 42 per cent. As mentioned, Subaru Australia is yet to announce model year updates for the local range, but similar changes are expected to be announced later this year.